Fil-Am Jordan Clarkson is NBA's Sixth Man of the Year

UTAH’s Jordan Clarkson, the only player to come off the bench and score 40 points in a game this season, was announced Monday (Tuesday, Manila time) as the NBA's Sixth Man of the Year.

And his closest competition was from a teammate: Utah's Joe Ingles was second, marking the first time the top two finishers for this award came from the same franchise.

It's the first time a Jazz player has won the award. Clarkson finished with 65 of the 100 first-place votes cast from a global panel of reporters who cover the league and appeared on all but five of the ballots.

"I tried to get him the ball as much as possible so he could win sixth man of the year," Ingles said on TNT, which broadcast the award announcement. "No, I think his impact off the bench is something he's embraced and taken pride in."

Ingles got 34 of the remaining 35 first-place votes.

"Joe is a playmaker. He really runs our second unit," Clarkson said.

New York's Derrick Rose, the other first-place votegetter, was third, while Dallas teammates Jalen Brunson and Tim Hardaway Jr. were fourth and fifth, respectively. Voters were asked to select their top three picks for the award, in order.

Clarkson averaged a career-high 18.4 points this season, coming off the bench in 67 of his 68 appearances. 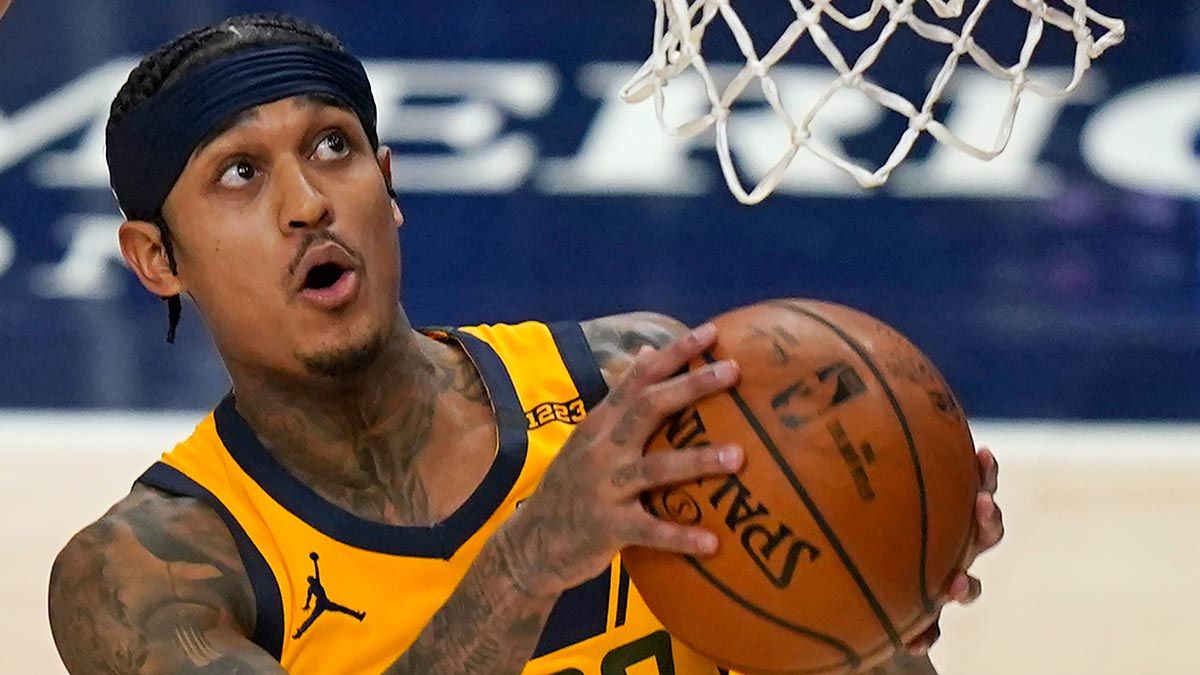 Clarkson reached 40 points twice this season, finishing with 40 against Philadelphia on Feb. 15 and then getting 41 against Golden State on May 10. He started 136 games over his first three seasons, and has started only five games in the four seasons since — and is now flourishing in the reserve role.

"I just really accepted it and kept rolling," Clarkson said.

In all, 15 players got at least one first-, second- or third-place vote in this season's sixth man balloting. Last year's winner, Montrezl Harrell — then of the Los Angeles Clippers, now of the Los Angeles Lakers — finished sixth.