By Stefanie Dazio and Brian Melley

LOS ANGELES — In the year since the helicopter carrying Kobe Bryant crashed into a hillside on a foggy morning, killing all nine aboard, there's been plenty of finger-pointing over the cause of the tragedy.

Bryant's widow blamed the pilot. She and families of other victims also faulted the companies that owned and operated the helicopter. The brother of the pilot didn't blame Bryant but said he knew the risks of flying. The helicopter companies said the weather was an act of God and blamed air traffic controllers.

On Tuesday (Wednesday, Manila time), federal safety officials are expected to announce the long-awaited probable cause of the crash that unleashed worldwide grief for the retired basketball star, launched several lawsuits and prompted state and federal legislation.

"I think the whole world is watching because it's Kobe," said Ed Coleman, an Embry-Riddle Aeronautical University professor and safety science expert.

Bryant, his 13-year-old daughter, Gianna, and six other passengers were flying from Orange County to a youth basketball tournament at his Mamba Sports Academy in Ventura County on Jan. 26, 2020, when the helicopter encountered thick fog in the San Fernando Valley north of Los Angeles.

Pilot Ara Zobayan climbed sharply and had nearly broken through the clouds when the Sikorsky S-76 helicopter banked abruptly and plunged into the Calabasas hills below, killing all nine aboard instantly before flames engulfed the wreckage.

There was no sign of mechanical failure, and it was believed to be an accident, the National Transportation Safety Board has said.

The board is likely to make nonbinding recommendations to prevent future crashes when it meets remotely Tuesday.

The NTSB is an independent federal agency that investigates crashes but has no enforcement powers. It can only submit suggestions to bodies like the Federal Aviation Administration or the Coast Guard, which have repeatedly rejected some of the board's safety recommendations after other disasters.

One recommendation could be for helicopters to have a Terrain Awareness and Warning System, a device that signals when an aircraft is in danger of crashing. The helicopter didn't have the system, which the NTSB has recommended as mandatory for helicopters. The FAA only requires it for air ambulances. 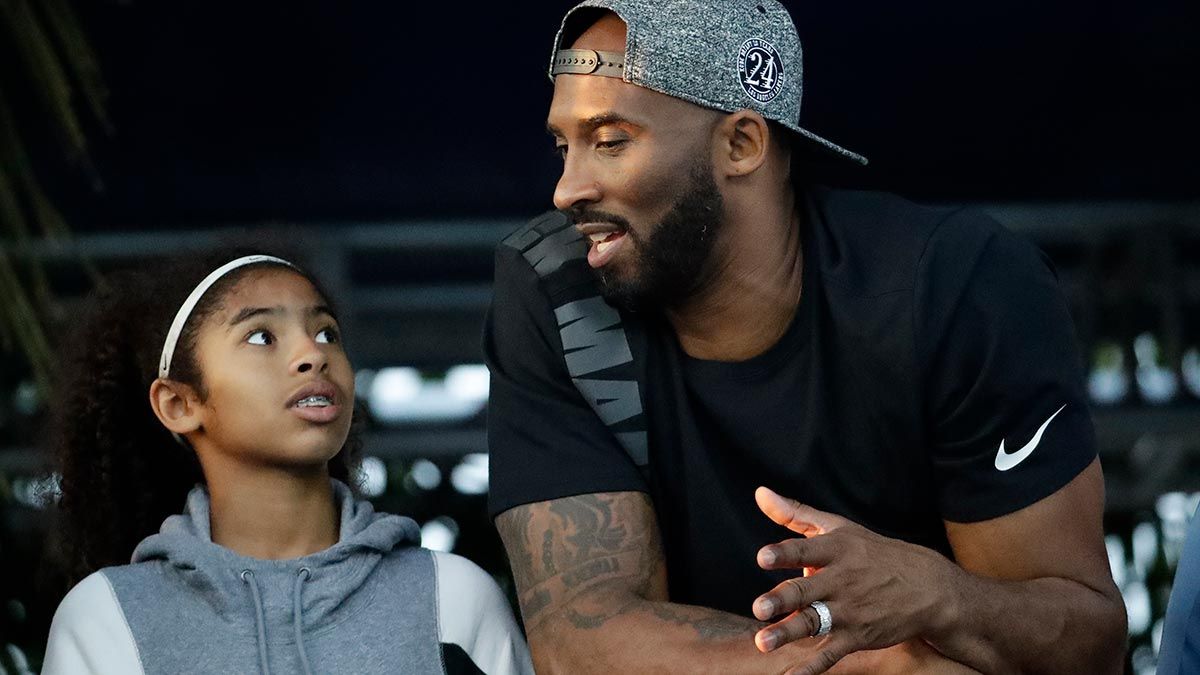 Federal lawmakers have sponsored the Kobe Bryant and Gianna Bryant Helicopter Safety Act to mandate the devices on all helicopters carrying six or more passengers.

Former NTSB Chairman James Hall said he hopes the FAA will require the systems as a result of the crash.

"Historically, it has required high-profile tragedies to move the regulatory needle forward," he said.

The devices, known as TAWS, cost upward of $35,000 per helicopter and require training and maintenance.

Helicopter Association International discouraged what it called a "one solution fits all" method. President and CEO James Viola said in a statement that mandating specific equipment to the entire industry is "ineffective" and "potentially hazardous."

Even though Zobayan was flying at low altitude in a hilly area, the warning system may not have prevented the crash, Coleman said. The terrain could have triggered the alarm "constantly going off" and distracted the pilot or prompted him to lower its volume or ignore it, the Embry-Riddle safety science professor said.

Federal investigators said Zobayan, an experienced pilot who often flew Bryant, may have "misperceived" the angles at which he was descending and banking, which can occur when a pilot becomes disoriented in low visibility, according to NTSB documents.

The others killed were Orange Coast College baseball coach John Altobelli, his wife, Keri, and their daughter Alyssa; Christina Mauser, who helped Bryant coach his daughter's basketball team; and Sarah Chester and her daughter Payton. Alyssa and Payton were Gianna's teammates.

The crash has spawned lawsuits and countersuits. 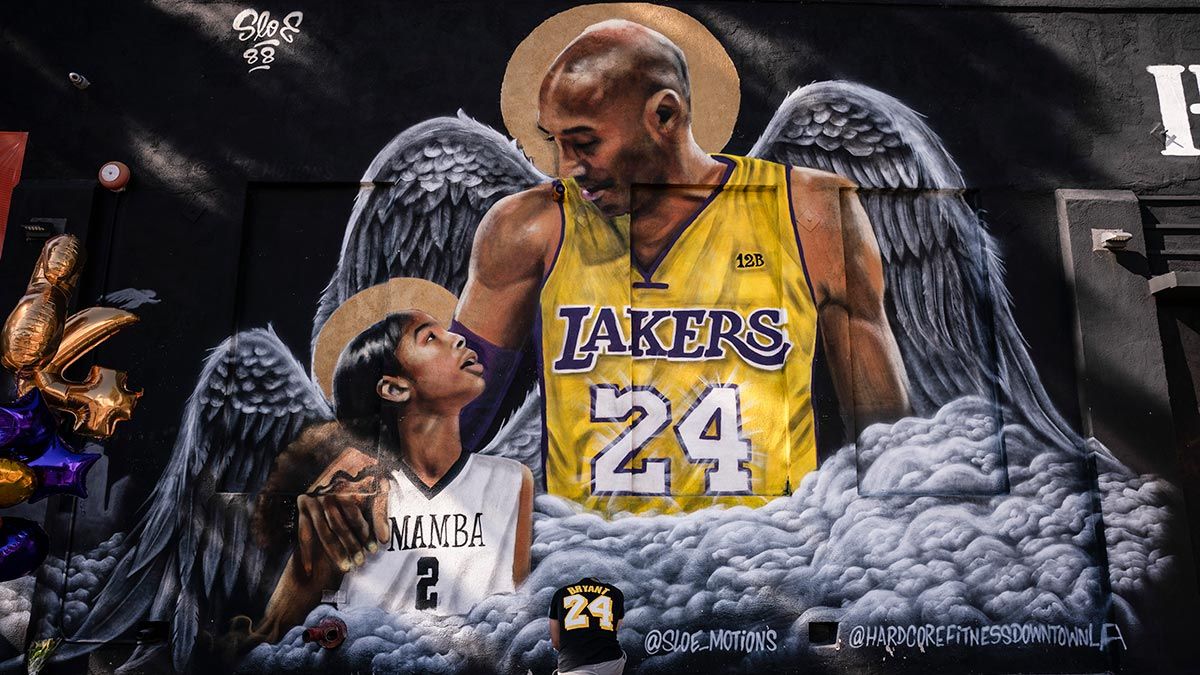 On the day a massive memorial service was held at the Staples Center, where Bryant played most of his career, Vanessa Bryant sued Zobayan and the companies that owned and operated the helicopter for negligence and the wrongful deaths of her husband and daughter. Families of other victims sued the helicopter companies but not the pilot.

Vanessa Bryant said Island Express Helicopters Inc., which operated the aircraft, and its owner, Island Express Holding Corp., did not properly train or supervise Zobayan. She said the pilot was careless and negligent to fly in fog and should have aborted the flight.

Zobayan's brother said Kobe Bryant knew the risks of flying in a helicopter and his survivors aren't entitled to damages from the pilot's estate. Island Express Helicopters Inc. denied responsibility and said the crash was "an act of God" it couldn't control.

It also countersued two FAA air traffic controllers, saying the crash was caused by their "series of erroneous acts and/or omissions."

The countersuit claims one controller improperly denied Zobayan's request for "flight following," or radar assistance as he proceeded in the fog. Officials have said the controller terminated service because radar couldn't be maintained at the altitude the aircraft was flying.

According to the lawsuit, the controller said he was going to lose radar and communications shortly, but radar contact was not lost. When a second controller took over, the lawsuit said the first controller failed to brief him about the helicopter, and because the radar services were not terminated correctly, the pilot was under the belief he was being tracked.