Fournier matched a career high with 32 points that included the game-deciding basket, lifting the Magic over the Golden State Warriors, 100-96, on Sunday night (Monday, Manila time).

Fournier, who had a dismal shooting season last year, was 13-for-21 shooting, including 6 of 10 from 3-point range against the Warriors. His biggest basket came with 9.3 seconds left in the game and Orlando clinging to a 96-95 lead.

Fournier went one-on-one with Draymond Green, a former defensive player of the year. He beat Green off the dribble and continued through a wall of interior defenders to lay the ball in and give the Magic a 98-95 advantage. 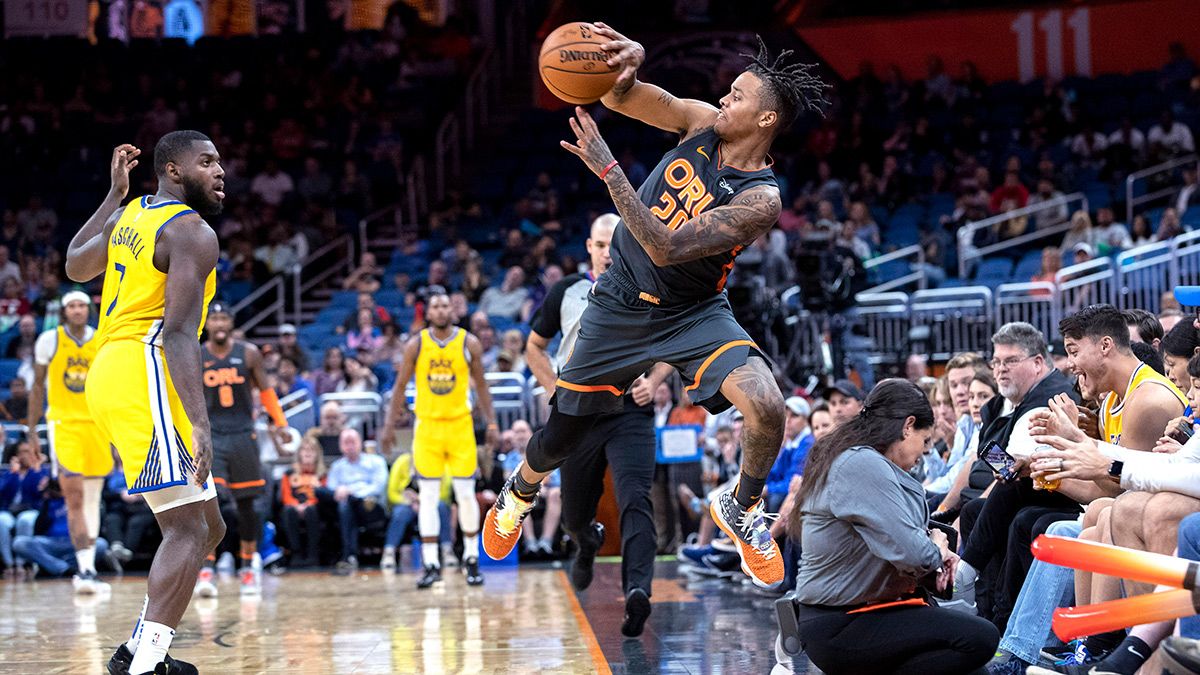 "This was a big-time win," Fournier said. "There are more opportunities for me (because of injuries) and coach (Steve Clifford) calls my name more. I'm trying to make the right play."

Terrence Ross came off the bench to score 19 points for the Magic, who struggled to make a shot. Orlando shot 42.5% (37 of 87), but the combination of Fournier's shooting and solid team defense were enough to get the win.

Glenn Robinson III led Golden State with 19 points. Eric Paschall scored 17 points and Alec Burks 15 for the Warriors, who had all five starters score in double figures, yet lost for the fifth time in six games.

Golden State was down six going into the final minute and trimmed the deficit to 96-95 on a 3-pointer by Burks with 33 seconds to play.

The Magic called on Fournier, and he drove around Green and through the heart of the Warriors defense to make a layup that gave Orlando a 98-95 lead with 9.7 seconds left.

Burks hit one free throw to make it a two-point game and had one more attempt, but missed a 3-point try from the corner in the final second.

"Tonight was a really good fight," Warriors coach Steve Kerr said. "We were able to compete, and we defended like crazy. We couldn't do that against anybody in the first part of the season, so that's an improvement. We'll get over the hump, but it's just not there yet." 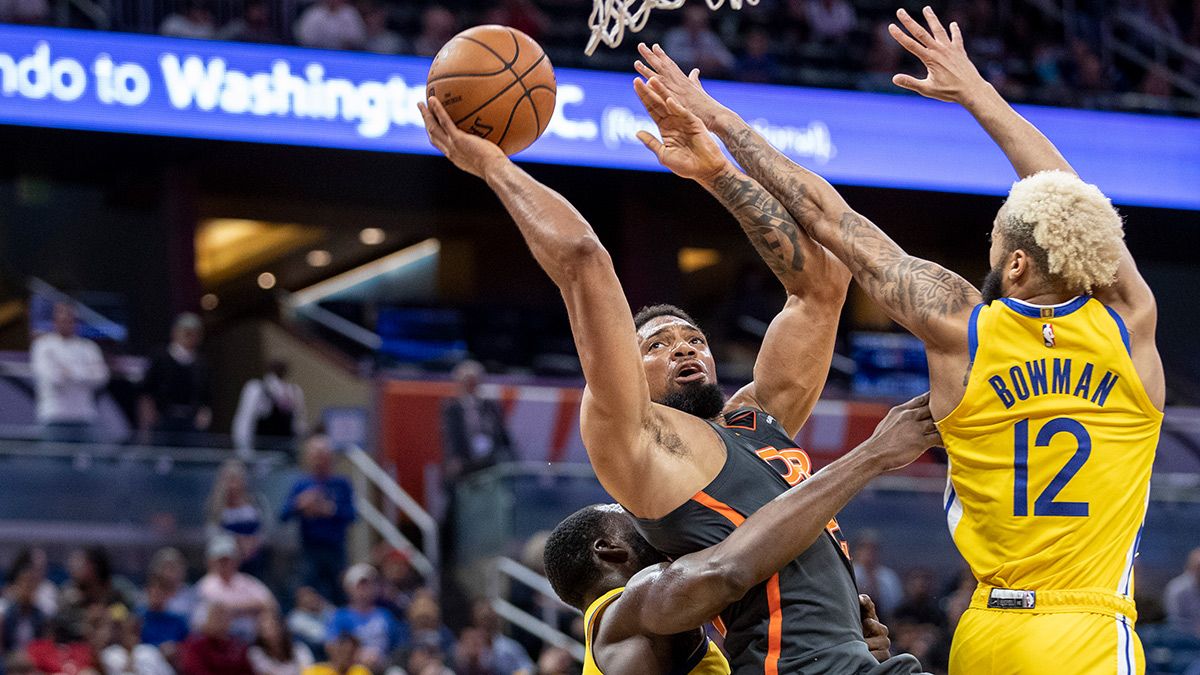 The fourth quarter was back-and-forth, with neither side able to get more than a three-point lead until Ross drained a 3-pointer from the wing to make it 93-89 with 1:23 left in the game. Orlando increased its lead to six when Khem Burch made two free throws, but Golden State wasn't done.

The Warriors made three of four free throws and Burks drilled a 3-pointer to make it 96-95 with 33 seconds left.

Golden State couldn't finish off the rally from there.

Warriors: Golden State scored only nine of its 51 points from the perimeter in the first half. ... Golden State had won 11 of its last 12 meetings with Orlando. ... Rookie F Eric Paschall has scored in double figures 10 straight games, averaging 18.6. ... Rookie Jordan Poole coming off a career-best 20 points, went 0 for 8 from the field and scored only one point.

Magic: F Al-Farouq Aminu is out indefinitely with a sore knee. ... F Wes Iwandu needed five stitches to close a cut over his right eye at the end of the first quarter. He returned in the third quarter. ... The Magic haven't shot 50 percent or better in a game this season.

Magic: Orlando takes a 1-7 road record to face the Wizards in Washington on Tuesday.