Nikola Vucevic had 24 points and 10 rebounds for Orlando, which closed out a six-game trip with a 3-3 record. Terrence Ross added 19 points.

The Magic shot 14 for 28 from 3-point range. Fournier made six 3s and Ross finished with five.

Malik Monk scored 20 points and P.J. Washington had 19 for the Hornets, who have not won since Jan. 4. 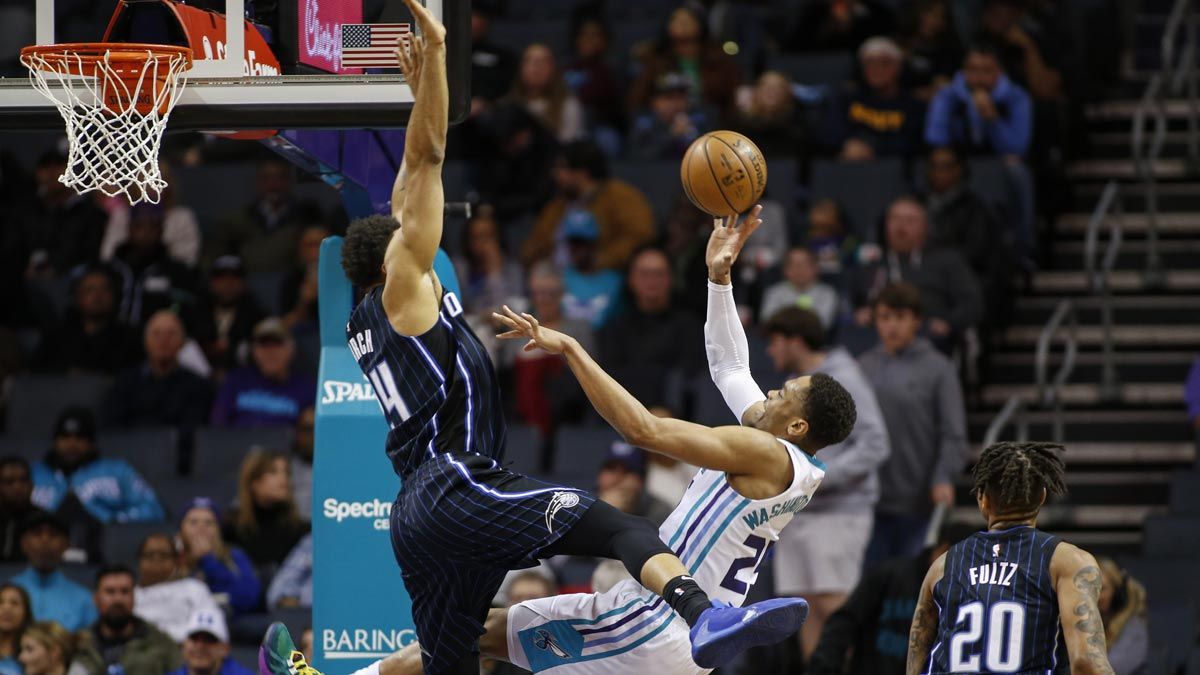 Orlando began to take control with a 14-1 run to start the second quarter. Charlotte pulled within seven at the end of the third, but the Magic put together a strong finish.

Orlando blew the game open with a 27-8 run to start the final period. Fournier made a pair of 3s, Vucevic scored five quick points and Ross threw down a thunderous slam. Fournier and Vucevic each scored 12 in the fourth.

Charlotte has gotten most of its scoring season from Devonte Graham and Terry Rozier, but both guards struggled against the Magic. Graham shot 5 of 17 and had 15 points, while Rozier was held to four points after missing each of his six field goal attempts.

Magic: Coach Steve Clifford, who previously coached the Hornets, received a warm ovation during pregame warmups. ... Clifford cost his team when he challenged a defensive foul call in the third quarter. Officials didn't change the foul call, then ruled the Magic also had goaltended on the foul, creating a three-point play opportunity for Charlotte.

Hornets: Both teams wore gray shooting shirts during warmups with the words "We cannot walk alone," in honor of Martin Luther King Jr.. ... With his team down by 17 points and in need of a spark, coach James Borrego turned to Cody Martin and Bismack Biyombo off the bench. Charlotte cut the lead to seven, but couldn't sustain the momentum. Biyombo has gone from starting center to third string behind Cody Zeller and Willy Hernangomez as Borrego continues to shake things up looking to snap the losing streak.

Magic: Face the Thunder on Wednesday night in the team's first home game since Jan. 8.

Hornets: Frenchman Nic Batum and the rest of the Hornets will head to Paris, France for Friday's game against the Bucks.