PHILADELPHIA — Joel Embiid had 32 points and 11 rebounds and Ben Simmons had three steals in the final 13.9 seconds to lead the Philadelphia 76ers to a 119-116 victory over the Indiana Pacers on Saturday night (Sunday, Manila time).

Simmons finished with 15 points, 13 assists, six rebounds and four steals. Tobias Harris scored 22 points for Philadelphia, which won its third straight while improving to 9-0 at home. 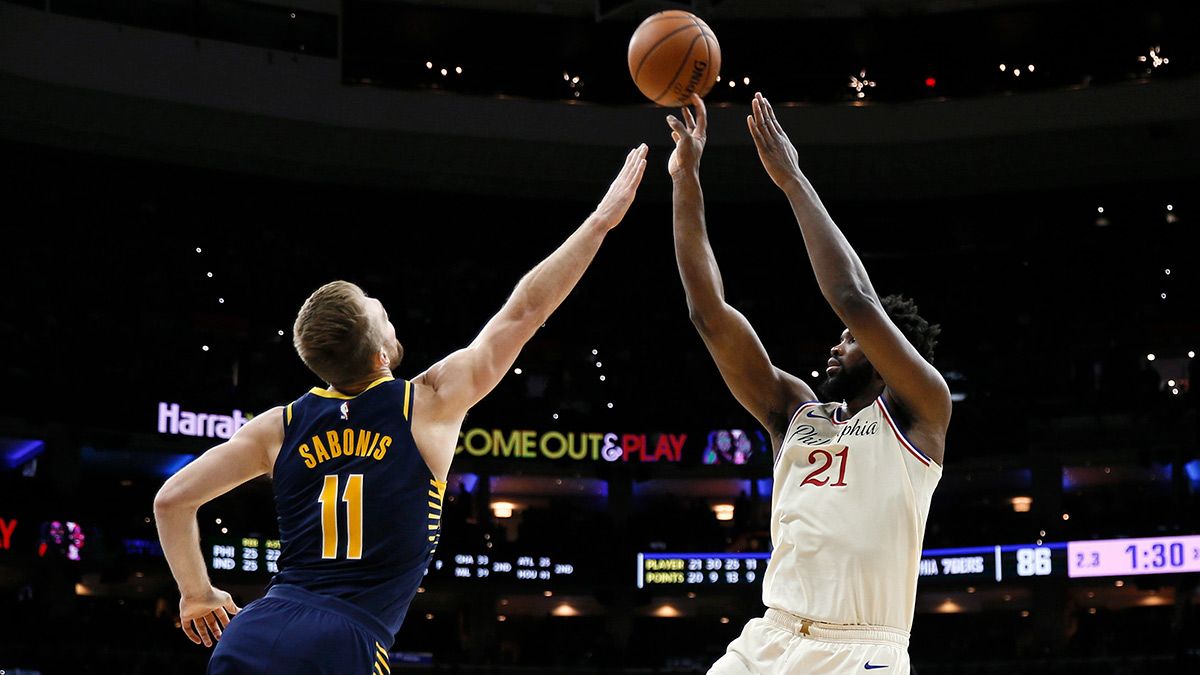 Both teams were playing the second game of a back-to-back, but neither offense was sluggish.

After a timeout, Simmons then stole Jeremy Lamb's inbounds pass with 7.9 seconds remaining. That led to two free throws by Harris that gave the 76ers a 117-114 advantage with 5.1 ticks left. Brogdon then made a pair of free throws after being fouled intentionally before Embiid followed with his own two foul shots for a 119-116 Philadelphia lead with 2.8 seconds to play. 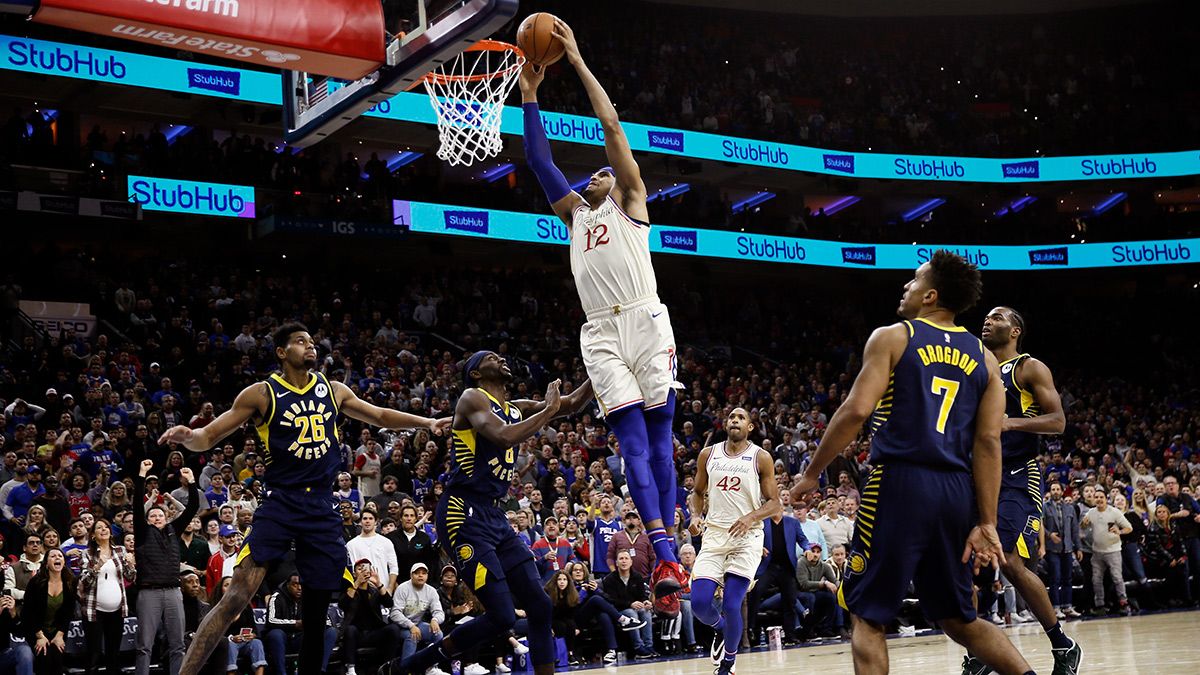 Simmons clinched it for the 76ers when he stole Lamb's three-quarter court inbounds pass.

76ers: Josh Richardson (right hamstring strain) missed his second straight game. … Simmons took and missed a 21-foot jump shot with 4:05 left in the third. … Both Simmons and Brown were assessed technical fouls by referee Natalie Sago. … Embiid was issued a Flagrant 1 for his foul on Domantas Sabonis with 9:49 remaining in the second.

Philadelphia coach Brett Brown spoke glowingly before the game about Pacers guard T.J. McConnell, who played the previous four seasons for the 76ers and was with Brown at the beginning of the rebuilding process.

"I just loved how hard he played," Brown said. "He plays with his heart on his sleeve and this city loves him."

Brown said the intangibles are part of what attracted him to McConnell, but the guard showed he's more than just an "effort" guy.

"He can actually play and play well," Brown said. "I'm very proud of him for his journey. I have a fondness for that man."

McConnell was feted with a video tribute in the first quarter, then received a standing ovation and was embraced by Brown when he entered with 2:59 left in the first.

Pacers: At Memphis on Monday.