Edwards eclipsed 40 points for the first time this season on 17-of-29 shooting from the field, including seven 3-pointers. Nathan Knight provided a spark of the bench, scoring a season-high 19 points.

Houston's Alperen Sengun scored 19 points and grabbed 16 rebounds, taking advantage of a Timberwolves team that was without Rudy Gobert (right groin soreness) for the third consecutive game. Sengun made his first seven field goals and was the catalyst for Houston outrebounding Minnesota 56-30.

The Rockets, who lead the NBA in turnovers per game, committed 23 that led to 30 points for Minnesota. 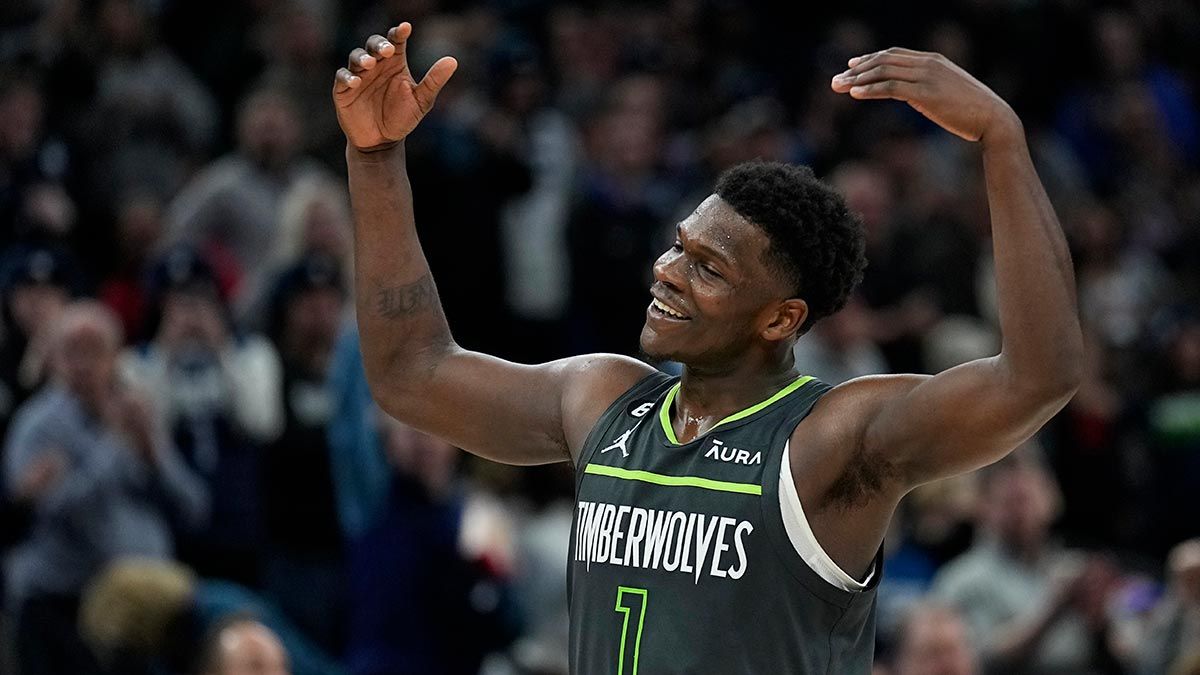 The 13-game losing streak is the longest in the NBA this season and longest since the Detroit Pistons lost 14 straight between November and December 2021. The Rockets' last win came Dec. 26, a 133-118 victory over the Chicago Bulls.

"Going through these moments and going through this time will make it even sweeter when we get through it," said coach Stephen Silas, who added he's tried to keep the team to stick to its routines despite the struggles. "We are just young and we are going to make mistakes and there's going to be adversity, but as a result we are going to be well tested as we move forward and get better."

Rockets: Kevin Porter Jr. (back) will be re-evaluated in about a week. He's missed the last six games. "The (doctors) are seeing there's still pain and it has to be pain free," Silas said ... Jabari Smith Jr. (ankle) was held out, his second missed game of the season. Smith left in the third quarter of Wednesday's loss to Charlotte and did not return... The Rockets have turned the ball at least 20 times in 10 games this season.

Timberwolves: Taurean Prince left in the third quarter and did not return with a lower-body injury. ... Gobert has missed nine games this season. It's the second time he's missed three consecutive games. Naz Reid started in Gobert's place. There remains "no timetable" on the return of Karl-Anthony Towns, coach Chris Finch said.

The Rockets host the Timberwolves Monday in the second game of the home-and-home series.