It's the third playoff series in NBA history — and first since 1995 — in which the road team won the first five games, according to Elias Sports Bureau.

The Mavs can close out their first series victory since winning the 2011 NBA championship with a win in Game Six at home Friday in front of a full house.

Hardaway Jr. added 20 points, the only other Mavs player in double figures. Doncic's points were two off his career playoff high. He had a career high 14 assists and added eight rebounds.

The Clippers bounced back after falling behind by 16 points early in the fourth. They outscored the Mavs 16-6 to get to 95-91, despite turnovers and misses by George and Leonard.

But Hardaway stole the ball from George and hit a 3-pointer. Kristaps Porzingis followed with another 3 and the Mavs led 101-91.

Still, the Clippers weren't done. They ran off nine straight points to get to 101-100 on consecutive 3-pointers by Jackson and Marcus Morris, and a three-point play by Leonard.

Terance Mann stole the ball, drawing roars from the small masked crowd, but Nicolas Batum missed a layup during a wild scramble in which Morris fouled Hardaway. He made both for a 103-100 lead.

Doncic showed no effects from a neck strain. He rallied the Mavs in the third, when they outscored the Clippers 33-21 after leading 56-54 at halftime. Dallas closed the quarter on a 22-3 run, including 11 by Doncic, to lead 89-75.

After hitting three straight 3-pointers, two by Jackson, the Clippers stalled out. George picked up two quick fouls and Leonard committed two turnovers. Rajon Rondo tossed up an airball and missed a jumper, and Leonard closed the third with two misses.

The Clippers harassed former teammate Boban Marjanovic in the third. The 7-foot-4 Serb bobbled the ball several times when Doncic tried passing inside to him. Doncic finally took things into his own hands, doing most of the scoring the rest of the period.

Maxi Kleber and Morris tangled in the first quarter, with Kleber being assessed a technical and Morris getting a Flagrant-1 after a video review. Morris' left arm slammed across Kleber's throat and he responded by shoving Morris on the baseline. They also collided in the second quarter, with Morris ending up on the floor.

After missing their first four shots of the game, the Clippers made five straight 3-pointers. Doncic responded for the Mavs, hitting four 3-pointers on his way to 19 points in the first quarter. He had 27 by halftime, the only Mavs player in double figures. 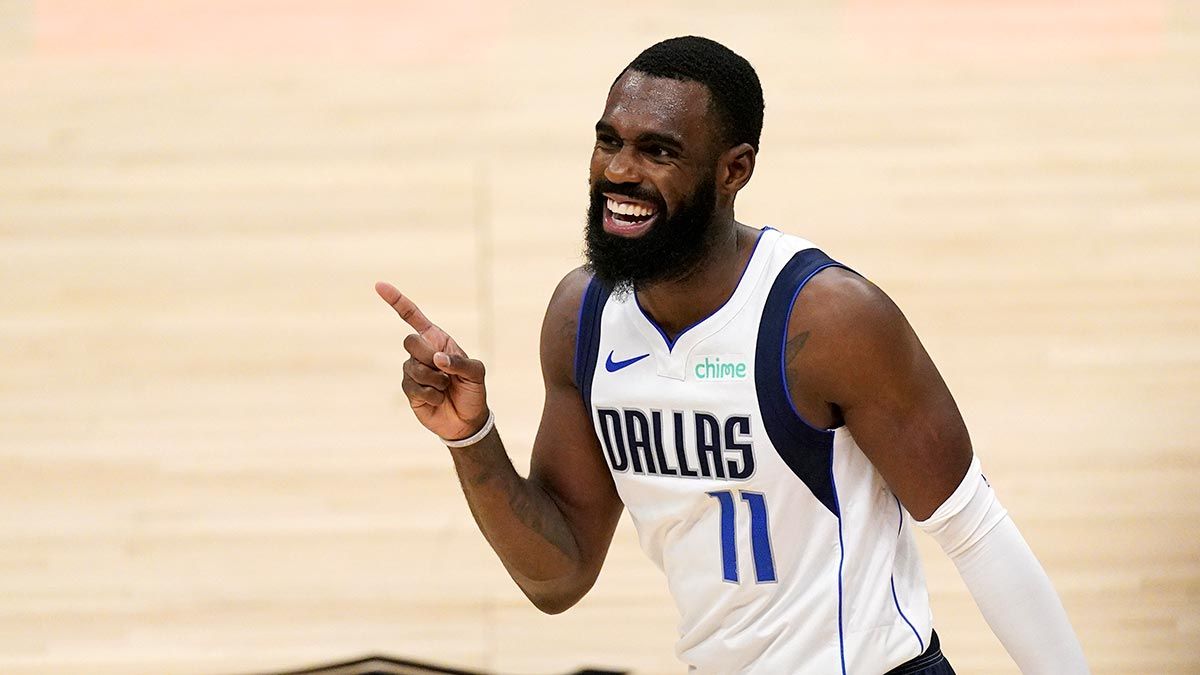 Mavericks: Marjanovic made his first start and second appearance in the series as part of their attempt to go bigger. He finished with nine points and seven rebounds.

Clippers: Hall of Famer Jerry West took his mask off to pose for fan photos at halftime.