Doncic has another 30-point game as Mavericks edge Jazz

DALLAS — Luka Doncic scored 33 points, his seventh consecutive game of at least 30 to begin the season, reserve Christian Wood added 17 of his 21 in the second half and the Dallas Mavericks beat the Utah Jazz, 103-100, on Wednesday night (Thursday, Manila time).

Doncic also had 11 assists while becoming the third NBA player to score 30 or more points in his team's first seven games of the season, the first since Wilt Chamberlain in 1962-63.

Chamberlain also did it beginning 1959-60, and Jack Twyman did it that same season.

The Mavericks rallied from a 15-point, third-quarter deficit to take the lead for good at 86-84 on Josh Green's 3-pointer from the left corner with 7:48 to play. 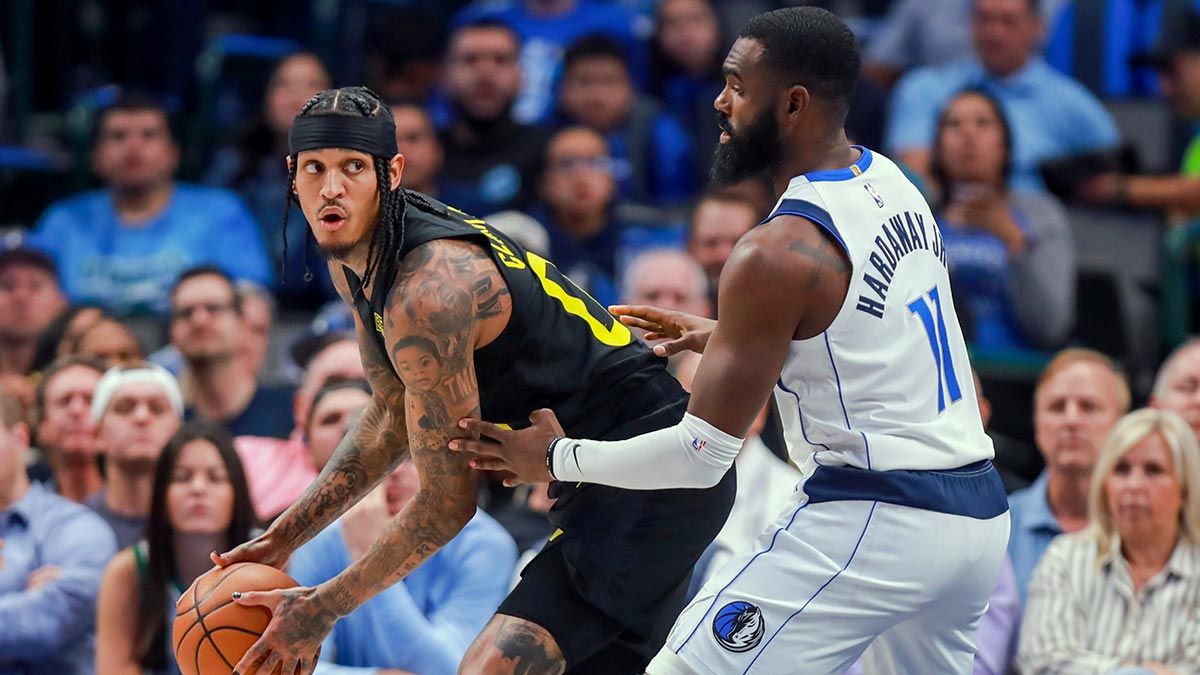 Jordan Clarkson scored 22 points for the Jazz, but his 3 from the left corner at the buzzer fell short.

The Jazz ran off 14 consecutive points beginning only seconds into the third period to lead 64-49, capped by Clarkson's 3-pointer. But Dallas, sparked by eight points late in the third quarter from Wood, cut Utah's lead to 78-74 going into the final period.

The Jazz used a 13-2 run late in the first quarter to build a 35-23 lead and were ahead 41-31 with 5½ minutes left in the half when Doncic picked up his third foul, having scored only five points without attempting a 3-pointer.

But Doncic soon after hit a 26-footer and finished the half with 18 points on 7-of-11 shooting with seven assists. Lauri Markkanen's three-point play with 4.3 seconds remaining gave Utah a 50-47 lead at intermission.

Jazz: Rookie C Walker Kessler returned to the lineup after missing two games with an illness unrelated to COVID-19. Walker played four first-half minutes without scoring or grabbing a rebound.

Mavericks: Rookie G Jaden Hardy was recalled from the G League's Texas Legends for one game but didn't play. He'll return to the Legends for games Friday and Saturday.