Doncic has near triple-double, Porzingis solid in return from injury as Mavs rip Hornets

Terry Rozier had 18 points to lead the Hornets. They shot 38% from the field and had their four-game winning streak snapped. 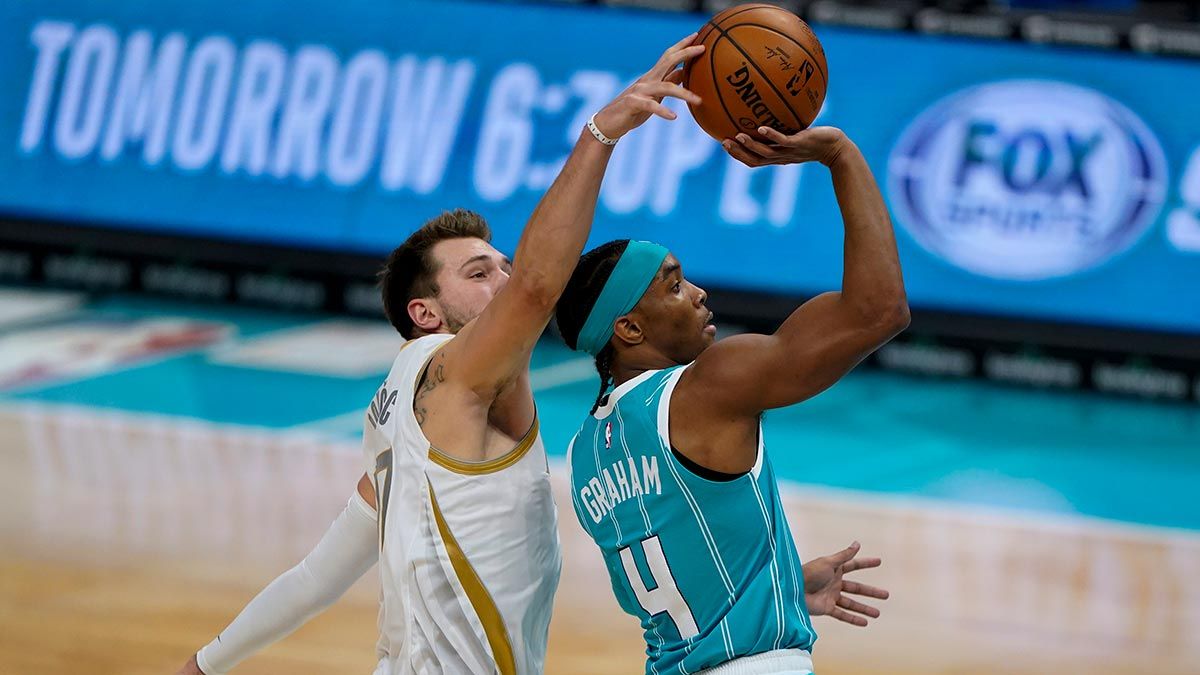 Porzingis played for the first time since having knee surgery in October.

The 7-foot-3 Latvian impacted the game at both ends with his size, easily able to shoot over smaller defenders while altering shots in the paint against the smaller Hornets. Charlotte attempted to counter at times with a small ball lineup, but struggled all night with Dallas' height and length.

Porzingis played 21 minutes, finishing 6 of 16 from the floor and 4 of 9 from beyond the 3-point arc. He had four rebounds. 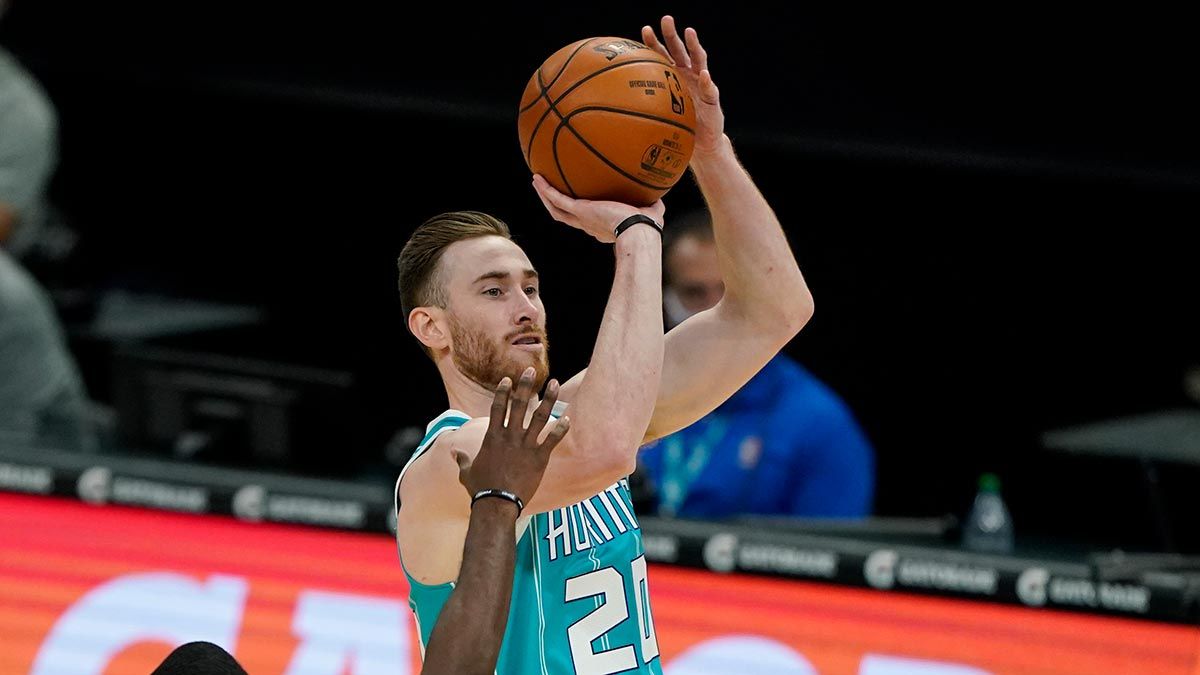 Doncic appeared to grow frustrated with the lack of calls going his way in the second half, but used that as motivation. After a non-call, Doncic hustled back to block Gordon Hayward's shot, corralled the loose ball and drove the length of the floor where he lofted a one-handed alley-oop pass to Josh Green for the lay-in.

Doncic got testy at the end of the third quarter after Charlotte's Caleb Martin said something to him. Doncic began walking toward Martin, shouting something back as officials assessed Martin a technical foul.

Doncic set the tone early with 11 points, five assists and three rebounds in the opening quarter as the Mavericks took a 32-16 lead. 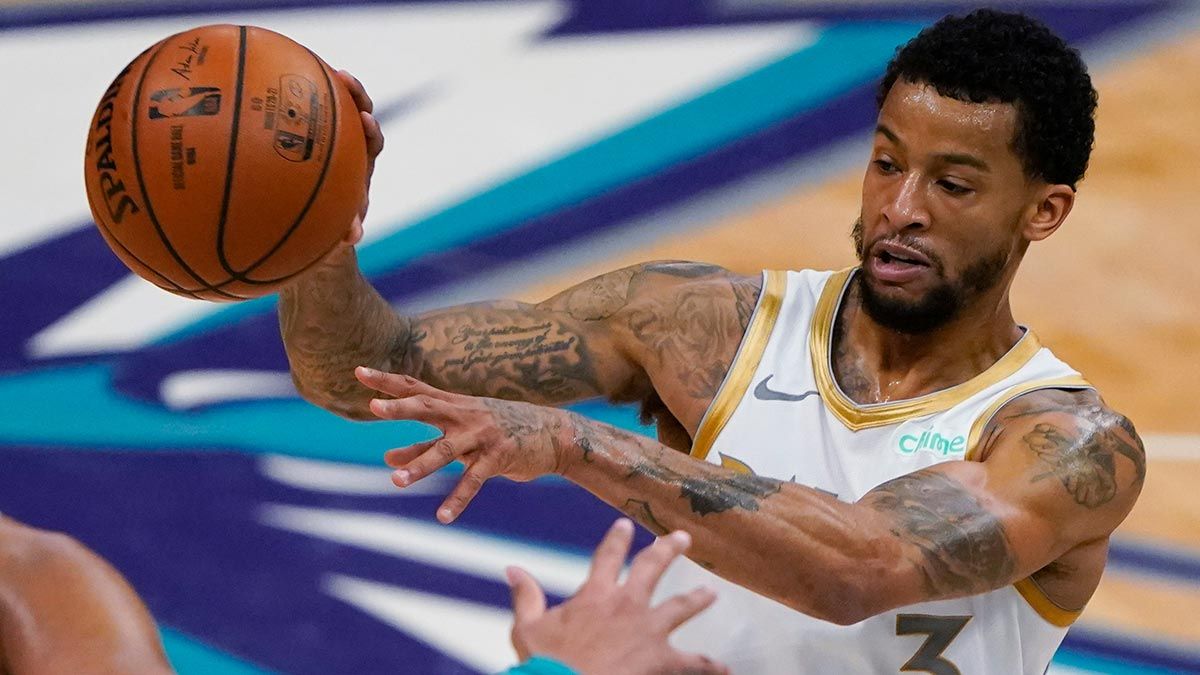 Mavericks: Jalen Brunson, Dorian Finney-Smith, Maxi Kleber, Dwight Powell and Josh Richardson did not play due to the NBA health and safety protocols.

Hornets: Hornets coach James Borrego said Hayward left the game in the fourth quarter because of a strained hip. After averaging 29.2 points during the four-game winning streak, Hayward was held to 16 points on 5-of-15 shooting by the Mavericks. ... P.J. Washington had 16 points and 10 rebounds.

Mavericks: At Milwaukee on Friday night.

Hornets: Vs. Toronto in Tampa, Florida, on Thursday and Saturday nights.