The Nuggets were without two-time MVP Nikola Jokic and two more starters in Jamal Murray and Aaron Gordon.

See For the first time in 12 years, USA not on top of Fiba rankings

Murray joined Jokic, who missed a second straight game, in health and safety protocols. Gordon was out for a second game with a non-COVID-19 illness.

All three weren't on the trip with the Nuggets set to play in Dallas again Sunday night. It wasn't immediately clear whether they would be available for the rematch.

Christian Wood had 28 points and eight rebounds for the Mavericks, and Spencer Dinwiddie scored 15.

Kentavious Caldwell-Pope and Bruce Brown scored 18 points apiece for the Nuggets, who had little chance without their stars as Doncic rolled up 12 rebounds and 11 assists. 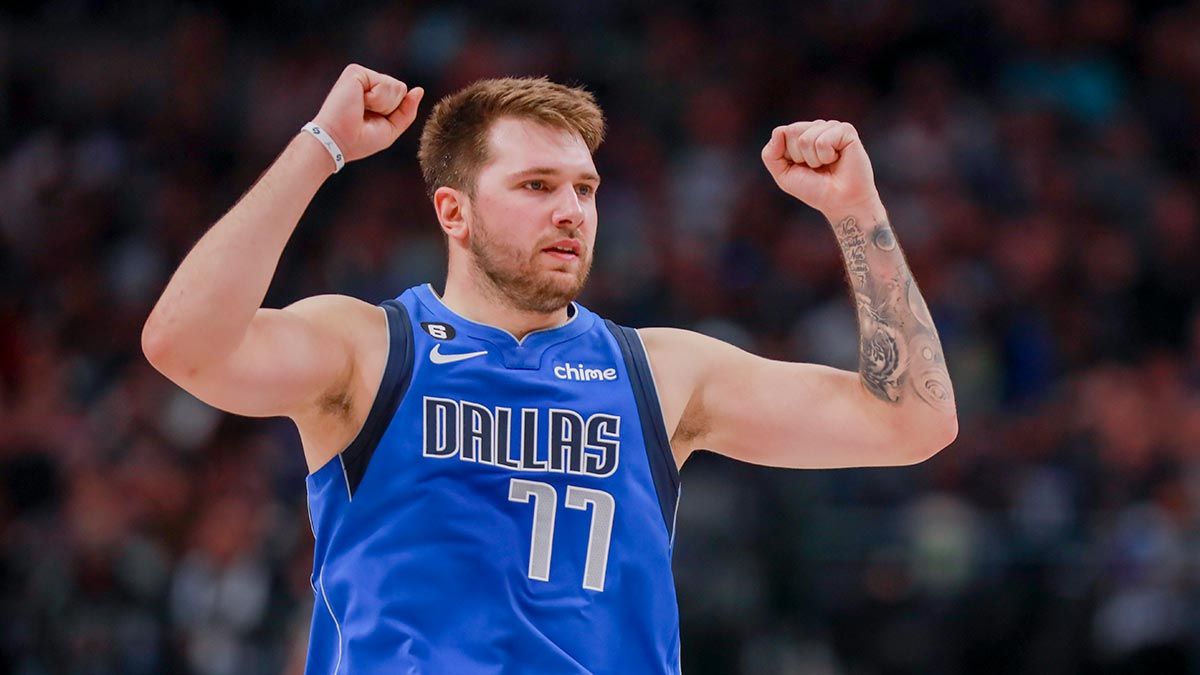 The NBA's scoring leader went 11 of 22 from the field with his usual array of creative buckets in and around the lane and was 9 of 11 on free throws.

Doncic stayed in the game with the Mavericks ahead by 22 to start the fourth quarter, needing one rebound to get to 50 triple-doubles one game faster than Magic Johnson.

That rebound came 65 seconds into the fourth quarter of Doncic's 278th game. Johnson had been the second-fastest to 50 triple-doubles at 279 games.

Oscar Robertson, who needed 111 games, and Doncic are the only 23-year-olds with 50 triple-doubles. Robertson was 221 days younger than the Dallas superstar.

Dinwiddie's 3-pointer started a 29-14 run to give Dallas an 18-point halftime lead. Denver didn't get closer than 12 after that.

Mavericks: The 44-point second quarter marked the most points for Dallas in any period this season. The Mavericks led 73-55 at halftime, tying their season high for points in either half. ... The double-digit margin was just the second in 15 games this season for Dallas. The other was a 41-point rout of Memphis.

This is the second time the Nuggets have played the same team in consecutive games this season. They swept San Antonio earlier this month, winning in Denver, then in Texas two nights later. Dallas did it six times last season, getting swept once and splitting the other five.