Brogdon dribbled past Dwight Howard and then used the rim to protect the ball as he made the shot. Sabonis followed by hitting one of two free throws with 10.7 seconds remaining.

LeBron James had 20 points, nine rebounds and nine assists but missed a 3-pointer that would have given the Lakers the lead with 11.7 seconds to go. Los Angeles also missed two shots on its final possession while trying to force overtime. 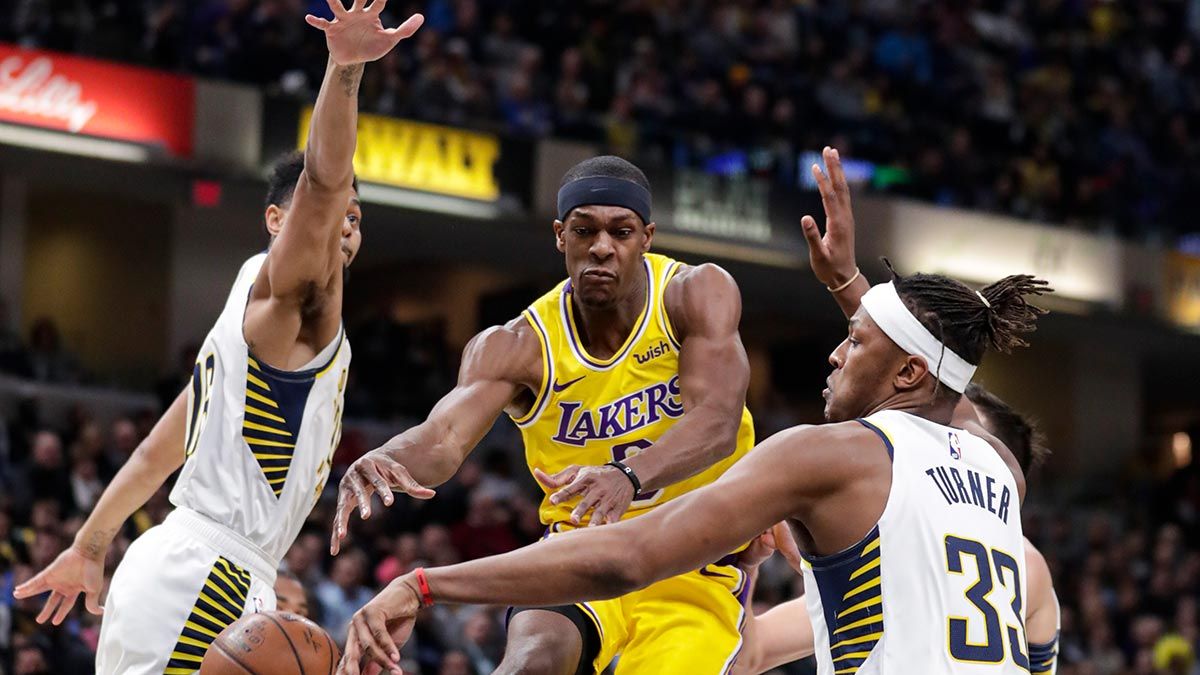 The Lakers looked as though they had taken control with a 9-0 run for a 95-91 lead midway through the fourth quarter. But Indiana responded just as it had all night as the Lakers played without All-Star forward Anthony Davis.

The Pacers charged back, tying the score at 100 on a mid-range jumper from Brogdon with 2:20 left before retaking the lead on two free throws from Myles Turner.

James answered with two more free throws with 1:40 to go and it stayed that way until Brogdon's decisive layup. 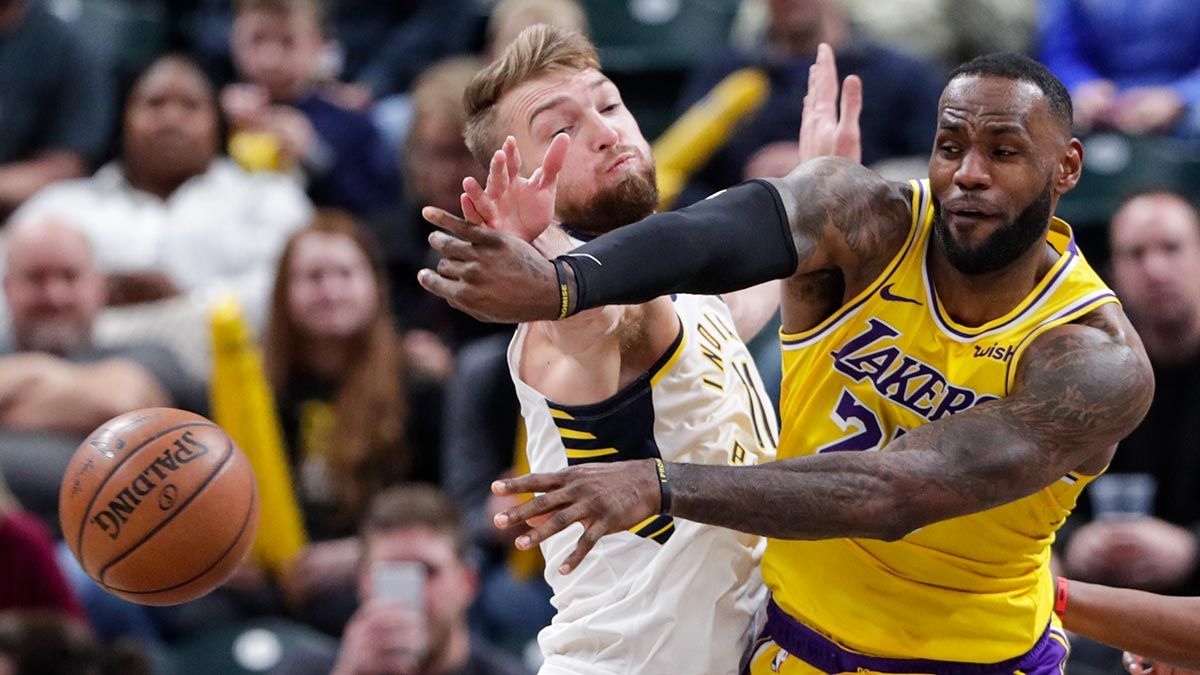 The Lakers were shut out the rest of the way.

Lakers: James scored seven points in the second half — all in the fourth quarter. ... Howard had a season-high 20 points. ... Avery Bradley scored 13 points. JaVale McGee and Kentavious Caldwell-Pope each had 10, while Alex Caruso scored 11. ... Rajon Rondo had seven assists.

Pacers: Jeremy Lamb left in the second half with a sore right groin. ... Turner had 16 points and seven rebounds, while Brogdon finished with 16 points and six assists. ... Sabonis also had 10 rebounds for his 23rd double-double this season. ... Indiana was 13 of 20 from the free throw line.

That shouldn't come as a surprise given his experience working alongside Lakers coach Frank Vogel for three seasons with Indiana.

Vogel hired McMillan as associate head coach in 2013, and McMillan became the Pacers head coach when Vogel was fired after the 2016-17 season.

Lakers: Hope to rebound Thursday night in Milwaukee, the final stop on a five-game road trip.

Pacers: Will complete a three-game homestand Friday against Sacramento.