PHILADELPHIA — Doc Rivers takes over a team tasked not with leading a Process-type rebuild or massaging the egos of two talented — yet frustrating — All-Stars.

He's in Philadelphia to bring accountability to an oft-apathetic roster — and win big.

Rivers brings his NBA championship credibility to the 76ers to resuscitate a franchise that entered this season with title expectations and ended it with grim concerns over its bloated payroll, incompatible mix of talent, and doubts that Joel Embiid and Ben Simmons can truly co-exist and lead the Sixers to their first title since 1983.

Enter Rivers, the 58-year-old former NBA guard who coached the Boston Celtics to the championship in 2008 and another NBA Finals appearance in 2010. Just two days after he split with the Los Angeles Clippers, Rivers was in Philadelphia with ownership and general manager Elton Brand, and on Thursday he accepted the job to succeed Brett Brown.

"Welcome to the city of Brotherly Love Coach @DocRivers !!!! Excited for the future and what we're building here #PhillyForever," Embiid tweeted.

If good things are going to happen in Philadelphia, Rivers needs more than social media support out of the talented 7-footer who has battled injuries and struggled with conditioning. The Sixers have been down the social media road before of Simmons posting photos of him working out and looking good on video clips only to want so much more out of him when the games matter most. 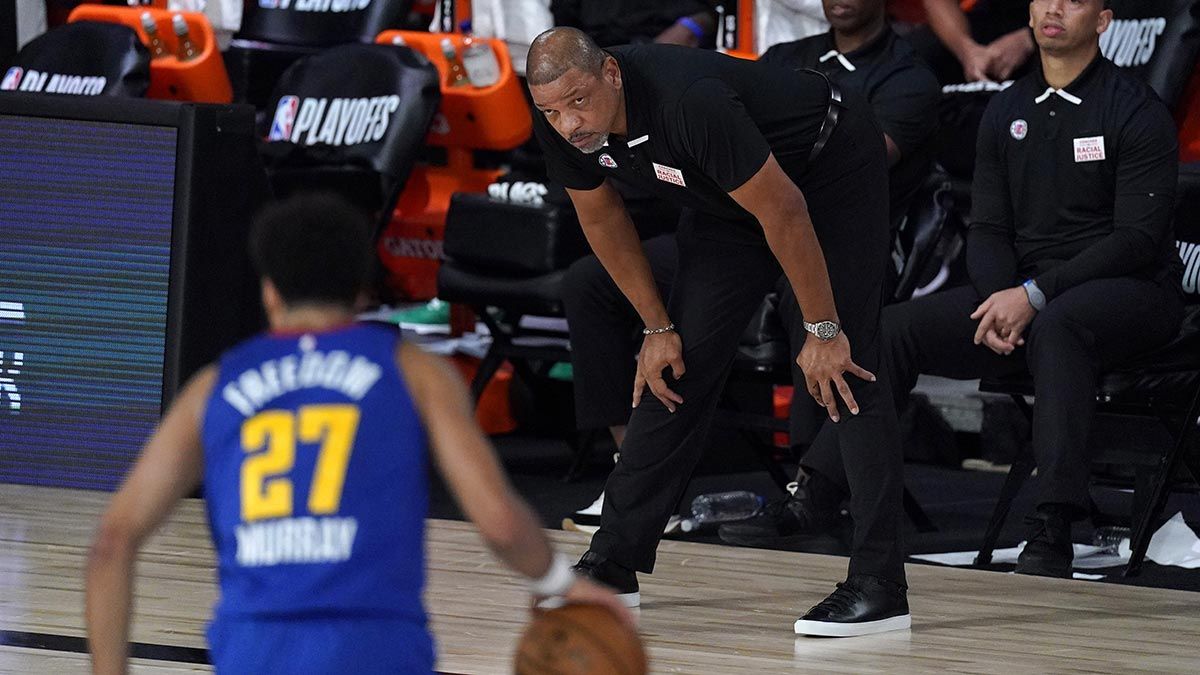 Rivers was last in Philadelphia in February when Embiid had 26 points and nine rebounds and Simmons had a triple-double (26 points, 12 rebounds, 10 assists) in a win over the Clippers. Those kinds of performances against a Clippers team that advanced to the West semis were a showcase of how the duo could dominate when healthy and motivated against a top team.

"Embiid is a better scorer, obviously, and does things, and size, you can't plan for that," Rivers said at the time. "When Simmons has the ball, he's more like Magic (Johnson), I guess. Magic and Kareem (Abdul-Jabbar), I guess, in some ways. Magic had the ball and he was creating, getting everybody involved. Then you give the ball to Kareem and he scored. Embiid is tough because he can do both."

High praise, indeed. Warranted? Not yet, but as Show-Me-Time nears in Philly, Rivers — signed to a reported five-year contract — has work ahead to figure out how to make the magic happen. 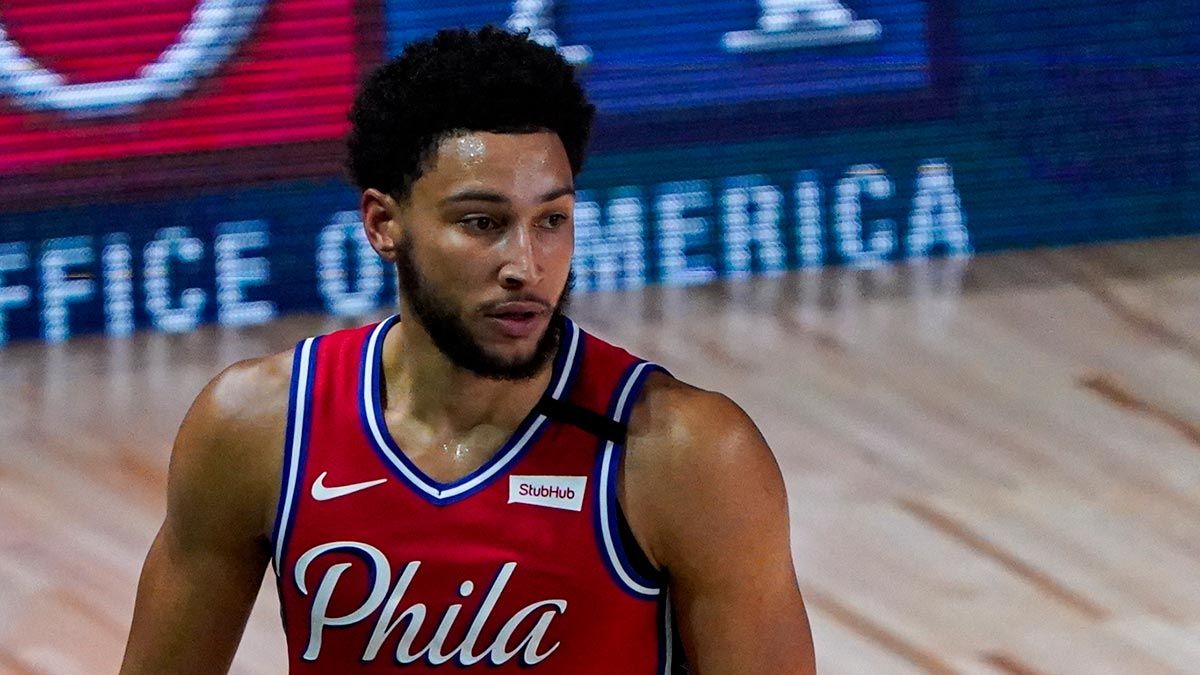 HOW TO HANDLE SIMMONS

Simmons is a consistent triple-double threat but Rivers needs to find the best way to max his talent. Simmons played primarily at point guard throughout his career but Brown used him at small forward after the NBA restart. He needed surgery in August on his left knee and missed the Sixers getting swept by the Celtics in the playoffs.

Simmons' key weakness is his outside game and refusal to shoot 3-pointers. He entered the season 0 for 17 in his career and made just two this season on 17 attempts. After Simmons hit his second career 3-pointer in early December, Brown made a rare public plea for the guard to attempt at least one in every game for the remainder of the season. The 2018 Rookie of the Year refused — will Rivers have better luck? — and the offense stalled.

The Sixers hit the bottom of the league-salary threshold early in the Process and now have perhaps the heftiest payroll ($147 million) in the league. Simmons and Embiid are on max contracts, as should be expected. But $33.5 million to Tobias Harris and $27.5 million for Al Horford — who both shined in previous stints under Rivers — were expensive mistakes by Brand for two players who failed to produce anything close to worthy of their salaries. The 34-year-old Horford, signed away from the Celtics last offseason, lost his starting job and his 11.9 points were his fewest since his second year in the league. Brand will have to get creative and hope he can dump salary in a trade to make any significant roster upgrades. Harris averaged 20.9 points and shot a career-high 43% on 3s in 55 games with Rivers and the Clippers before he was traded to the 76ers. 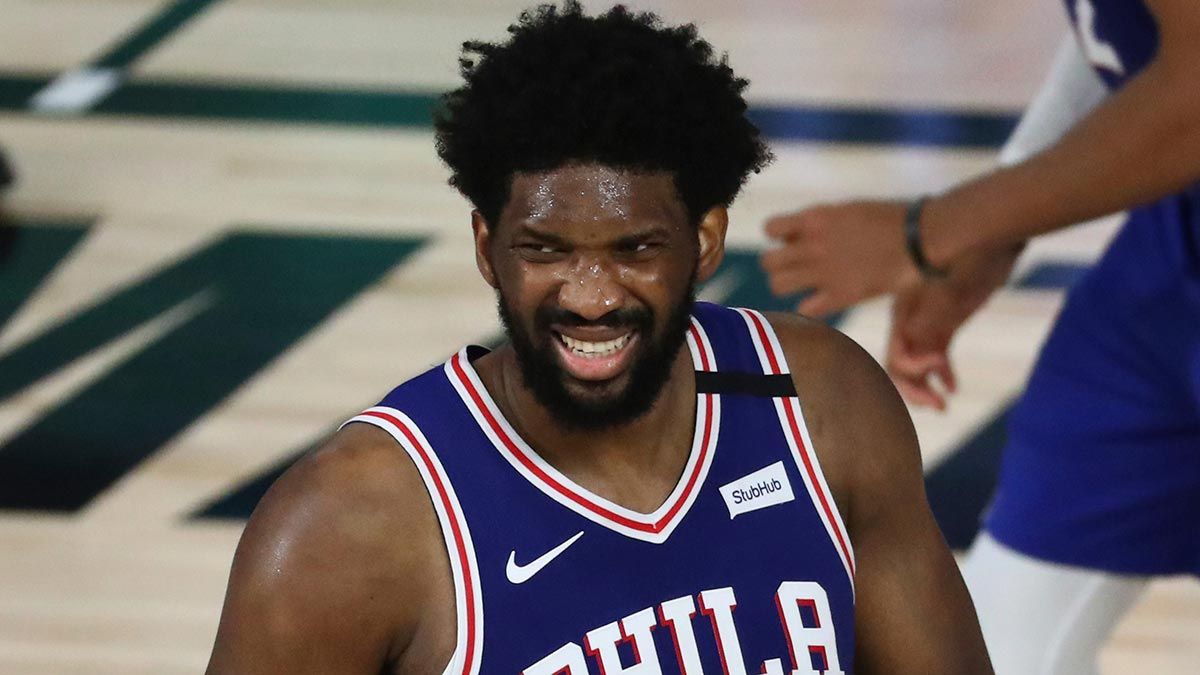 Rivers has two Finals appearances on his resume and that's enough to earn instant respect in Philly. But it is troubling that of the 13 times in NBA history a team has lost a playoff series with a 3-1 lead, Rivers coached three of them: He couldn't seal the deal with the 2003 Orlando Magic, the 2015 Clippers and this season's Clippers, which likely played a role in Rivers not remaining as coach.

The East should be deep next season, with Milwaukee, Boston and Miami among the favorites, and Brooklyn expected to emerge as a contender with a new coach and a healthy core.

"We've just gotta start from scratch. It's not gonna be easy and we're not gonna be comfortable, but that's what championship teams do," guard Josh Richardson said after the 76ers were eliminated. "Guys not doing their job on or off the court, there's gotta be some kind of consequence, not consequence, but we've gotta be able to talk to each other and listen."

It's up to Rivers to make them.