Suns pull away in third, down Blazers for third straight win

by david brandt, ap
4 days ago

PHOENIX — Devin Booker's 17-footer to beat the halftime buzzer brought the 3,000 fans to their feet. His 3-pointer with two seconds remaining in the third quarter earned an even bigger roar from the socially distanced crowd.

Because of shots like those, no heroics were needed in the fourth.

Booker took a seat on the bench and got comfortable. This one was over.

There's been some talk over the past few months about whether Booker should earn his second straight All-Star selection. He certainly looked worthy in a dominant performance against the Blazers.

Booker finished 12 of 17 from the field and hit both his 3-point attempts. He was 8 for 8 at the free throw line.

"There's no doubt about it," Suns coach Monty Williams said. "Nobody can debate Book's not an All-Star, end of story."

Said forward Mikal Bridges: "You see what he does game in and game out: leads us to wins. He deserves it — that's all I have to say." 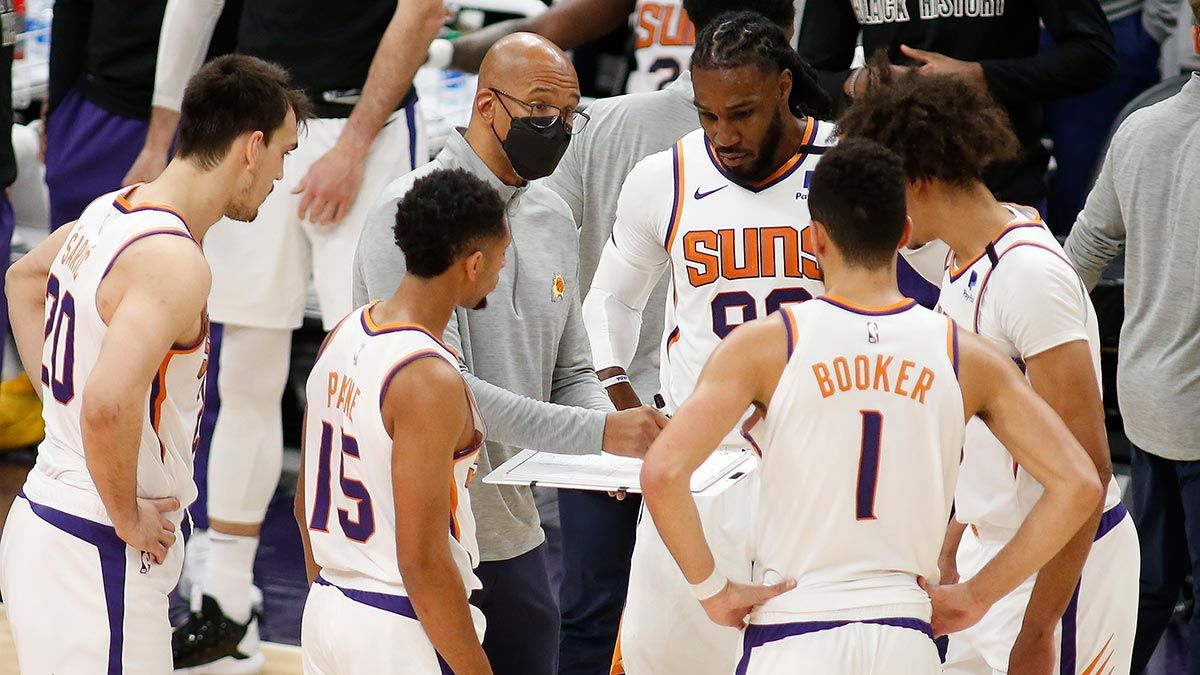 Phoenix has won nine of its past 10 games and put this one away late in the third quarter with a fast flurry. Booker made his 3-pointer with two seconds remaining and then — following a quick Portland turnover — Cam Johnson hit another 3 at the buzzer to give the Suns a 100-71 lead.

The 32-point win was the Suns' largest margin of victory this season.

Portland has lost two straight following a six-game winning streak. The Suns improved to 20-10 on the season while the Trail Blazers fell to 18-12.

Booker poured in points all night, scoring 17 as the Suns pushed ahead 32-26 in the first quarter. The sixth-year guard was up to 22 points by halftime, including an off-balance 17-footer at the buzzer that gave Phoenix a 63-54 advantage.

Damian Lillard led the Trail Blazers with 16 points in the first half and finished with 24. Nassir Little added 18 off the bench.

It was a fairly tight game until the third quarter, when the Suns had a 37-17 advantage.

"It went off track in the third quarter, which is an understatement," Blazers coach Terry Stotts said.

Stotts said he was confident his team would get back on track after the rough night.

"We always bounce back. That has been a trait of ours," Stotts said. "You are going to have some bad losses and it is how you respond to them. That is what matters." 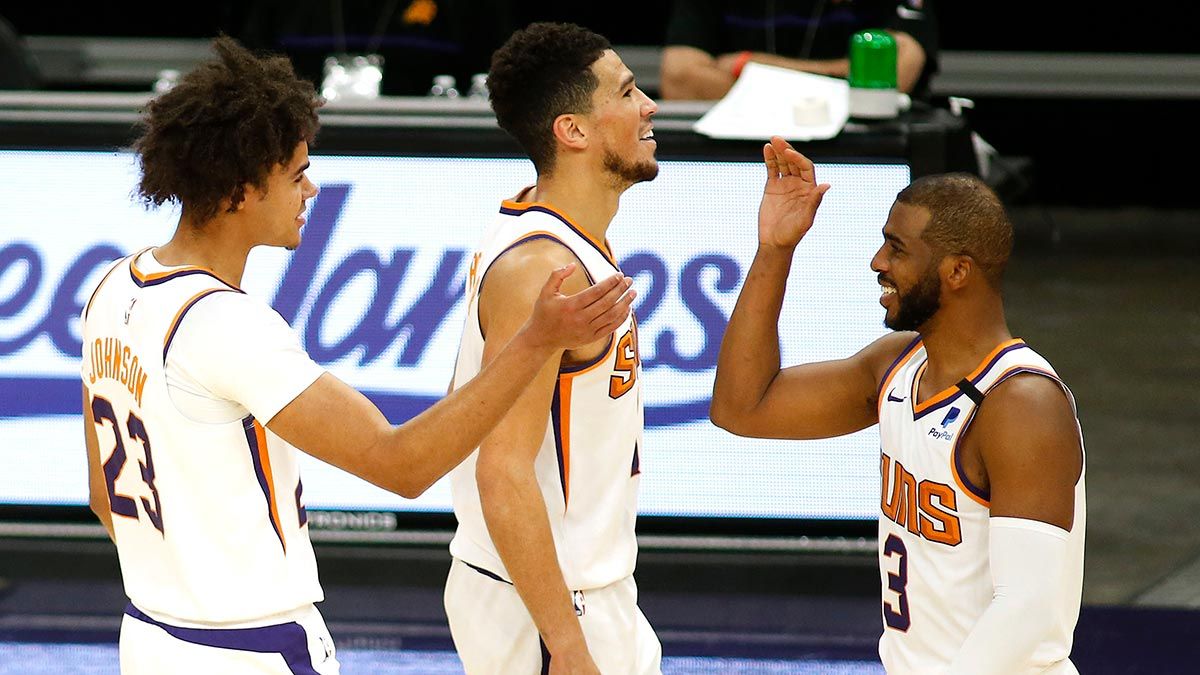 COOLING OFF, A LITTLE

Trail Blazers: Portland got good minutes from its bench in the first half. Rodney Hood had nine points and Carmelo Anthony added eight. ... Anthony got a technical foul in the third quarter for elbowing Suns forward Jae Crowder in the face.