PHOENIX — Suns guard Devin Booker was serenaded with chants of "All-Star! All-Star!" in the final seconds Wednesday night as he hit two free throws that sealed his team's 112-106 win over the Golden State Warriors.

Despite the crowd's insistence, Booker isn't an All-Star just yet. That could change very soon.

Booker scored 27 points on the same night that Portland's Damian Lillard injured his groin. Lillard said after his game that he won't play in the NBA All-Star Game this weekend in Chicago, opening the door for Booker to possibly be an injury replacement.

Booker was widely viewed as one of the biggest snubs when the All-Star reserves were announced this month and the high-scoring Phoenix guard wasn't chosen. Lillard mentioned Booker — who came into Wednesday (Thursday, Manila time) averaging 26.4 points per game — as a worthy replacement after his injury.

"That means a lot," Booker said of Lillard's endorsement. "I've always said that respect from my peers is my main focus and goal in this NBA. At the same time, we'll cross that bridge when we get there. I don't know the criteria or what happens next, so I guess we'll wait and see."

Phoenix won for just the second time in eight games and goes into the All-Star break with a 22-33 record. The Suns have already surpassed last season's total of 19 wins.

Kelly Oubre Jr. had 15 points against the Warriors, and Mikal Bridges scored 14. 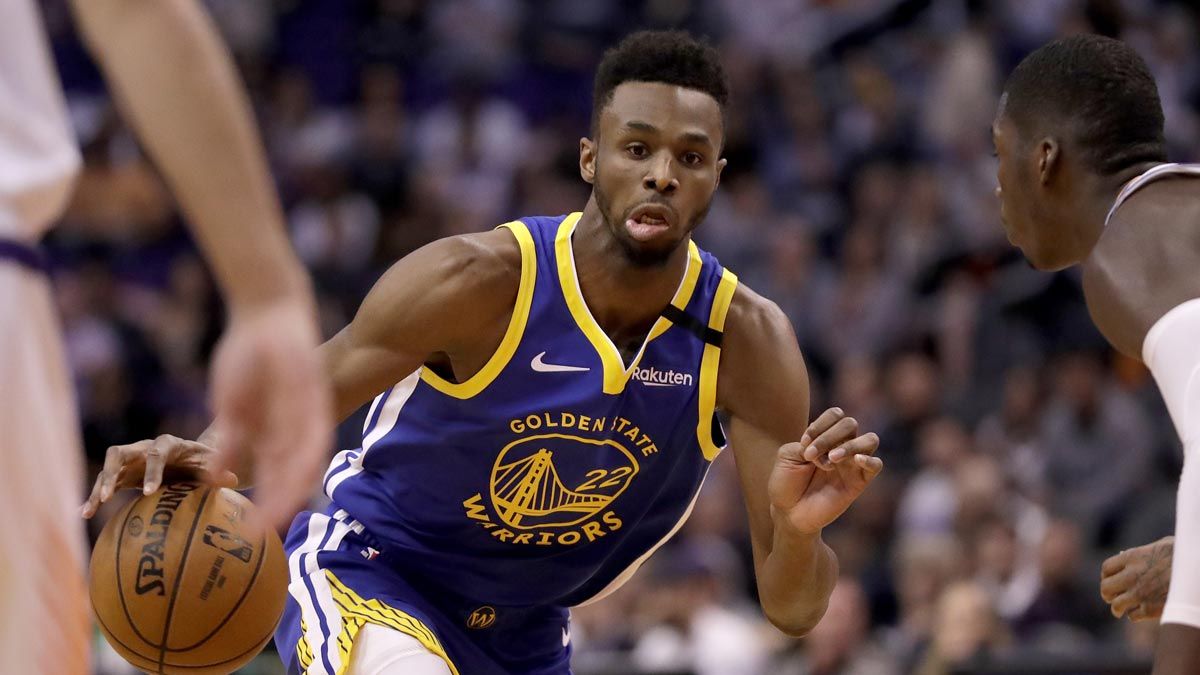 Phoenix led 87-76 after three quarters and never trailed in the fourth. The Warriors pulled to 110-106 on a 3-pointer by Andrew Wiggins with 45 seconds left, but Damion Lee missed a 3 on the next possession that would have cut the deficit to one.

Golden State has lost four straight and goes into the break 12-43, the worst mark in the NBA. The Warriors have struggled all season after losing star guards Klay Thompson and Stephen Curry to injuries.

They dropped this one despite shooting 51% from the field. Golden State was hurt by 22 turnovers.

Wiggins led the Warriors with 27 points on 9-of-14 shooting.

"Mistakes. Mistakes all over the place. Disappointing," coach Steve Kerr said. "We did a lot of good things, but you can't overcome 22 turnovers and giving up 32 points off of those turnovers."

Phoenix had a 58-50 halftime lead. Booker led the Suns with 18 points in the first half, while Marquese Chriss had 12 for the Warriors. Chriss played the first two seasons of his career with the Suns before being traded to the Rockets in 2018. 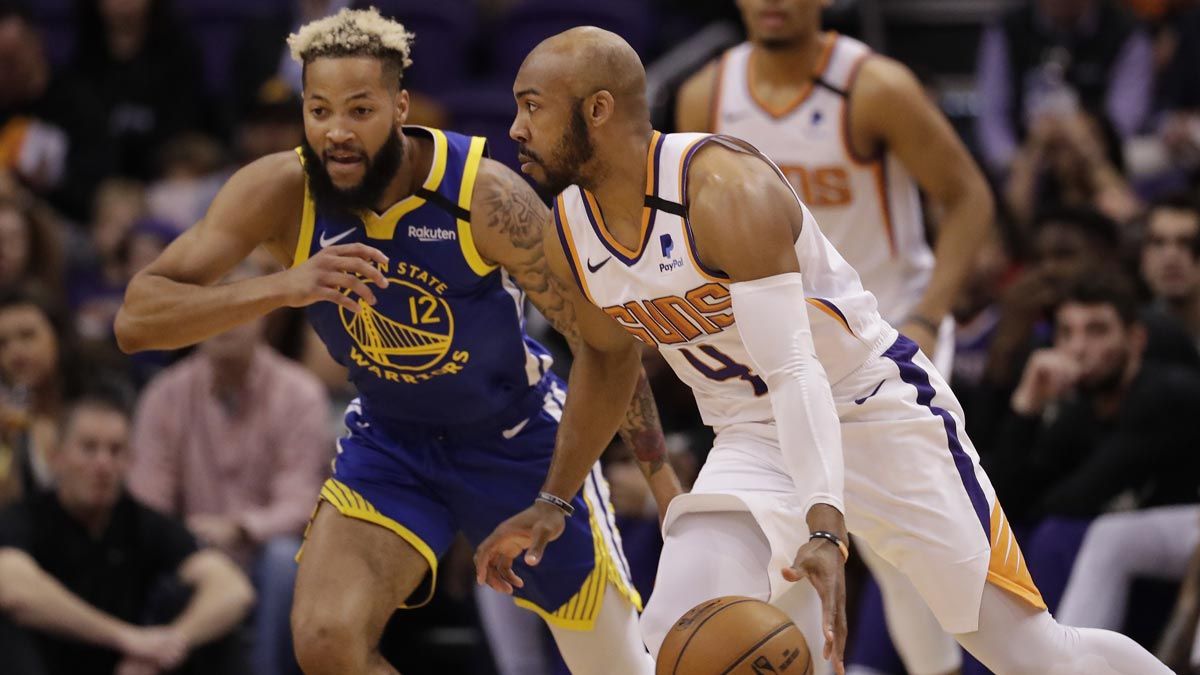 Curry is taking part in some of the non-contact portions of practice as he works back from a broken left hand, such as "offensive 5-on-0 stuff," Kerr said.

The Warriors plan another medical update for the two-time MVP on Feb. 28. Curry has said he hopes to play next month as planned if all goes well.

"He's coming around," Kerr said after shootaround earlier Wednesday. "Right now everything's going smoothly and he's just trying to build his conditioning base and trying to keep getting better."

There's not a specific date for when Curry will return to contact drills.

Kerr trekked to Tucson on Tuesday night to visit with his Arizona college coach, Lute Olson.

It's always still special for Kerr to return to the desert, where the former Suns general manager posed for post-shootaround photos with about a dozen ASU athletes from different sports earlier Wednesday.

"Always enjoyed coming back to Phoenix to play and just in Arizona in general," Kerr said. "It's just special to come back here, always great to come back during the winter when the sun's shining and get outside and smell the desert air. It's a beautiful place."

Warriors: Chriss finished with 18 points and 12 rebounds. He shot 7 of 11 from the field.

The Warriors are off for the All-Star break and don't play again until Feb. 20 at home against Houston.

The Suns return from the break Feb. 21 at Toronto.