WASHINGTON — DeMar DeRozan hit a 3-pointer at the buzzer for the second straight game to give the Chicago Bulls a 120-119 win over the Washington Wizards on Saturday night (Sunday, Manila time).

Kyle Kuzma's 3-pointer with 3.3 seconds to play gave Washington a 119-117 lead, until DeRozan beat the Wizards in the same way he beat Indiana on Friday night.

DeRozan finished with 28 points and Zach LaVine had 35 points to help the Bulls to their seventh straight win, which is their longest streak since Dec. 18-29, 2014.

The Wizards led nearly the whole game, outscoring Chicago 72-30 in points in the paint.

Kuzma scored 29 points and had 12 rebounds, while Bradley Beal had 27 points and a career-high 16 assists in his first start at point guard. Beal also passed the 14,000 point mark.

Midway through the second quarter, the Wizards were called for a technical full for too many players. Alize Johnson, one of five players on 10-day contracts, was the sixth player on the court. 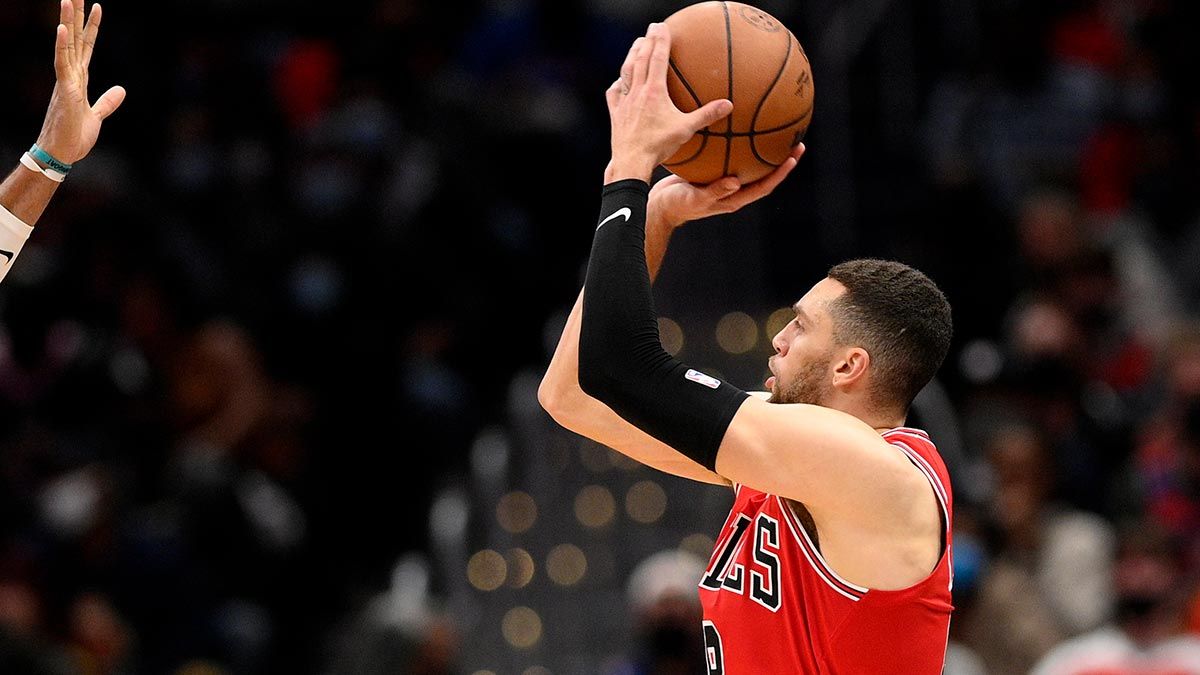 Zach LaVine has 35 points to lead all scorers.

Bulls: F Tyler Cook suffered a sprained left ankle early in the second quarter and did not return. … F Javonte Green was out with a right adductor strain. … Interim coach Chris Fleming said that he hopes G Lonzo Ball and F Alonzo McKinnie, who were in health and safety protocols, could return to action early next week. … Coach Billy Donovan addressed the team over Zoom on Saturday and told them how proud he was with Friday night's win. Donovan could return from health and safety protocols on Monday.