Derrick White scored 12 of his season-high 25 points in the fourth quarter, helping San Antonio to its fifth win in six games. The Spurs also improved to 5-0 this season against Eastern Conference teams.

Terry Rozier had 33 points for the Hornets, who played without leading scorer Gordon Hayward because of a sore back and P.J. Washington, Caleb Martin and Cody Martin due to health and safety protocols. In addition, Devonte Graham departed because of knee discomfort and did not play in the second half.

Malik Monk scored 23 points for Charlotte, and rookie LaMelo Ball had 17 points, 12 rebounds and eight assists in another solid performance. 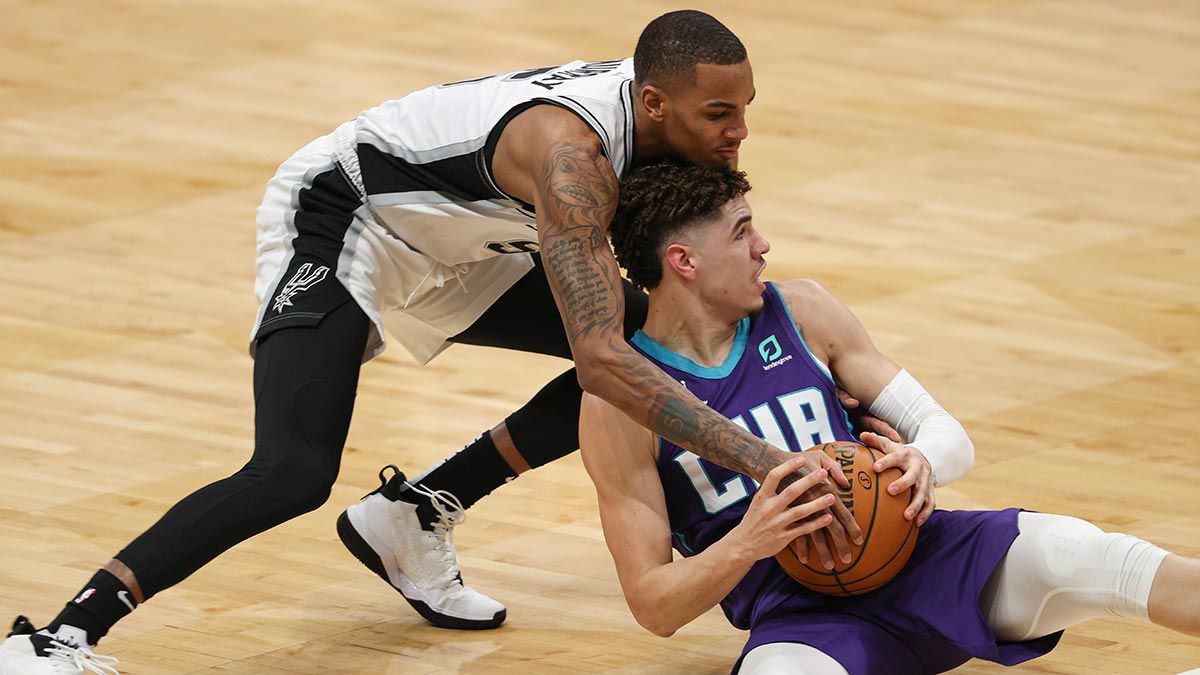 Rozier, who had 41 points in Friday's win against the Timberwolves, started strong with 16 points on 7-of-12 shooting as the Hornets built a 33-17 lead. But the Spurs began to heat up in the second quarter, going 20 of 26 from the field and scoring 47 points to take a 64-59 halftime lead.

The game was tied heading into the fourth quarter, but White scored 10 points in the first seven minutes to help the Spurs to a 108-99 lead. Charlotte pulled within six down the stretch, but White converted a driving layup across the lane with 47.8 seconds left to help close it out.

Keldon Johnson added 18 points and eight rebounds for the Spurs, who went 16 for 19 at the free-throw line. 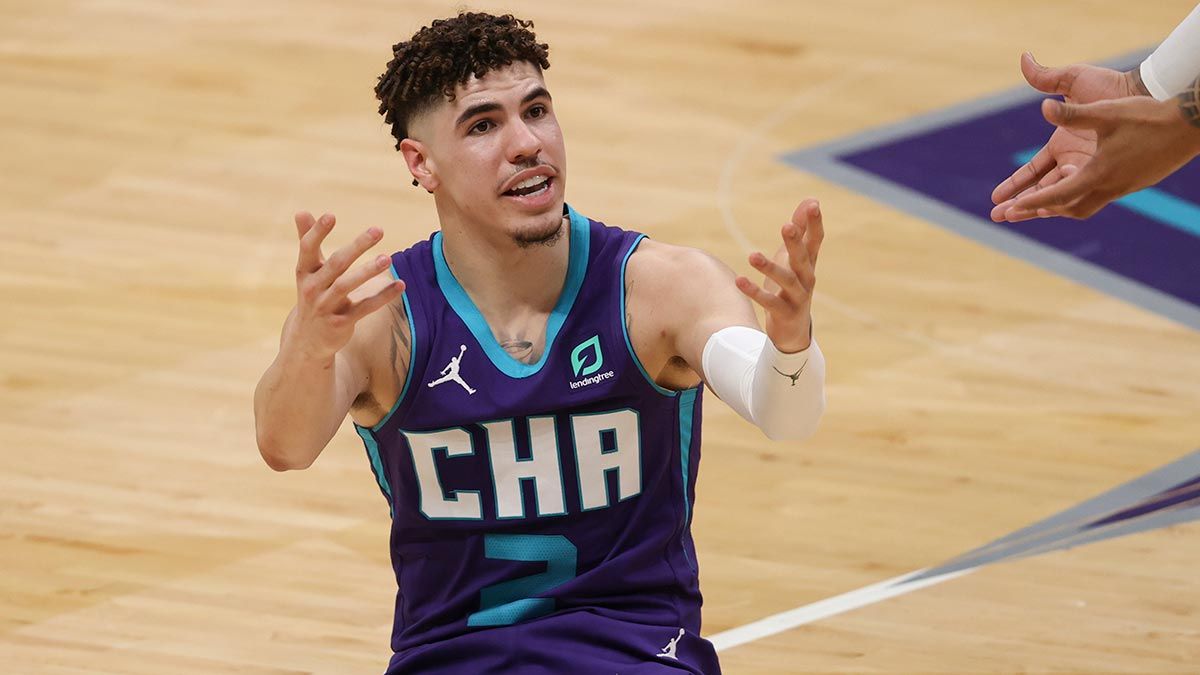 Hornets: Hayward had been listed as probable before his back tightened up. Coach James Borrego said he is day to day. ... Started three point guards in Rozier, Graham and Ball.

Spurs: At Detroit on Tuesday and at Cleveland on Wednesday, capping a stretch of three road games in four days.