Richaun Holmes had 16 points and 11 rebounds as the Kings snapped a two-game skid and improved to 3-3 under interim coach Alvin Gentry after a 6-11 start that led to Luke Walton's firing last month.

Paul George sat out to rest for the Clippers, and Sacramento had little trouble with Los Angeles' role players early on, jumping to a 20-point lead early in both halves and never trailing at Staples Center.

George hadn't sat all season, but in doing so, he left the Clippers without both cornerstones of the roster that reached the Western Conference finals last summer for the first time in franchise history. Kawhi Leonard isn't close to making his season debut after undergoing knee ligament surgery in July.

The Clippers have been struggling to stay above .500 in his absence on the shoulders of George, who scored at least 20 points in 17 of their first 21 games.

Luke Kennard scored 13 of his 19 points in the fourth quarter for the Clippers. Los Angeles fell back to 11-11 with their third straight loss, including back-to-back home defeats to struggling New Orleans and Sacramento. Los Angeles has lost seven of 10 overall.

Rookie Davion Mitchell scored 20 points for Sacramento, just two shy of his career high, while Tyrese Haliburton had 12 points and 11 assists for the Kings in the California clubs' first meeting of the season. They'll have a rematch in Sacramento on Saturday.

Sacramento got off to a strong start with 13 points apiece in the first half from Mitchell and Chimezie Metu, a Los Angeles native who played at Lawndale High School and three seasons at Southern California. The Kings streaked to a 20-point lead early on, but the Clippers trimmed it to 62-52 at the half.

Los Angeles nearly played the entire first half without shooting a free throw, but Reggie Jackson finally got to the line 12.1 seconds before the break.

Mitchell made his first seven shots before missing a 3-pointer in the final minute of the third quarter. 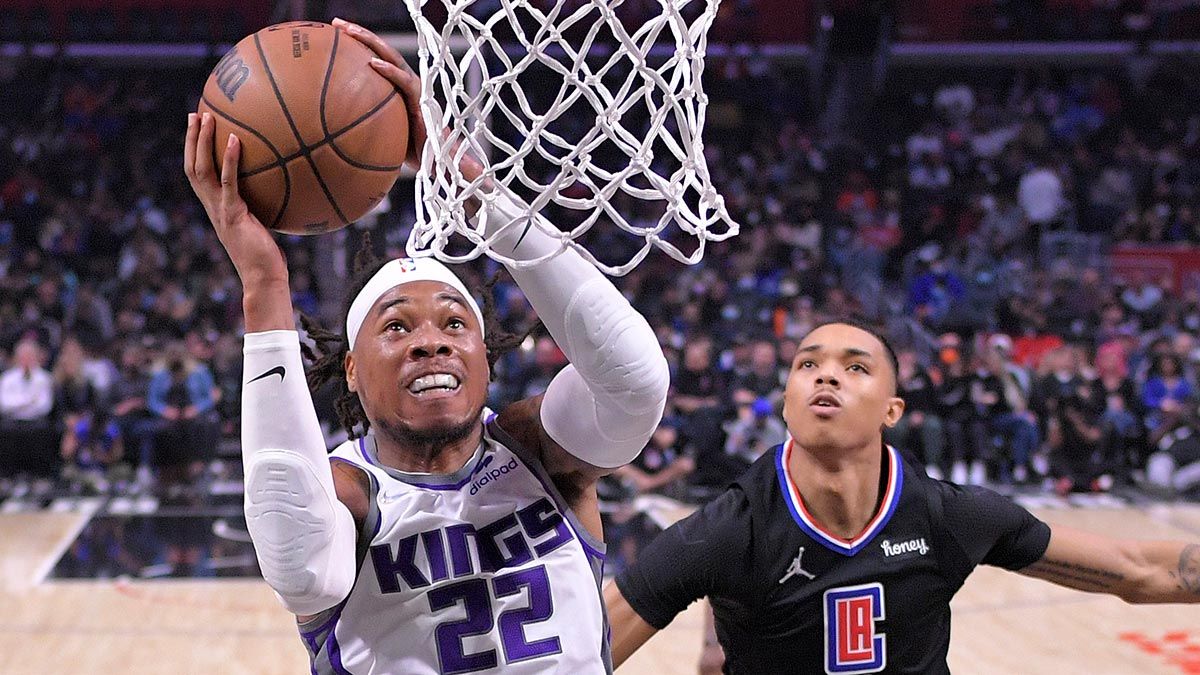 Kings: Moe Harkless sat out with a knee injury despite being upgraded to questionable before the game. ... Marvin Bagley remained sidelined by a non-COVID-19 illness. ... Harrison Barnes missed his fourth straight game with a foot injury.

Clippers: At Lakers on Friday night.