LeBron James scored 25 points and Russell Westbrook had 22 points, 11 rebounds and nine assists as Los Angeles dropped to 0-2 so far in its reboot season despite playing decently in the first and final quarters. 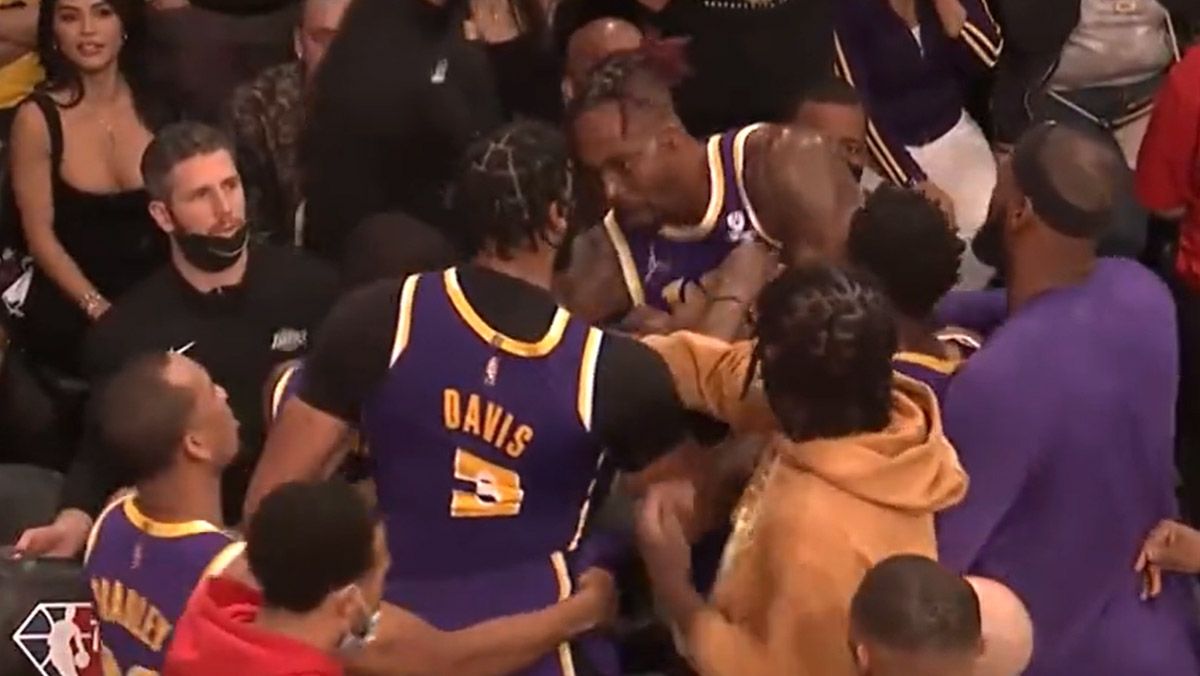 Davis had 22 points and 14 rebounds, and Carmelo Anthony added 16 points in a nominal rematch of the first-round playoff series last summer won by the Suns on their way to the NBA Finals. While the Suns kept their winning core together, the Lakers have 12 new players — and a very long way to go, even though they trimmed their massive deficit to nine points in a strong fourth quarter.

The Lakers were incapable of defending Paul or running any effective offensive plays for long stretches, but they lit up social media when Davis and Howard had a confrontation in the bench area during a first-half timeout. 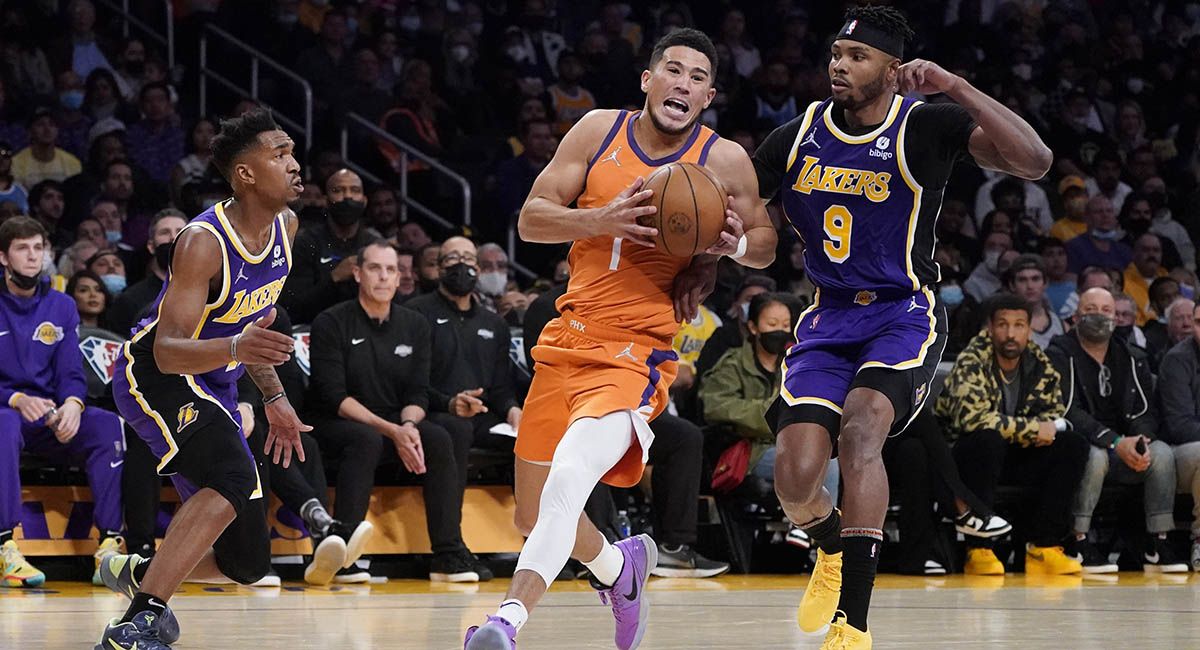 The veteran big men's teammates separated them right after Howard fell back to the bench from a physical exchange.

A fan was then ejected from a courtside seat in the third quarter after he exchanged words with Rondo. The veteran point guard pointed out the fan to security, and the fan slapped away Rondo’s hand before security led him out.

Davis and Howard appeared to make up during the game, but the Lakers clearly have a long way to go after their offseason decision to rebuild around just three players from a roster that won a championship a year ago this month.

Lakers: Rookie Austin Reaves got his first career basket and his first 3-pointer in the fourth quarter. ... Four players on the NBA's oldest team are already sidelined by injuries, although Talen Horton-Tucker (thumb) and Kendrick Nunn (knee) are among the youngest guys on the roster. Trevor Ariza (ankle) and Wayne Ellington (hamstring) are also out.

Paul got his milestone 20,000th point on a free throw in the second quarter. The 36-year-old point guard is the 47th player in NBA history to hit that scoring mark, and he is currently fifth in league annals with 10,299 assists. He should pass Mark Jackson (10,334) and Steve Nash (10,335) for third place in assists within the next few games.