by brett martel, ap
3 days ago

Zion Williamson scored 32 points for New Orleans, his second straight game scoring more than 30, but Gallinari's clutch shooting — he had 11 points in the fourth quarter — kept the Pelicans at bay.

New Orleans, which trailed by as many as 13 points in the third quarter, rallied behind Williamson's dominant inside play to take several slim leads inside the final six minutes.

But after Lonzo Ball's corner 3 gave the Pelicans a 111-110 lead, Gallinari hit a fall-away in the paint and followed up by rattling in a 3. He added free throws and a left-wing pull-up in the final minutes, the last making it 121-115 with a half-minute left.

Dennis Schroder scored 22 points for the Thunder and Shai Gilgeous-Alexander added 17 points. Thunder center Steven Adams capped his 11-point, 11-rebound, three-block night with a clutch jumper in the paint that made it 119-114. 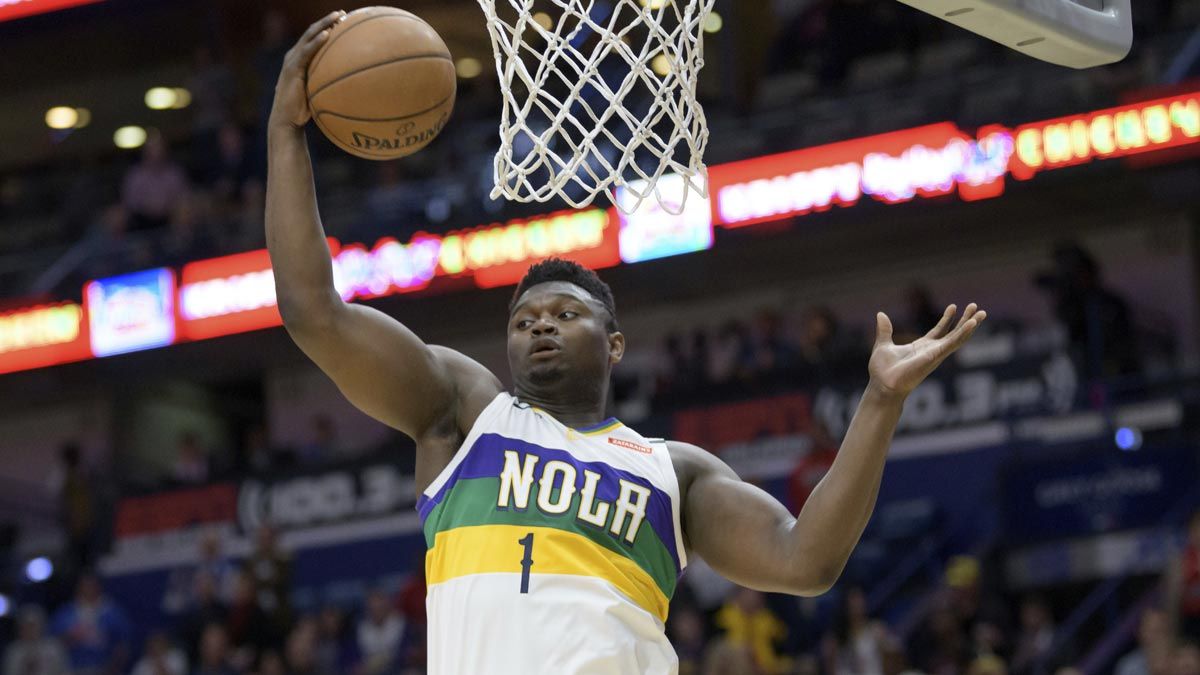 JJ Redick scored 24 points for the Pelicans, who saw their three-game winning streak snapped in a compelling, highlight-filled contest that saw 22 lead changes and 12 ties.

Both teams shot better than 48%, but New Orleans was done in by 17 turnovers that the Thunder converted into 24 points. Oklahoma City committed just nine turnovers.

Williamson delighted the crowd on both ends of the floor. He rejected Abdel Nader's floater in the paint with a volleyball-style spike out of play. His dunks included one on a putback and another on an alley-oop feed from Frank Jackson.

Paul had nine of his assists in the opening two quarters, the last of those coming in a rather unusual way. Paul unloaded the ball to Adams in the back court in the final seconds of the half, and Adams hurled the ball right into the hoop from beyond half-court.

The shot, which gave the Thunder a 66-58 lead, was the first 3-pointer of Adams' career. He celebrated it with a brief, smiling shimmy before jogging with teammates toward the tunnel to the locker room. 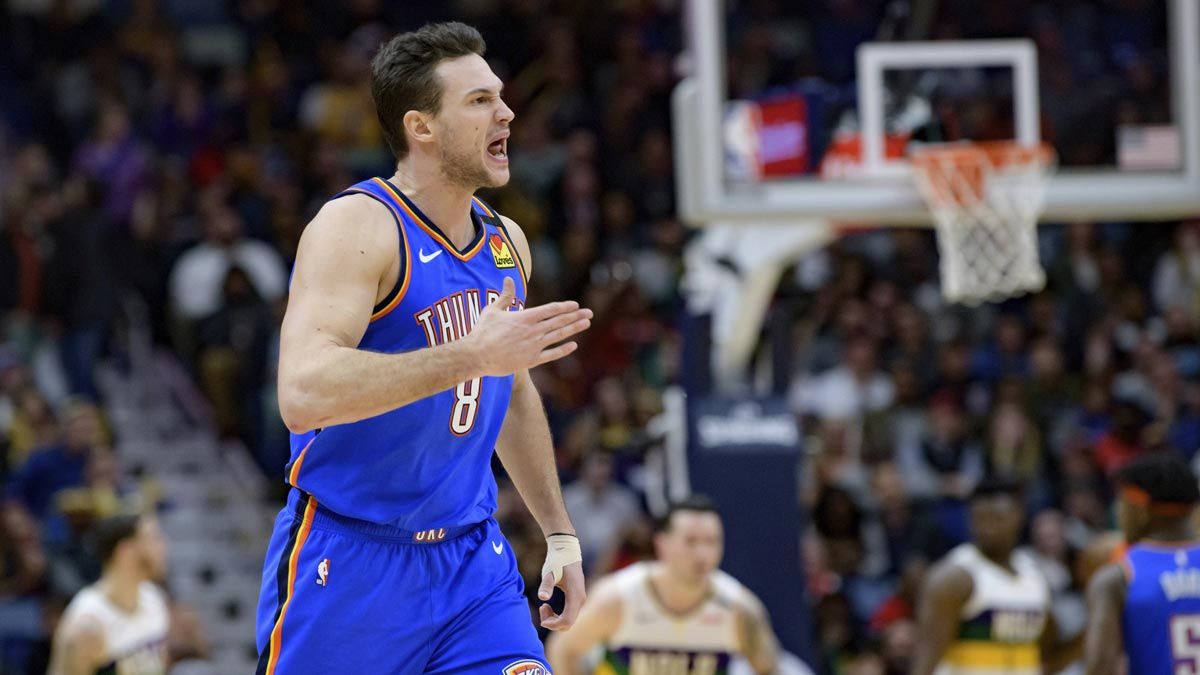 Pelicans: First-time All-Star Brandon Ingram missed his third straight game with a right ankle sprain but still intends to attend All-Star weekend with the possibility of playing. ... Outrebounded Oklahoma City 46-40. ... Went 14 of 35 from 3-point range. ... Williamson, slated to play in the NBA All-Star weekend future stars game, has scored at least 20 points in eight of his first 10 NBA games and reached 30 twice.