Enes Kanter had 14 points and 15 rebounds for Portland, which improved to 2-2 on its six-game road trip.

Carmelo Anthony had 21 points off the bench and Robert Covington added 19 for the Blazers, who have been without starters CJ McCollum (foot), Jusuf Nurkic (wrist) and Derrick Jones Jr. (foot) for at least three games each.

Interim starter Nassir Little was also out Tuesday with a sprained left knee.

Russell Westbrook had a triple-double with 17 points, 12 rebounds and 10 assists for Washington, the only NBA team without five victories this season. 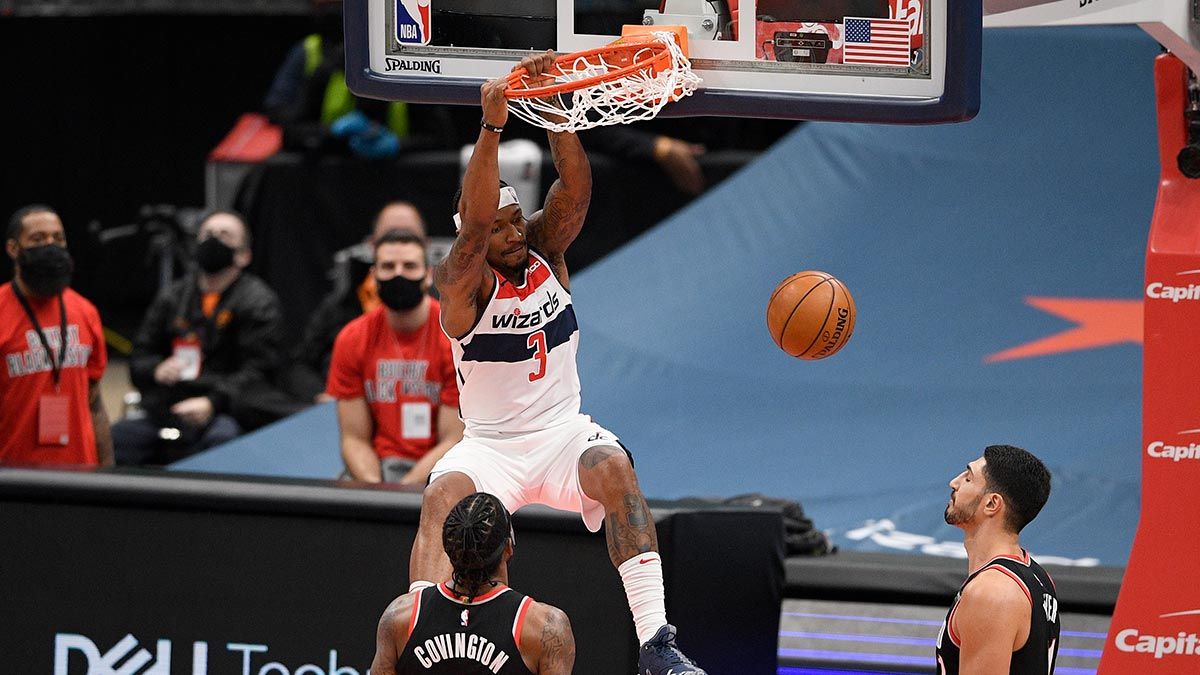 Bradley Beal scored 37 points and Rui Hachimura added 24 for the Wizards, who were attempting to record consecutive wins for just the second time.

But the Blazers leaped to an early 26-7 lead with an 18-0 run, even as Lillard started slowly. Trent made two 3-pointers during the spurt, and Hood and Covington each added one.

Lillard finally scored his first points on a baseline jumper with 3:45 during a first quarter that ended with Portland holding a 40-23 advantage.

Washington got no closer than six until the fourth, when Beal, Hachimura, Davis Bertans and Deni Avdija all hit 3-pointers during a 14-6 run to close it to 122-118 remaining.

Bertans missed an open baseline 3 on Washington's next possession, and Trent sank one from nearly the identical spot on the other end before Lillard followed with a dunk that stretched the lead to nine with 2:12 left. 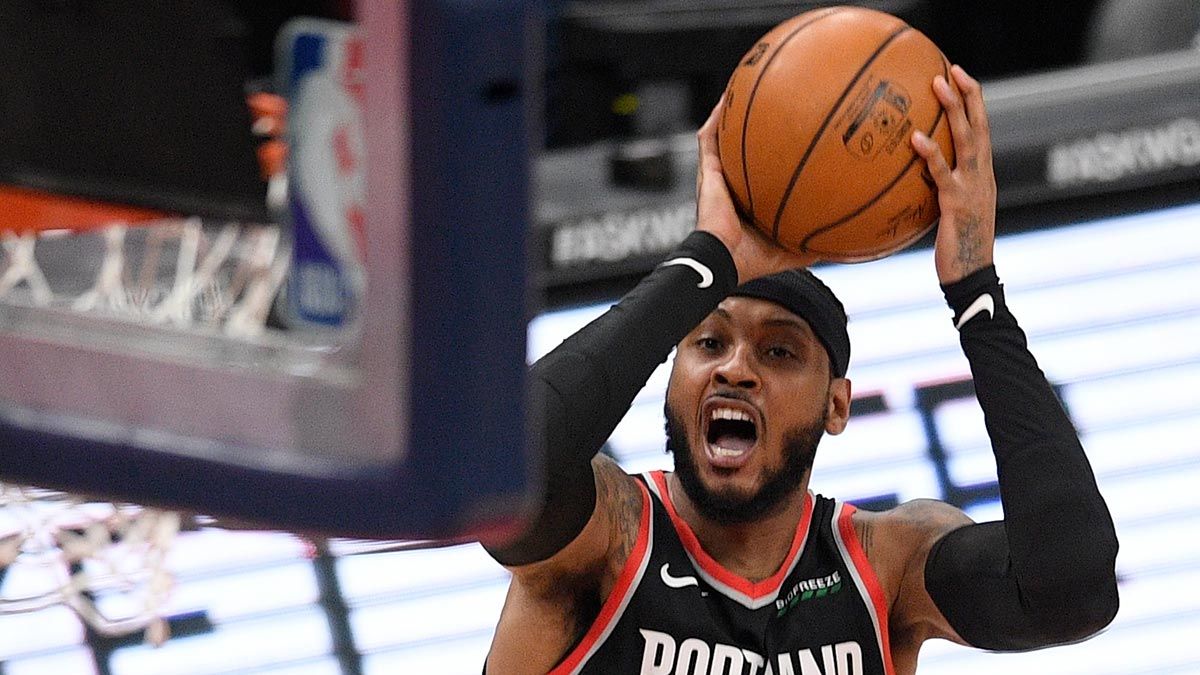 Blazers: Coach Terry Stotts said Little suffered his injury in the fourth quarter of Monday's loss in Milwaukee. ... Hood made his third start in Little's place. ... Covington had nine rebounds and Lillard had eight assists.

With his performance, Anthony moved into 13th place on the NBA all-time scoring list with 26,675 points, passing Dominique Wilkins (26,668 points).

Blazers: Continue their road trip at Philadelphia on Thursday.