DALLAS — Damian Lillard hit a tiebreaking 3-pointer for Portland in the final minute after a big Dallas rally, and the Trail Blazers overcame another high-scoring outing from Luka Doncic in a 121-118 victory over the Mavericks on Sunday night (Monday, Manila time).

The young Dallas sensation scored 44 points two nights after getting a career-high 46 in a victory over New Orleans, but it wasn't enough to extend the Mavericks' four-game winning streak, tied for their longest this season.

Lillard finished with 34 points and 11 assists. He connected on the go-ahead 3 after Doncic assisted on a tying 3-pointer from Dorian Finney-Smith after the Mavericks trailed by 13 midway through the fourth quarter.

The Mavericks were down three again when Doncic missed a potential tying shot from beyond the arc with less than five seconds left. Doncic was 14 of 20 from the field, including 5 of 8 from deep, and 11 of 12 from the line. He also had nine assists and seven rebounds.

Doncic set a pair of franchise record with his 14th consecutive game of at least 25 points and the highest two-game total at 90 points. 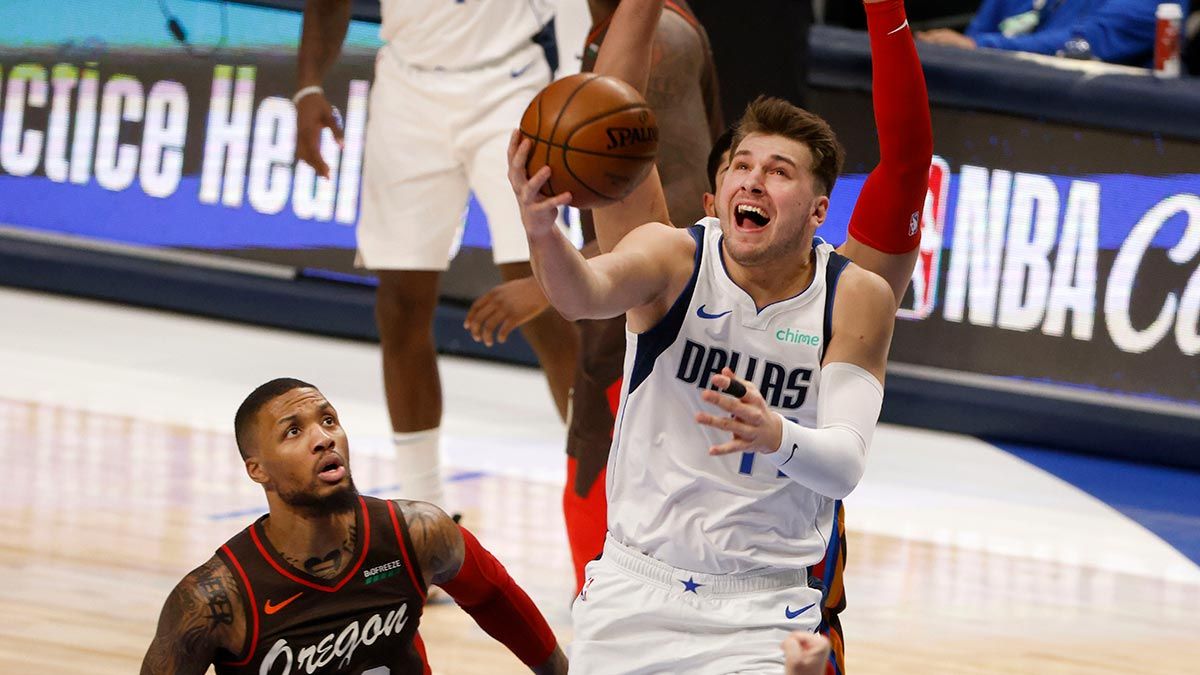 The Trail Blazers won their fourth consecutive game with help from a 45-point third quarter, matching the franchise record for that period while outscoring Dallas by 15 to wipe out a seven-point deficit early in the period.

The Mavericks got close late with a 12-0 run that Lillard ended with a layup before Finney-Smith's tying shot.

Lillard wasn't nearly as dazzling as his previous meeting with Dallas, when he tied a career high with 61 points in the Florida bubble last summer.

Instead, the NBA's fourth-leading scorer shook off some early frustration over non-calls on several drives by scoring 16 points with five assists in the third quarter after getting called for a technical foul late in the first half.

Kristaps Porzingis scored 18 points, half of the season high for Doncic's European sidekick in a 143-130 win over New Orleans two nights earlier. 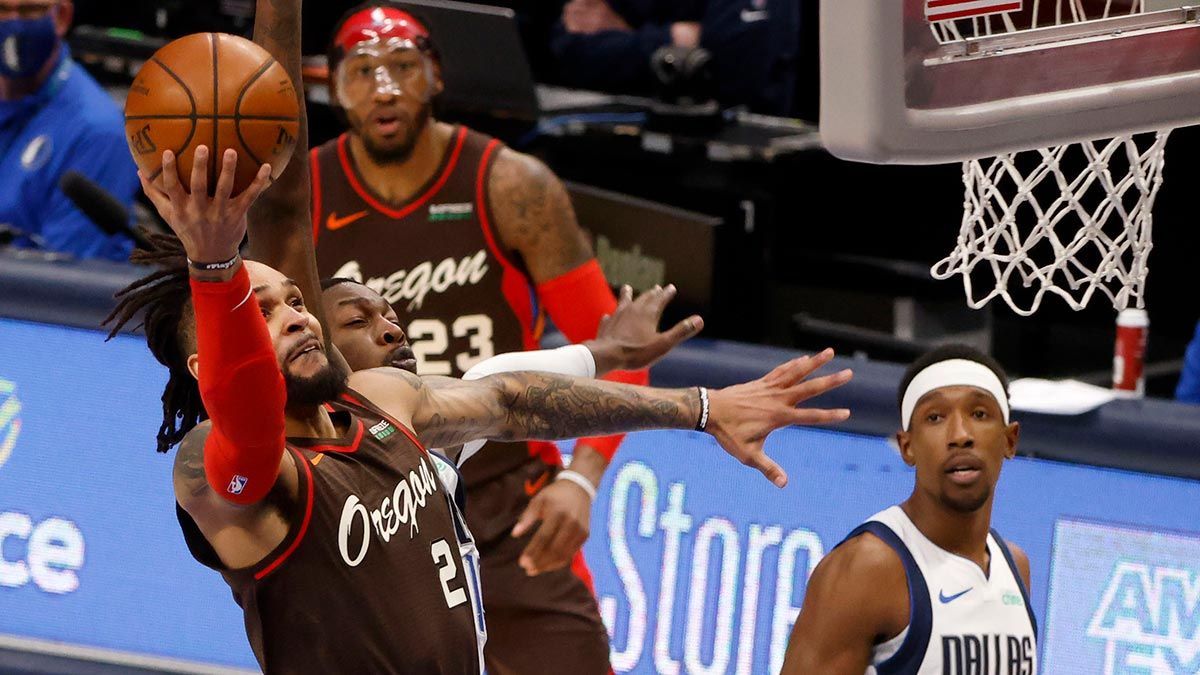 Trail Blazers: Rodney Hood didn't play because of a left foot sprain. Coach Terry Stotts didn't rule out a return against Oklahoma City on Tuesday. ... Carmelo Anthony scored 15 points despite going 1 of 8 from 3-point range. Robert Covington also had 15 while making all four of his 3-point attempts.

Trail Blazers: The second game of a three-game trip is Tuesday against the Thunder, who have three consecutive victories in the series after winning the first meeting this season last month in Portland.

Mavericks: Detroit visits Wednesday in the only scheduled meeting between the teams so far. The Mavericks and Pistons met just once during the coronavirus-interrupted season, with Dallas winning in Mexico City behind 41 points from Doncic.