Curry is closing in on Ray Allen's record of 2,973 and is likely to break it on Tuesday night on the NBA's grandest stage — Madison Square Garden.

A near-sellout crowd was less interested in the result of the game than watching history. The crowd roared each time Curry lined up a 3, gasped when he'd drive to the basket and erupt each time he inched closer to the record. For the final 90 seconds, everyone inside Gainbridge Fieldhouse was on their feet.

Domantas Sabonis led Indiana with 30 points and 11 rebounds and Malcolm Brogdon added 23 points and eight assists, but it wasn't enough to protect their lead down the stretch.

While Curry finished 5 of 15 from beyond the arc, his final 3 got the Warriors within 100-98 and he tied the score when he drove for a layup with 48.5 seconds left. Kevin Looney's putback with 13.8 seconds left broke the tie and Indiana then turned it over.

Clearly, Curry and his teammates were pressing for the record — and the Pacers defense wanted to run the Warriors off the 3-point line every chance it could. The result: Golden State missed its first seven shots from beyond the arc before Curry finally ended the streak early in a 12-0 run that gave the Warriors a 39-36 lead midway through the second quarter.

It didn't last long in this back-and-forth game in which Indiana led most of the way.

But Curry started heating up in the third quarter with his fourth 3 of the night to give Golden State a 79-78 lead. Indiana answered by closing the quarter on a 7-2 run and taking an 84-80 lead. The Pacers led the entire fourth — until Curry's flurry followed by Looney's decisive basket. 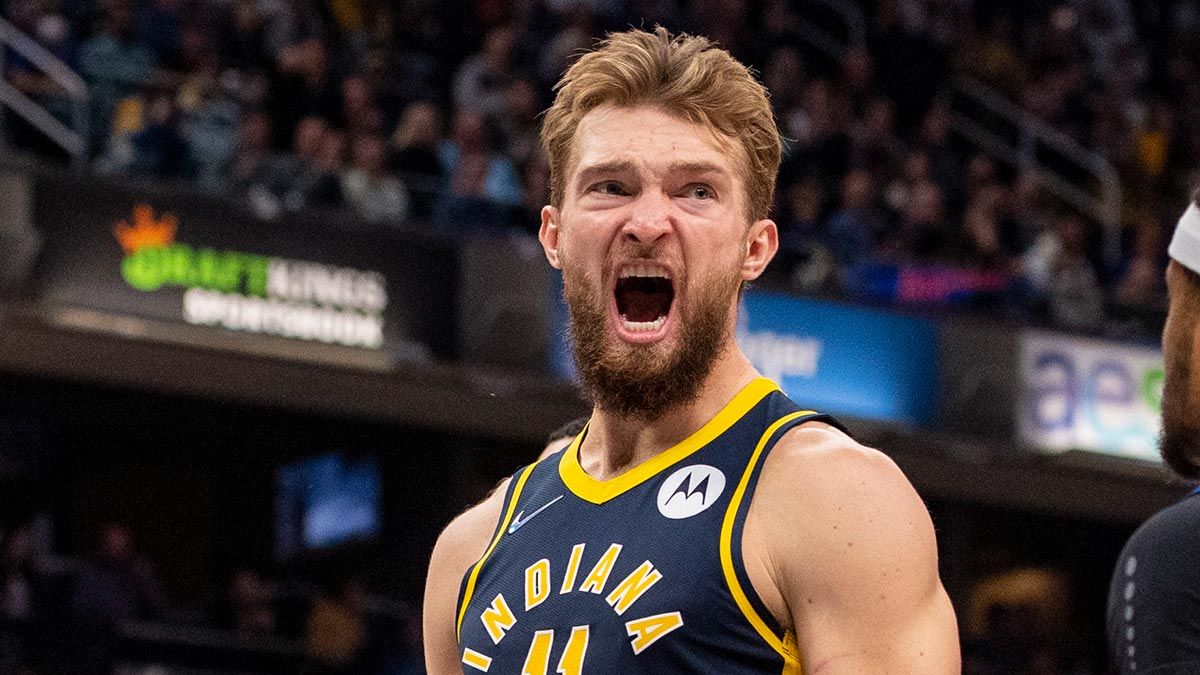 Domantas Sabonis has a 30 points and 11 rebounds.

Warriors: The Warriors still have not lost back-to-back games this season. ... Curry also had six rebounds and six assists, while Draymond Green had 15 points, nine rebounds and five assists. ... Andrew Wiggins scored 15 points, and Looney had 14 points and eight rebounds. ... Golden State was 8 of 30 on 3s and had 17 turnovers. ... The Warriors have held 29 straight opponents to less than 50% shooting from the field..

Coach Rick Carlisle wasn't the only Indiana Pacer missing on the bench. Guard Justin Holiday missed another game as he continues to work his way into shape.

Assistant coach Lloyd Pierce said he spoke with Carlisle, saying he continues to feel better, but Holiday has not yet returned to action after being placed in the NBA's health and safety protocols on Nov. 30.

"Justin called me and said I'm not playing tonight, he said he needed more time and we respect that," Pierce said.

The Warriors also are concerned about what's happening around the country and around the league as they spend this week on the road.

"We'll address the team about that and make sure everybody is doing their best to stay safe," Golden State coach Steve Kerr said.

Warriors: Makes its third stop on a five-game trip Tuesday at New York.

Pacers: In Milwaukee on Thursday for their first road game in December.