COLUMN: COVID-19 turns NBA into survival of the fittest

CHICAGO -- Like wearing white underwear, playing sports without a bubble during a raging pandemic is risky business.

And as the stains and skid marks begin to emerge, the NBA is finding out that the world's premiere basketball league has slowly morphed into a survival of the fittest.

So far, four games have been postponed, including three in as many days. And the Heat are stuck at a Boston hotel waiting for clearance after entering the health and safety protocols list.

As detailed by The NewYork Times, the league requires a player who tests positive for the coronavirus to "isolate for at least 10 days or test negative for two consecutive tests 24 hours apart."

For those who were exposed to someone with COVID-19, the league or team "may mandate quarantine after risk management."

With so many bodies unavailable, the postponements have become inevitable.

So we have arrived at a place where four games have been shelved so far and the 2020-21 season isn't even a month old yet and the playoffs don't arrive until May 22, assuming we even get there to begin with. 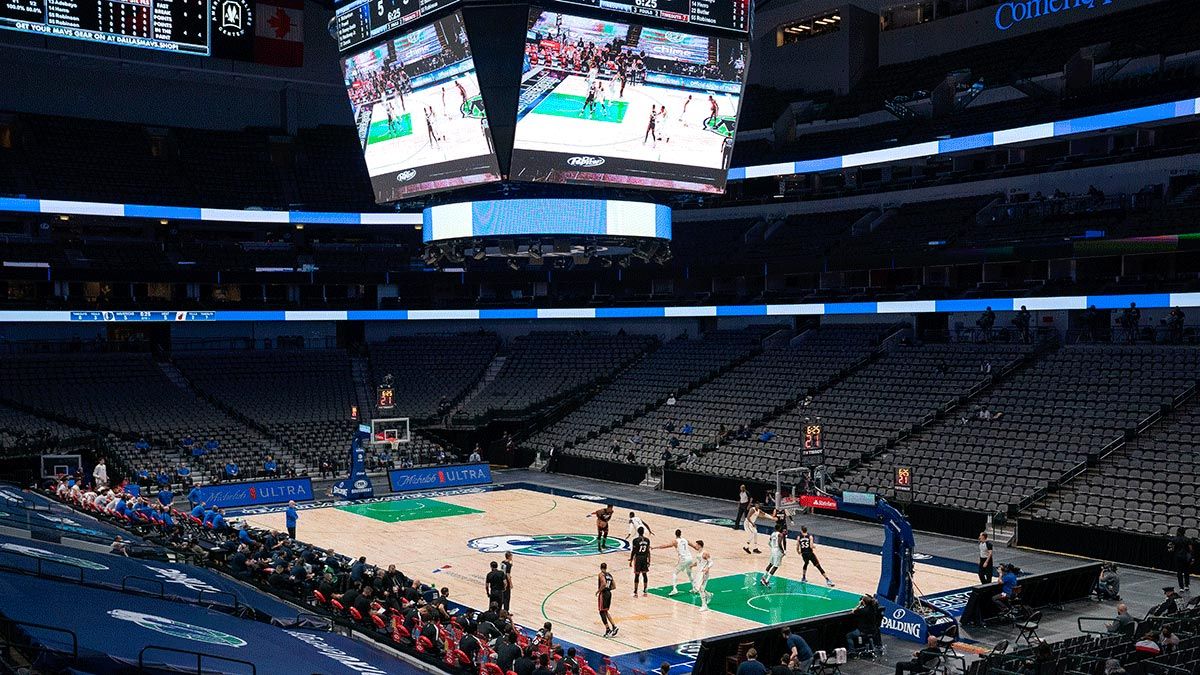 Despite the multiple setbacks, NBA spokesman Mike Bass said there are no plans to "pause the season."

However, if the show must go on, some changes might be needed.

As explained by Brian Windhorst of ESPN, it's not the positive test per se but the contact tracing that is causing all the bedlam. One positive test requires six or seven players to be rendered unavailable for play.

That, and the length of the quarantine period, can perhaps be amended to help ensure that teams affected with the virus will have the required eight active players to participate in a scheduled game.

Regardless, the challenges ahead remain stiff.

Per the Centers for Disease Control (CDC) data, there are 22.3 million COVID-19 cases that have resulted in 373.167 deaths in these United States. And sadly, the virus hasn't shown any signs of slowing down.

Without a bubble that guarantees containment, the exposure of NBA players will stay high as they continue to travel cross-country while plowing through a 72-game schedule.

Unlike the bubble where players' movements can be monitored, there is no way of controlling what players do or where they gather during their days off.

In a perfect world, everyone wears a mask, will socially distance, and wash hands frequently.

Unfortunately, that is not the case with a lot of NBA players who have shown to be irresponsible while adhering to safety measures needed to finish what is now an embattled season.

CHEESE WIZ. I don't think it was a coincidence that on the first day of Russell Westbrook's planned absence due to injury, the Washington Wizards beat the rising Phoenix Suns, 128-107.

Without Westbrook, who hogged the ball at a stunning rate of 19.5 shots a game, a lot of other Wizards got to eat, resulting in a freer, happier offense.

Bradley Beal took 22 shots but the other starters --- Robin Lopez, Raul Nieto, Rui Hachimura and Deni Avdija --- had more than their fair share with 34 field goals that they parlayed into 43 points.

Most importantly, the ball moved so well without Westbrook and Washington finished with 29 assists.

Maybe, just maybe, the Wizards are better off without Russ.