INDIANAPOLIS — Indiana Pacers coach Nate McMillan wasn't sure how this season would end.

So before the league's teams arrived in the NBA bubble, McMillan and president of basketball operations Kevin Pritchard started discussing a potential contract extension.

On Wednesday (Thursday, Manila time), McMillan and the Pacers added another year to his current deal, which was set to expire after next season.

"It's just a one-year extension. I felt that was appropriate for both sides," McMillan told reporters on a pregame Zoom call. "Normally, I don't do any negotiations 'till after the season. But this has been an unusual season for all of us — coaches, players and management — and we'd been talking about this. We just thought a one-year extension really was appropriate." 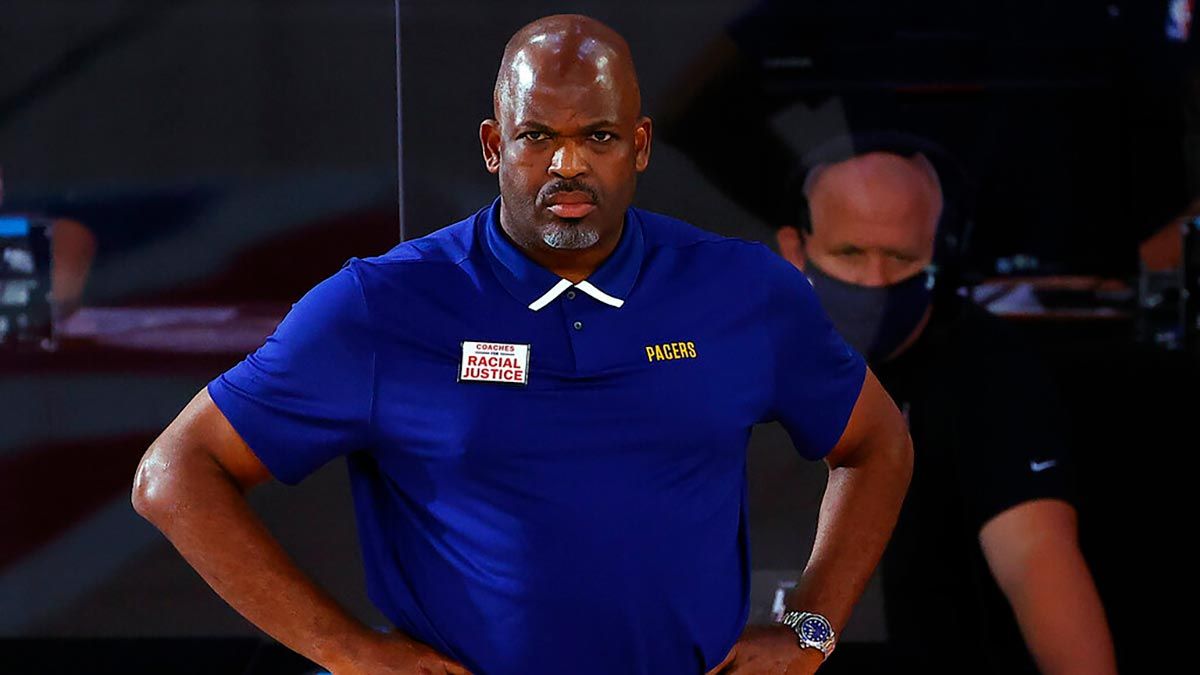 The relationship between McMillan and Pritchard predates their arrival in Indianapolis.

After Pritchard finished the 2004-05 season as Portland's interim coach, he became the team's assistant general manager and was later promoted to GM before he was fired in June 2010. McMillan, meanwhile, replaced Pritchard as coach in July 2005 and went 266-269 with the Trail Blazers over the next seven seasons.

Pritchard joined the Pacers in 2011-12 as director of player personnel. McMillan was hired as an Indiana assistant three years later, and Pritchad and McMillan have been working together ever since.

Through Tuesday, McMillan has gone 181-136 in four seasons, taking the Pacers to the playoffs every year, and needed one more win to break a tie with Rick Carlisle for the third-most career victories in the franchise's NBA history. After facing the Houston Rockets on Wednesday, the Pacers finish the regular season Friday against Miami. 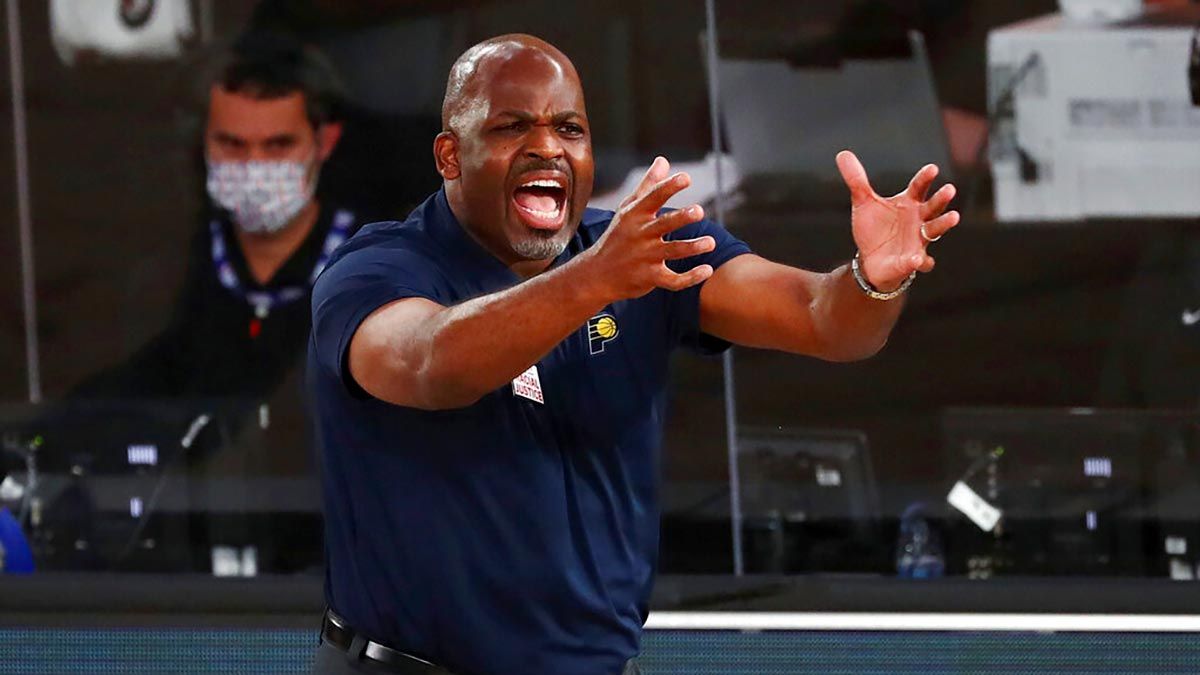 When the playoffs begin next week, McMillan will be trying to lead the Pacers into the second round for the first time since 2014.

"What Nate has done in four seasons with our franchise merits this extension," Pritchard said. "Between injuries and changes in personnel, he and his coaching staff have adapted and produced positive results. He also represents the franchise, the city and our state in a first-class manner.''

"Great news coming from the front office today that they have extended Coach another year," guard Malcolm Brogdon wrote on Twitter. "We need one healthy year to prove how good we can be."