At All-Stars, hard to miss the giant imprint Kobe and Stern had on game

CHICAGO — It’s been almost a month since Kobe Bryant died, almost two months since NBA commissioner emeritus David Stern preceded him. If one measure of a man is how much he’s missed, well, the Windy City wake honoring both was raucous enough to shake the heavens.

The NBA All-Star weekend is supposed to be a celebration of the game, and there was plenty of that. Both Bryant and Stern had a vision worth celebrating; they looked at a basketball and saw a pebbled globe covered in possibility. It was on full display on the United Center’s Chicago-themed skyline floor on Sunday night (Monday, Manila time).

The former commissioner got the ball rolling internationally, most prominently when he sent the Dream Team to the 1992 Barcelona Olympics. And all those kids who were too young to Be Like Mike when they finally stepped onto playgrounds stretching from Australia to Brazil — and points in-between — were lucky to inherit a role model like Kobe,

The investments both men made in the wider world has been steadily paying dividends. At the start of the season, there were 108 foreign-born players in the league, fully a quarter of the NBA. There were eight from seven different nations outside the United States in the varsity game, including second-generation star Damantas Sabonis, whose father, Arvydas, played for both the old Soviet Union’s best teams and the Portland Trailblazers. 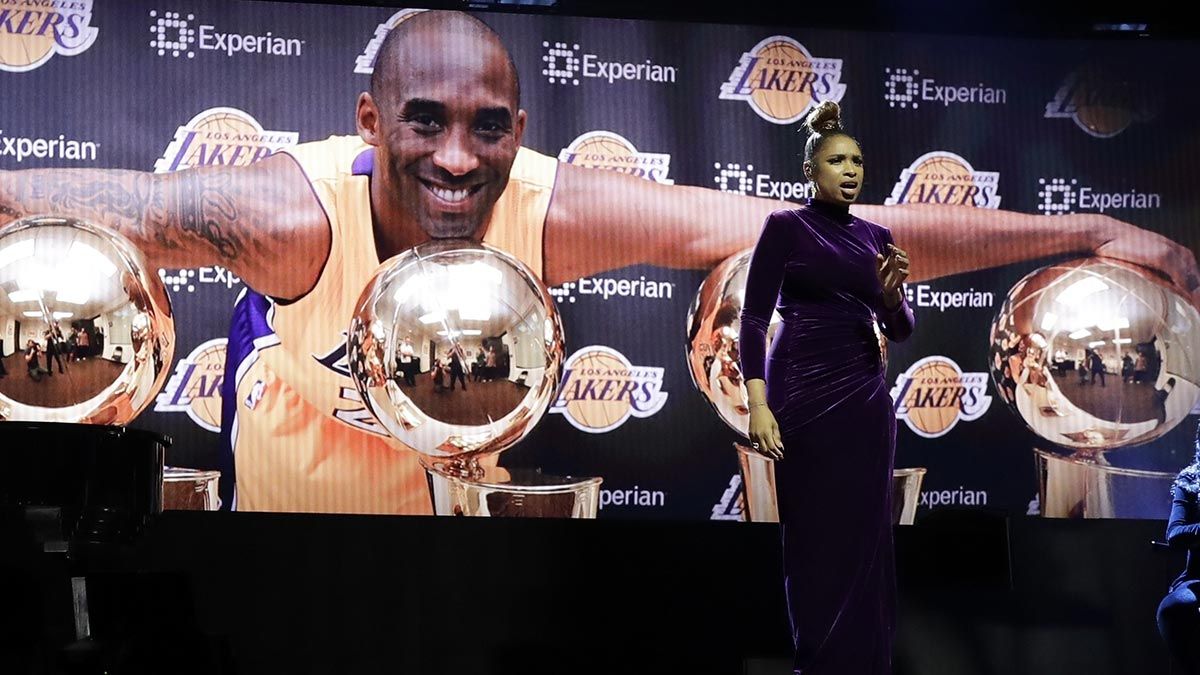 Bryant, in fact, seemed to be around every corner you turned this weekend. There was graffiti scrawled on walls around town, chants of “Kobe! Kobe!” breaking out in bars where some of the weekend’s festivities flashed across TV screens, and during pre-game introductions, practices and the games themselves inside packed arenas.

In a fitting finish, the trophy handed to Kawhi Leonard as the star of the big game is now officially named the Kobe Bryant Most Valuable Player award. But maybe more fitting still was how hard everybody on the floor played the final quarter of what was an exhibition game.

Kobe would have loved that. He circulated so widely in league circles and did so many things so well — Bryant was already well into a second-career as a filmmaker, with an Oscar to his credit, when he was killed in a helicopter crash — that even after three weeks of questions, few players had trouble coming up with an original answer to what most impressed them about the man.

“I know everybody says the ‘Mamba mentality,’ but I was luckier than most,” third-year Jazz star and first-time All-Star Donovan Mitchell said. “I got a chance to see it up close.” 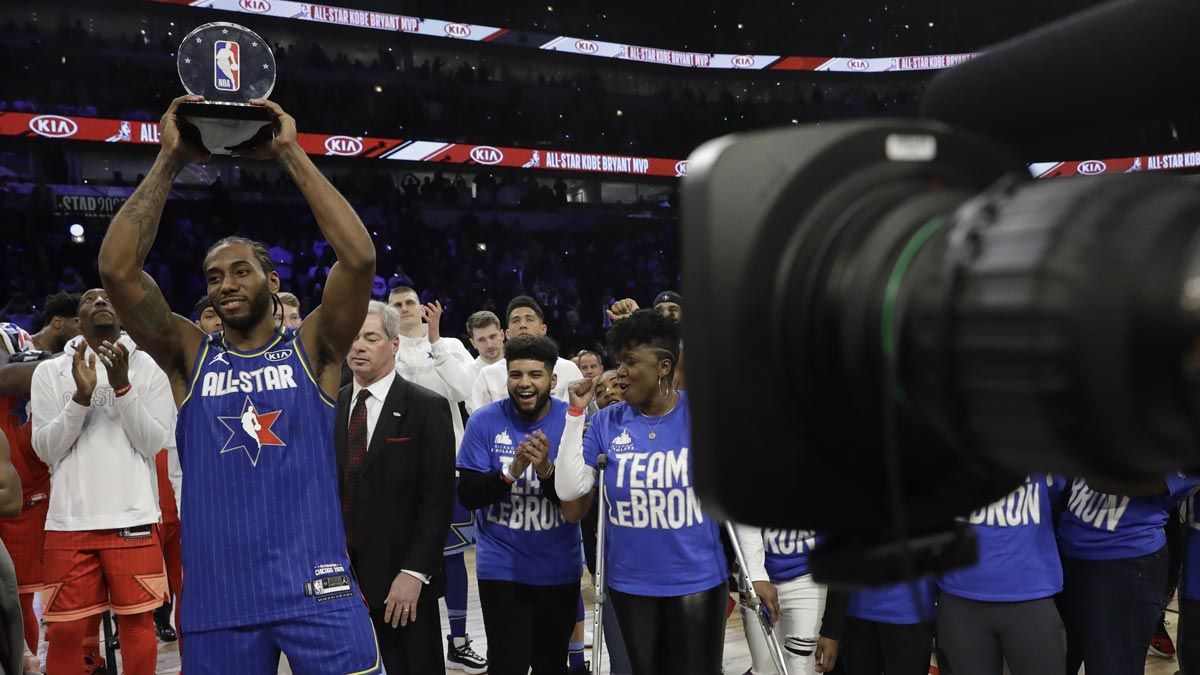 Mitchell was still playing college ball at Louisville when he lucked into watching a gathering of NBA players practicing at a nearby arena a few years ago.

“Practice ended and somebody yelled at (Allen) Iverson, ‘A.I., where you going?’ So A.I. said, ’the club, naturally.” Then Kobe wandered over and somebody asked him. He nodded back at the court they just left and says, ’Going to work out,’” Mitchell recalled. “I never forgot that.”

To be sure, the league has plenty of work to do to keep its impressive growth spurt of the last few years going. As current Commissioner Adam Silver learned last fall, when a tweet by Houston general manager Daryl Morey supporting protesters in Hong Kong enraged China’s government, one problem with building an empire is that sooner or later, you run into someone else’s.

Silver acknowledged a day earlier that relations with the Chinese rulers were still tense, despite the high stakes and a relationship the NBA had cultivated with Asia’s rising power — where it’s games were broadcast to hundreds of millions of fans — stretching back to the 1970s.

“I think that the magnitude of the loss will be in the hundreds of millions of dollars. Certainly probably less than $400 million,” Silver said calmly, “maybe even less than that.” 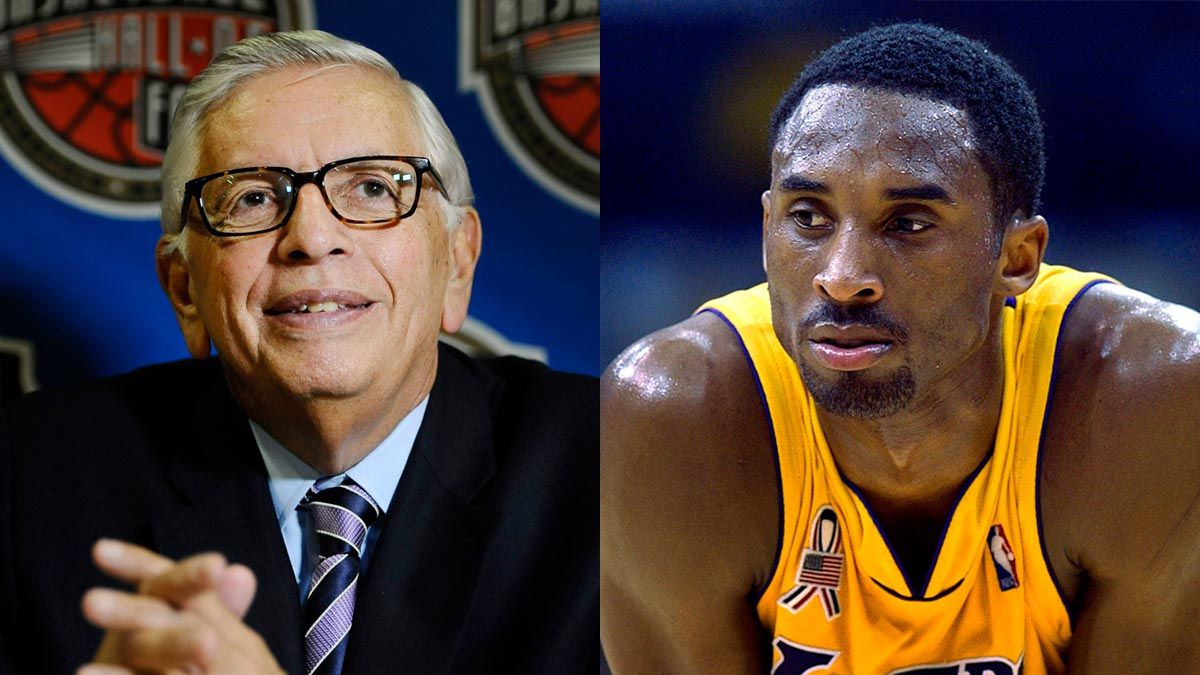 With annual revenue believed to be approaching $10 billion, the good news is that the product isn’t the problem. If you accept the narrative that that bi-coastal duel between Magic Johnson and Larry Bird birthed the modern NBA, and Michael Jordan almost single-handedly made it must-see TV, the defining characteristic of this latest generation is its depth and the ease with which it connects with fans.

Akron, Ohio-born LeBron James remains, at 35, the baddest man in the game. But who could have foreseen that the whiz kid who’s closing the gap fastest at the moment would be Luka Doncic, the Dallas guard born a scant 20 years ago born in Ljubljana, Slovenia? Or that the best new coach in the game would be a 50-something named Nick Nurse, who grew up in Iowa but spent the first two decades of his apprenticeship drawing up unconventional schemes while bouncing around Europe.

Chances are good that Stern had something like that in the back of his mind, and Kobe definitely had a hand in shaping all of them. 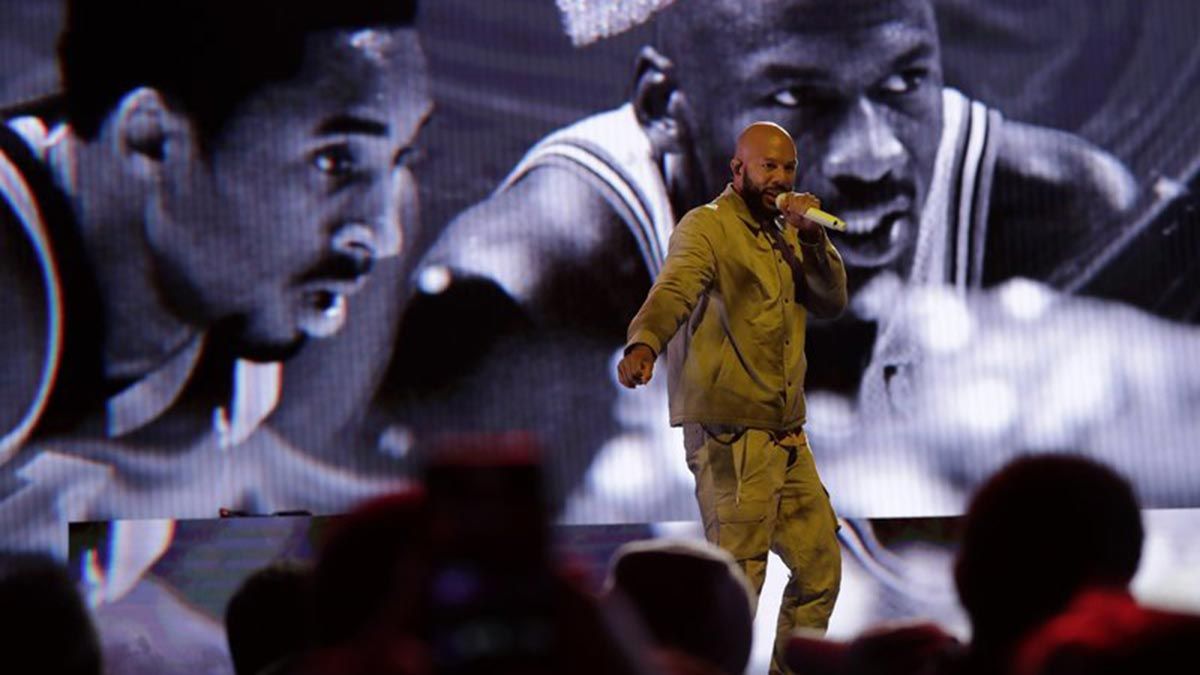 After his team walked off winners, James was asked whether the players discussed playing the fourth quarter so fiercely to pay tribute to Bryant.

But a moment later, he conceded it was impossible not to think about Bryant, what with the visuals and chants of “Kobe” pushing the players to match his “Mamba mentality.”