CHICAGO -- I have another confession to make.

Like many of their forlorn fans, I have turned to alcohol while rooting for the Los Angeles Clippers in their on-going first-round series battle against the Dallas Mavericks.

After losing the first two games at home, the Clips rallied to even the best-of-seven series with two wins on the road, including a Game 3 stunner where they rose from the grave of a 30-11 deficit.

What a way to show toughness and panache, only to flush it down the toilet by losing at Staples Center -- again -- in a crucial Game 5.

So I arrived in today's Game 6 with a mindset that the Clippers' Jekyll and Hyde persona will not end well, which was why I watched the thriller with the aide of liquid courage in the form of a nice bottle of rum.

Thank God for Kawhi Leonard my liver was spared from more damage. And the rest of the bottle will have to be poured on Monday for Game 7.

Leonard, The Klaw, has got to be coldest human being on the planet right now. He tormented Dallas with 45 points and turned the American Airlines Center as an arena packed with 19,200 broken hearts. 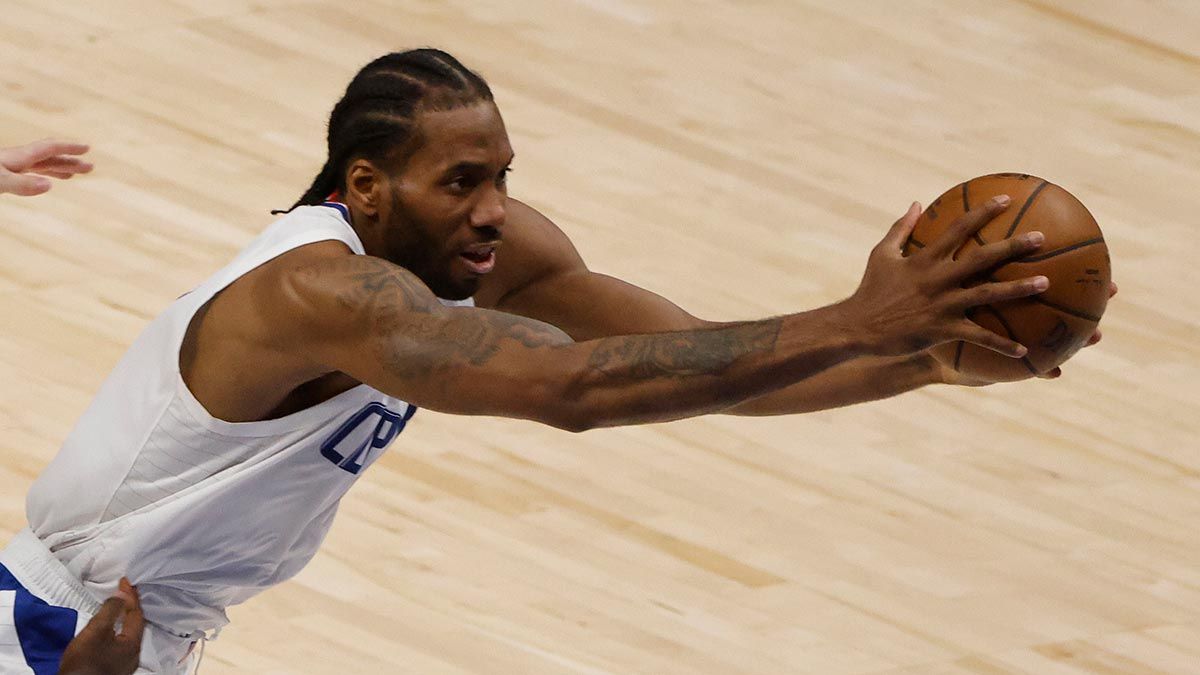 Known for a history of "load management," Kawhi delivered the kind of pain that the Mavericks must manage tenderly to advance to the second round.

To do that, the Mavs have put themselves in a position where the only salvation is to beat the Clippers on the road for the fourth time in the same series.

Kristaps Porzingis played for 31 minutes and managed only seven points while having more fouls (2) than blocks (1). It's an amazingly lackluster performance from a supposedly gifted unicorn, a terrible waste of 7 feet and 3 inches.

Leading by as many as 10 points and up 67-60 with 6:13 left in the third quarter, the Mavericks sadly couldn't close the deal on their home turf because Luka only got meaningful help Tim Hardaway Jr. who had 23.

Kawhi, meanwhile. got more help than the Red Cross.

Reggie Jackson drilled 25. Paul George flirted with a triple-double with 20 points, 13 rebounds and six helpers. And Nicolas Batum made timely baskets down the stretch.

But Kawhi was obviously the ring leader, a two-time champ who had been in the crucible of these big moments and acted appropriately.

In these 2021 NBA playoffs, Luka, Trae Young, Ja Morant and Devin Booker have shown that the young turks are ready to take over.

But as Kawhi Leonard demonstrated in today's epic masterpiece, not so fast, kiddos.

In some familiar places, the old guards are still manning the gates.