Clippers exposed as Kawhi has lowest-scoring playoff game since 2016

LAKE BUENA VISTA, Florida — It only took a few plays for Denver coach Michael Malone to like what he was seeing Saturday night (Sunday, Manila time). The Nuggets were physical on both ends, getting whatever they wanted offensively and setting a tone defensively.

"We were a noticeably different team," Malone said.

It led to a noticeably different result, too.

Blown out in Game One, the Nuggets led wire-to-wire in Game Two of their Western Conference semifinal series with the Los Angeles Clippers. Jamal Murray scored 27 points, Nikola Jokic had 26 points and 18 rebounds and the Nuggets prevailed 110-101 to knot the series at a game apiece.

Gary Harris and Paul Millsap each added 13 points for Denver, which lost by 23 in the series opener.

"We were tired," Murray said about the Game One performance. "We came out sloppy, we came out exhausted, we didn't make shots and it showed."

That wasn't the case on Saturday. Murray and Jokic were a combined 20 for 38 from the floor, 7 for 13 from 3-point range.

Paul George scored 22 points for the Clippers, who got 15 from Ivica Zubac and endured a rare off night offensively from Kawhi Leonard. The two-time NBA Finals MVP had 13 points, 10 rebounds and eight assists, but shot only 4 for 17. 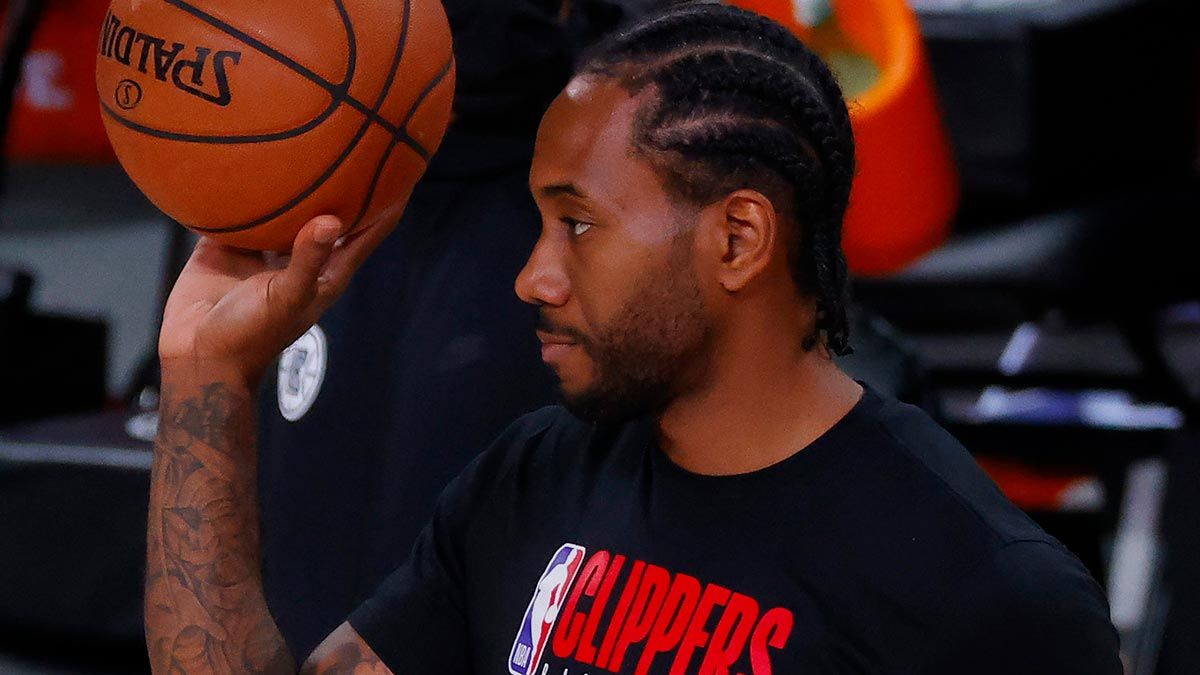 "We dug ourselves in a 20-point hole early," Leonard said. "We can't do that ... but give the Nuggets credit. They came in very aggressive tonight on both ends, they played well and they won the game."

It was Leonard's lowest-scoring playoff game since he had 13 for San Antonio on April 19, 2016. against Memphis, 52 postseason appearances ago.

"A few easy ones didn't fall early, and that was it from there," Leonard said.

The Clippers trailed by 23 and got as close as five in the fourth quarter, but no closer. Murray and Harris made 3-pointers on consecutive possessions down the stretch to help keep the Nuggets on top, and Patrick Beverley getting ejected with a pair of technicals with 1:04 left helped seal matters.

Murray made two free throws for the technicals, Grant added another for a personal that was called and the lead was 11. George dribbled the ball off his knee on the next Clippers' possession and the outcome was academic from there.

"Honestly, I thought they just played more aggressive," Clippers coach Doc Rivers said. "They got into us the entire game."

Denver set the tone from the outset, starting off on a 14-2 run and eventually going up 44-23 before the first quarter was even complete. Jokic and Murray outscored the Clippers by themselves in the opening 12 minutes, 26-25.

"They did a good job of just swarming us," George said. "And we've got to be better."

It was 72-56 at the half, the Clippers' third-largest intermission deficit of the season.

The Clippers' best run eventually came in the fourth, with George going on a personal 7-0 spurt to get the Clippers within 91-86 — the smallest lead for the Nuggets since it was 7-2.

Denver immediately responded with the 10-0 run, pushing the lead back out to 15 on a pair of free throws by Jerami Grant with 5:22 left.

"Our group believes in themselves," Malone said. "We've shown that we're a very resilient group that can execute and find ways to win in close games down the stretch. It's great to be able to tie this series up and have that life and belief going into the next game." 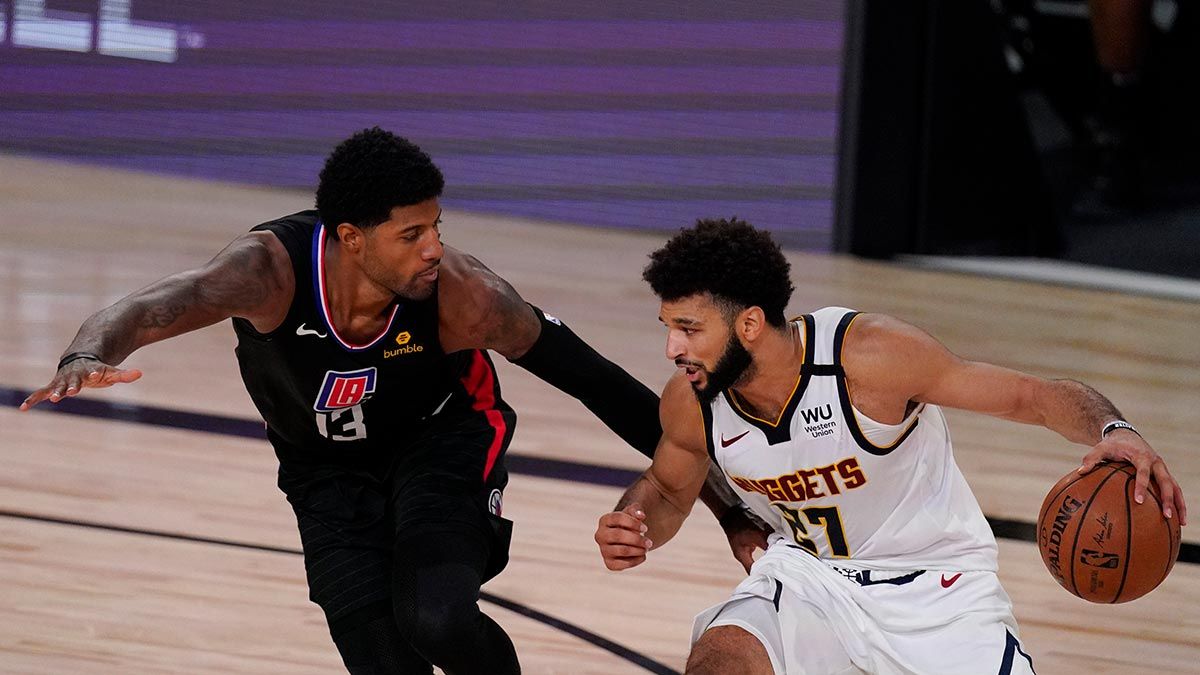 Nuggets: Denver matched a season-best for any quarter with 44 points in the first. It was the second-best scoring quarter in Nuggets' NBA playoff history, after scoring 47 in the fourth against the Los Angeles Lakers on May 14, 1985. ... Denver outscored the Clippers 45-27 on 3-pointers.

Clippers: The 23-point deficit was the Clippers' largest in the bubble (21 vs. Brooklyn on Aug. 9) and biggest this season since facing a 28-point deficit against Minnesota on Feb. 8. ... The 44 first-quarter points allowed were the fourth-most by the Clippers in any period this season. They allowed 45 three times and won two of those games.

History, of course, says an 0-2 hole would have been very difficult for Denver. The Nuggets have never rallied from 0-2 down in a best-of-seven in their NBA history; they've won one of 13 series in the NBA after losing the first two games, and that was the best-of-five upset of top-seeded Seattle in the 1994 first round. They've won six of 19 previous series that were tied 1-1.

This is the ninth postseason series in which Rivers has coached the Clippers. The Clippers have split the first two games in eight of those nine matchups.

Game Three is on Monday.