LAKE BUENA VISTA, Florida — Doc Rivers is fully aware of the adage that says the hardest games to win in the NBA are the ones where one team can end another's season.

"Just winning a game in the NBA is hard," the Los Angeles Clippers' coach said.

For the Clippers, winning a game at this point in the season has been impossible — forever. The franchise that spent decades best described as woebegone has never reached the conference finals, now 0-6 in games where they could clinch a spot in that round after losing to Denver in Game Five of their Western Conference semifinal series.

Game Six is on Sunday (Monday, Manila time), when the Clippers will once again try to get to a level of the playoffs that they've never reached before. They'll take a 3-2 series lead into the matchup, after wasting a 15-point second-half lead and falling 111-105 to the Nuggets in Game Five.

"We gave a game up," Clippers forward Paul George said. "Game Six, we've got to come in and put them away. That's the emphasis in the series, Game 6. We've got to do our job and do our job better." 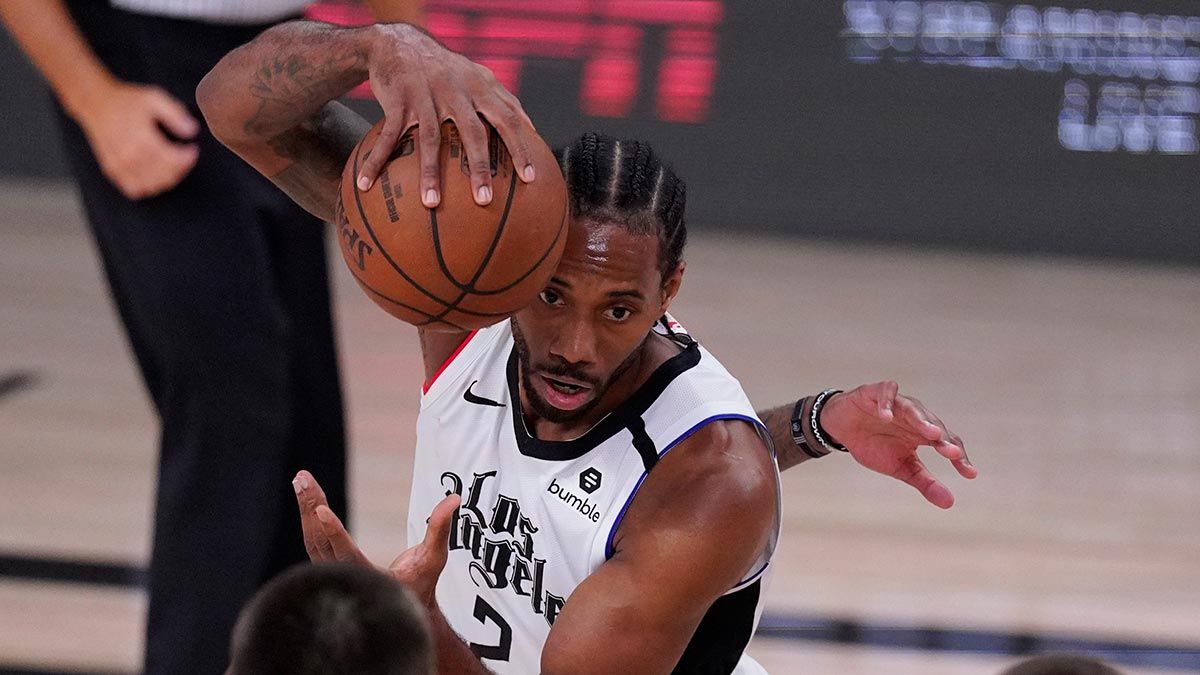 The Nuggets are now 4-0 when facing elimination this season, after rallying from 3-1 down against Utah in the first round. No NBA franchise has ever pulled off a pair of 3-1 comebacks in the same decade, much less the same season, but Denver still has life.

Paul Millsap sparked the rally by Denver by scoring 14 points in the third quarter, and Nikola Jokic was 4 for 4 from the field in the fourth to help the Nuggets finish the win off.

"We believe in ourselves," Nuggets coach Michael Malone said. 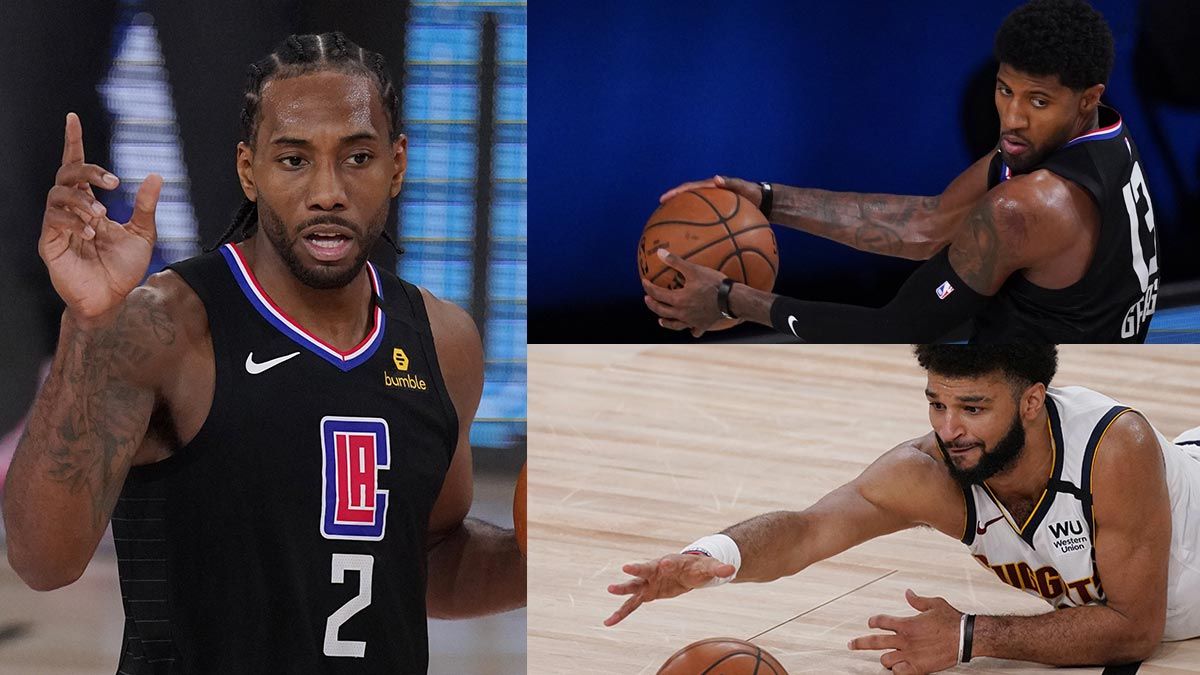 It'll make for a big sports day in Los Angeles, with the Clippers starting at 10 a.m. local time, the Chargers playing their NFL opener at Cincinnati at 1:05 p.m. locally and the Rams at home for their opener against Dallas at 5:20 p.m. Pacific. The Denver Broncos don't open their season until Monday night.

How the Clippers finish. Other than Leonard, the Clippers were 0 for 9 from 3-point range in the final 13 minutes of Game 5 and 4 for 19 from the field. Leonard had 16 of the Clippers' final 28 points — yes, he's a two-time NBA Finals MVP, but even he needs more help than that.

Will Barton (right knee) remains out for Denver.

The Clippers. If they let this thing go to Game Seven, Denver's confidence won't be able to fit inside the arena where they would play the deciding game on Tuesday night. There will be an absolute urgency from the Clippers to finish the job on Sunday.