LOS ANGELES — Kawhi Leonard and Paul George are healthy at the same time to start the season, and that's given the Los Angeles Clippers a renewed sense of optimism.

With the blockbuster additions of Leonard and George last season, the Clippers' championship hopes ratcheted up. They finished second in the Western Conference with a 49-23 record last season under coach Doc Rivers.

But they blew a 3-1 lead against Denver in the second round of the NBA's bubble in Florida and got eliminated, which led to Rivers' firing after seven years.

Tyronn Lue is now at the helm and installing a new offensive style of play. His biggest challenges are to get Leonard and George performing at a peak level and balancing the two superstars with the team's revamped roster.

Leonard didn't play on consecutive days last season and George struggled with a combination of injuries, leading to a lack of cohesion and chemistry among the team. That isn't the case now; instead, there's high hopes this season will end much differently.

"I'm definitely motivated. Physically, I feel good. I want to get back out there," Leonard said. "The road going to a championship is hard. I love the process."

The Clippers play LeBron James and the defending NBA champion Lakers as the visiting team at Staples Center to open the season on Dec. 22. 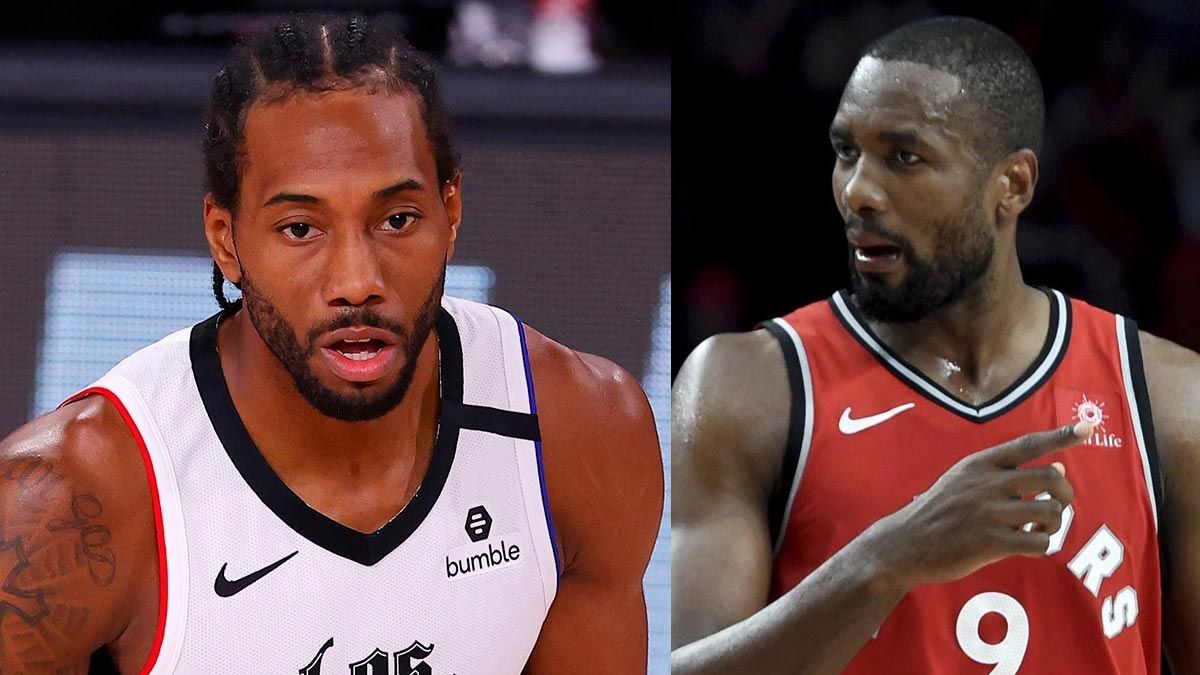 Lue was promoted from lead assistant under Rivers to the top coaching job. One of his assistants is Chauncey Billups, who was the lead analyst on Clippers TV games last season. Serge Ibaka came from Toronto via free agency, reuniting with his former Raptors teammate Leonard, with whom he won an NBA title. Free agent Nicolas Batum came from Charlotte. Luke Kennard arrived in a trade from Detroit. Daniel Oturu and Jay Scrubb joined via the NBA draft. Scrubb is expected to miss a few months after recent surgery on his right foot.

MAN IN THE MIDDLE

Ibaka is the Clippers' new starting center, with Ivica Zubac coming off the bench. Zubac had started 111 of 115 games since joining the team in 2019 after being traded from the Lakers. Ibaka was a starter during stints with Oklahoma City, Orlando and Toronto from 2011-18. The 7-footer started 78 of 129 games his last two seasons with the Raptors, averaging a career-high 15.4 points. He shot 38% from 3-point range, which could open up the lane for Leonard and George. "Serge will be great for us," Leonard said. "He'll be a rim protector. He's been in big moments before and can shoot the ball." 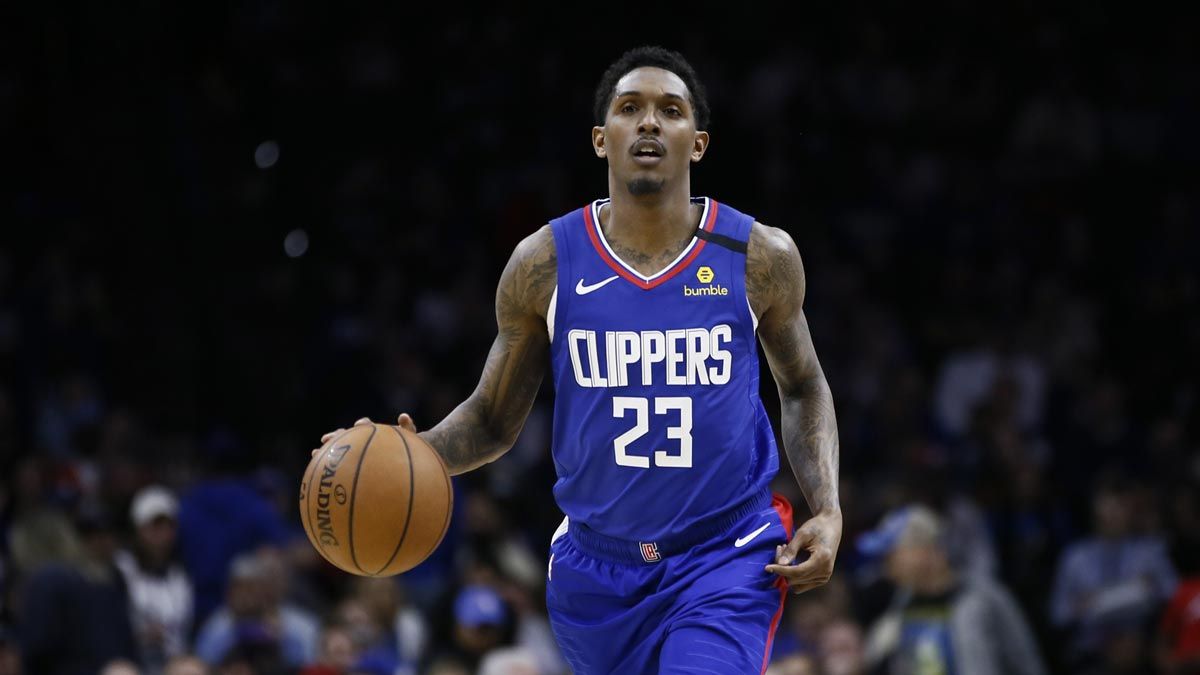 The Clippers' bench has made a name for itself around the league in recent years, boasting veteran Lou Williams, a three-time Sixth Man of the Year, and Harrell, who earned the honor for the first time last season. The Clippers' reserves led the league in scoring last season, averaging 50.3 points. With Harrell gone, much of the scoring burden figures to again fall on the 34-year-old Williams. He averaged 18.2 points in the abbreviated regular season. Williams, Reggie Jackson and Kennard are a likely three-guard lineup off the bench.

Except for their meeting on opening night, the Clippers and Lakers don't play each other again in the first half of the season. The Clippers will be part of the NBA's Christmas Day schedule with a game at Denver in the first meeting between the teams since they were eliminated by the Nuggets in the playoffs. The early schedule has the Clippers playing 10 of their first 21 games at home. Their longest trip of the first half is a six-game stretch against Eastern teams from Jan. 26 to Feb. 3. The schedule for the second half (March 11-May 16) won't be released until later. The second half will include the remainder of the Clippers' 72 games as well as any that were postponed during the first half because of the coronavirus that can reasonably be added.