PHOENIX — Chris Paul scored 28 points, including 14 in another spectacular fourth quarter, to lead the Phoenix Suns over the Dallas Mavericks, 129-109, on Wednesday night (Thursday, Manila time) for a 2-0 lead in the Western Conference semifinals.

Paul — a 12-time All-Star who turns 37 years old on Friday — almost single-handedly turned a tight game into a comfortable victory, the Suns' 11th win in a row against the Mavericks counting regular-season games.

The Mavs led 60-58 at halftime but the Suns quickly recaptured the lead after Devin Booker hit back-to-back 3-pointers early in the third. The Suns took an 89-83 advantage going into the final quarter and it looked like a tough fight was coming.

But that's about the time Paul decided the game was his to control, hitting six shots in a row on everything from 3-pointers to mid-range jumpers to layups. The feisty Mavericks finally didn't have an answer. Booker hit a pair of 3-pointers midway through the fourth to give the Suns a 114-95 lead.

Game Three is on Friday in Dallas. 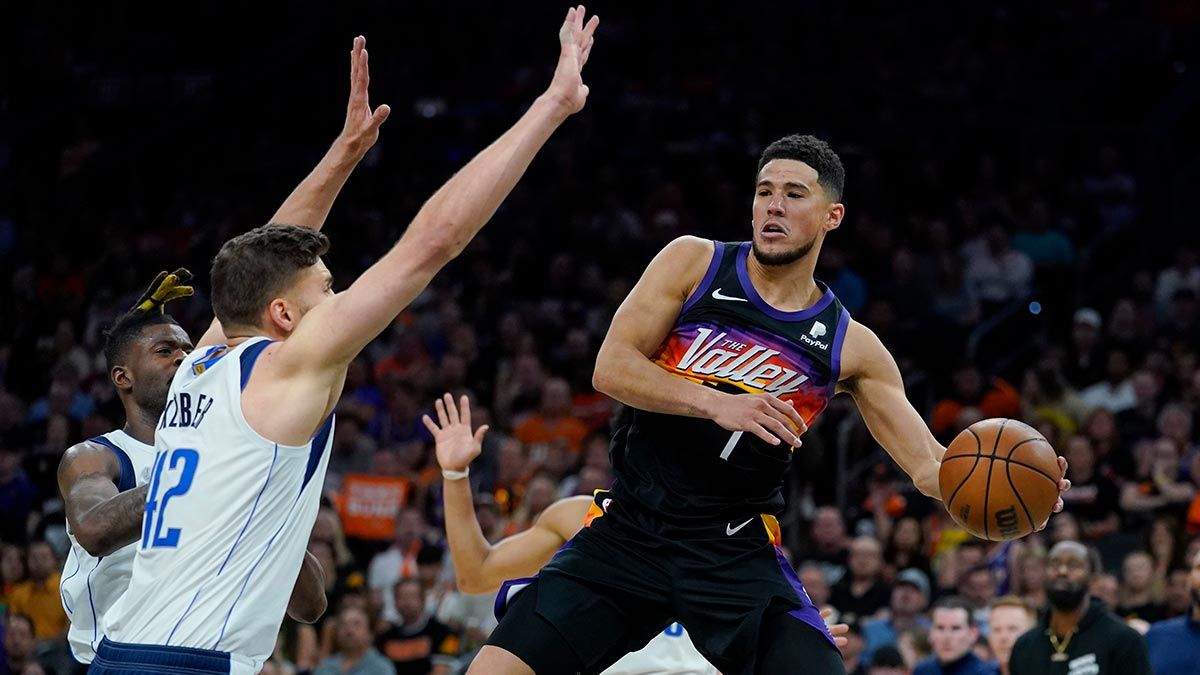 The Mavericks will go home in a 2-0 hole, desperately needing contributions from someone other than Luka Doncic, who scored 35 points on 13-of-22 shooting two nights after a 45-point performance in Game 1. Reggie Bullock added 16 points.

The Suns jumped out to a 9-0 lead for a second straight game, but the Mavericks had a better response than in Game One.

Dallas slowly fought back and Spencer Dinwiddie hit a pair of free throws to tie the game at 38. Davis Bertans followed with a 3-pointer with 7:56 left in the second quarter to give the Mavs a 41-38 advantage and their first lead of the series.

The Mavs took a two-point lead after a foul-filled first half. Doncic scored 24 before the break on 9-of-14 shooting, including 4 of 7 from 3-point range. Crowder led the Suns with 15.

Mavericks: Bertans gave the Mavs good minutes in the first half, scoring nine points and going 3 of 6 from beyond the arc. ... Doncic briefly turned and stared down a Suns heckler late in the third quarter when he was walking off the playing floor into the tunnel. Doncic was quickly ushered away from the fan by Dallas team personnel.

Suns: Shot 64.7% from the field in the first quarter. ... Jae Crowder picked up a technical foul in the second quarter. Ayton was called for a flagrant 1 foul after being called for an offensive foul, catching Dwight Powell in the face with his elbow. ... Phoenix hosted a sellout crowd for a 31st straight game.