CHRIS Bosh embraced the spotlight as one of the Basketball Hall of Fame inductees on Sunday, Manila time, but he also deflected some of the attention to one of his inspirations.

During his enshrinement speech, the two-time NBA champion told a story about how Kobe Bryant quickly rose from adversity of a tough NBA finals defeat.

As part of the 2008 USA “Redeem Team” that was preparing Beijing Olympics, Bosh wanted to stamp himself as a “young leader” on the team by waking up early and being the first one on the breakfast table ahead of the first day of training camp in Las Vegas.

But Bosh was surprised to see national teammate Bryant already there – with ice packs on his knees and drenched in sweat.

“It took me a minute to figure out, but this guy wasn’t only awake before me, he had already worked out,” Bosh recounted, noting Bryant was just days removed from the Los Angeles Lakers’ 4-2 NBA Finals loss to the Boston Celtics. “Meanwhile, I’d been off for months and I was still exhausted.”

“What he had done that morning was incomprehensible to me,” Bosh added. “That dedication he had only days after falling short of an NBA championship, that taught me something I’ve never forgotten: Legends aren’t defined by their successes. They’re defined by how they bounce back from their failures.” 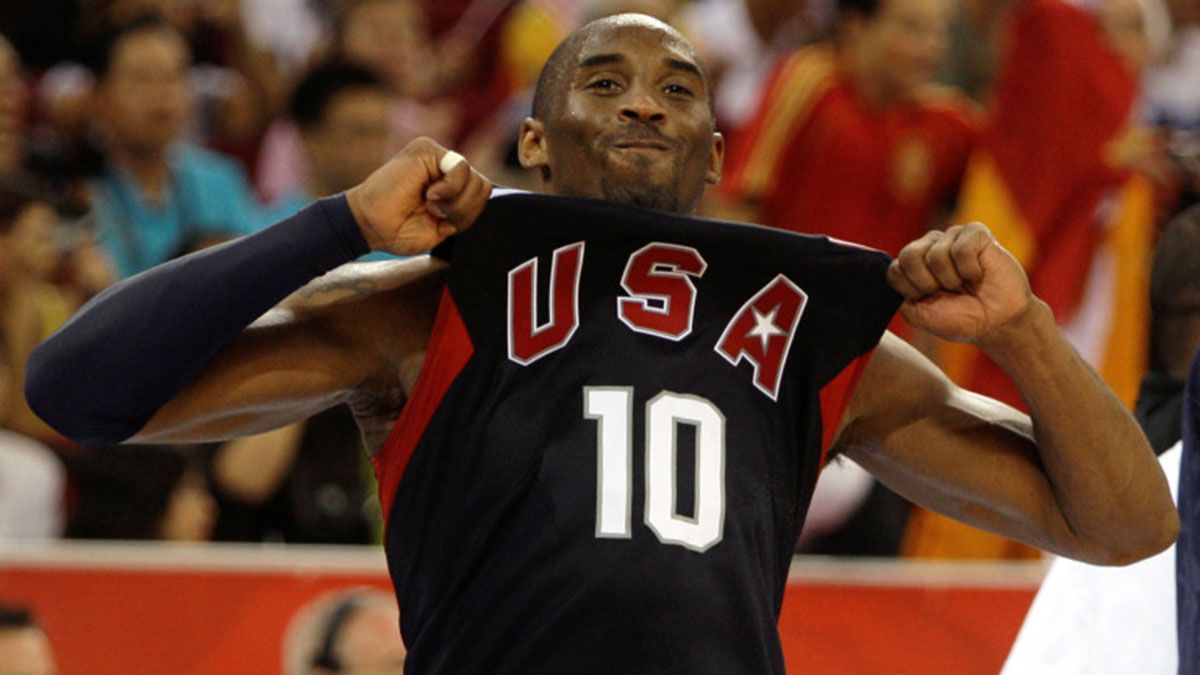 “That’s what I hope to communicate to anyone watching this, especially the kids,” he continued.

Bryant indeed bounced back as he not only helped Team USA to an Olympic gold medal conquest, but he also led the Lakers to the championship opposite the Orlando Magic the year later.

Years later, Bosh would taste his own NBA success after teaming up with LeBron James and Dwyane Wade at Miami where he won two titles before being forced to retire at 31 due to blood clots in his body.