Young Celtics core back in East finals, this time with Kemba

The Boston Celtics aren't old, by any measure.

That doesn't mean they are lacking for experience — or don't already know what it's like to play in the Eastern Conference finals.

Smart and Brown are going there for the third time in four years, Tatum for the second time in his three seasons, and they're bringing Kemba Walker along for his first view of what the conference-final stage looks like. The Celtics held off reigning champion Toronto, 92-87, in Game Seven of their East semifinal series on Friday night (Saturday, Manila time), earning a trip to the East title series against the Miami Heat.

"We have three 30-year-olds," Celtics coach Brad Stevens said. "We're basically a college team with a couple of guys. 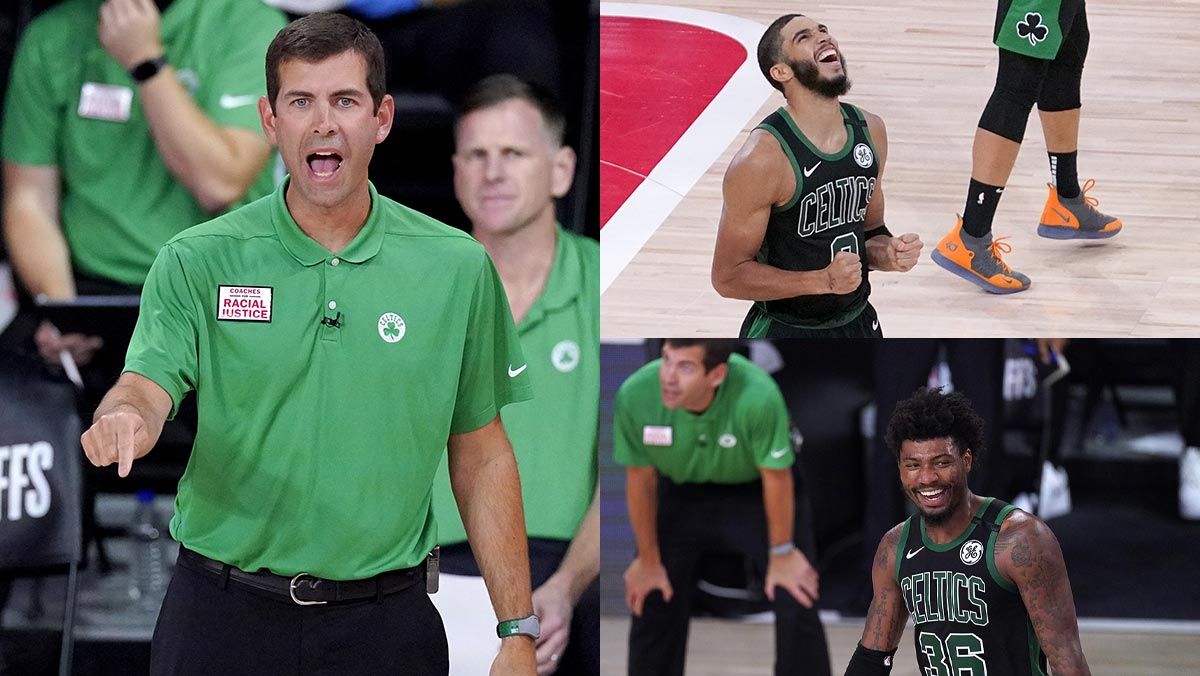 "You know, it's funny. I talk all the time about, you're only scrutinized if you're in the arena. And Jaylen and Jayson, this is all they've done. All they've done is play in, now it'll be three Eastern Conference finals for Jaylen and two for Jayson. And they've been in this stage and they've been huge parts of it. They are young in every metric except playoff experience. They have a lot of it."

They're about to get more.

Game One is Tuesday, Game Two is Thursday and Game Three next Saturday. The rest of the series could follow the every-other-day format; that'll be determined once the Western Conference semifinal series are done and that matchup finalized.

The Celtics are looking for their first NBA Finals trip since 2010. They've been to the East finals three times since, losing to Miami in 2012 and Cleveland in 2017 and 2018 — meaning LeBron James thwarted them all three of those times.

"We didn't come down here just for the first or second round," Tatum said. "We didn't really pay attention to outside noise, whether we were favored or not. We know what we're capable of and we're just going to go out there and do it."

The Celtics could be getting another big part of who they are back at some point in the East finals. Gordon Hayward sprained his right ankle in the playoff opener against Philadelphia; he did some shooting before the game Friday, a sign that he's working toward a return.

Boston expected he'd be out four weeks; Tuesday is the four-week mark, and Stevens thinks he'll play at some point against Miami.

"But I don't know when," Stevens said. 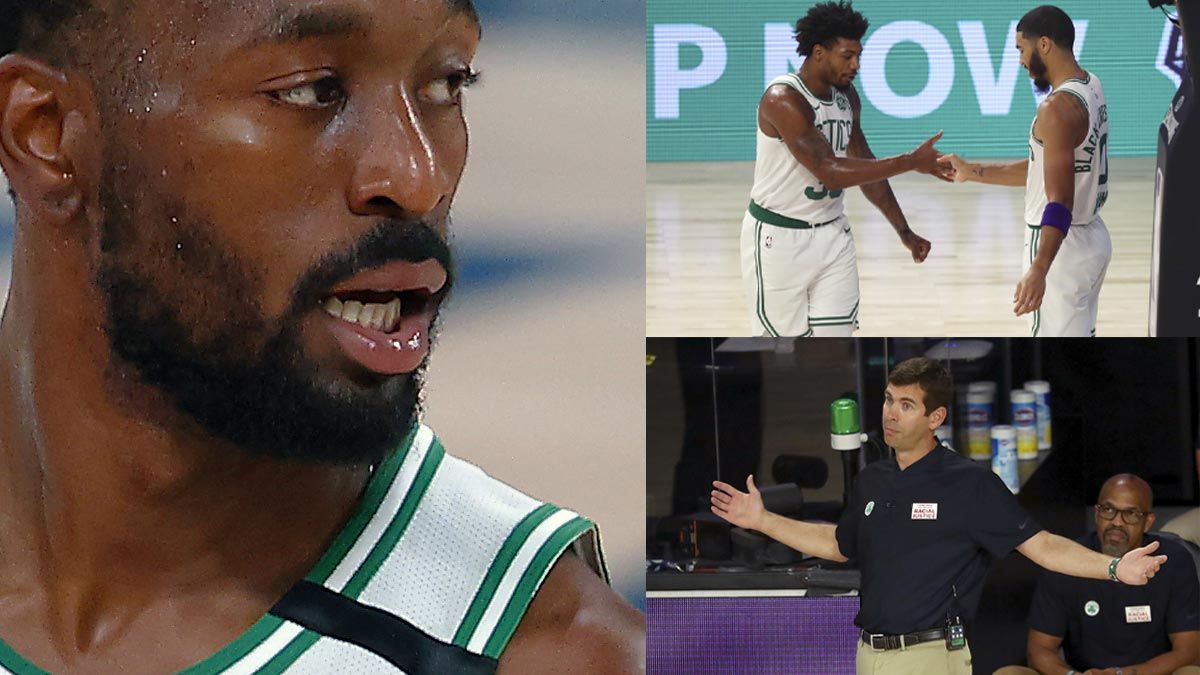 Hayward coming back will only make Boston better, and the Celtics showed against the Raptors that they have enough to win big games against great teams.

Walker said the Celtics would spend a little time celebrating Friday night, then get right back to work on Saturday. Wins are only harder to get now, and Walker made no effort to hide his joy and relief after Game Seven.

"Unreal," Walker said. "It feels unreal. It's a great feeling. It took us seven games. It's a special group we have. We fought, we clawed. Much respect to Toronto. Those guys are tough. They know how to play. They play hard. But we stuck with it, man, and pulled out a huge win."

And the East finals are their reward.

For those Celtics who don't know what those games are like yet, Smart, Brown and Tatum can tell them all about it between now and Tuesday night.

"Other than that, we're pretty young and pretty inexperienced in the playoffs," Stevens said. "But as I said the other day, I'm not sure that really matters when you're trying to win a game. You just focus on what you can control and try to play that game as well as you can."