BOSTON — Celtics coach Brad Stevens believes the best way he can be helpful to his players right now is by listening to them.

Boston players including Jaylen Brown, Marcus Smart, Enes Kanter and Vincent Poirier have been among several NBA players to participate in recent protests following the death of George Floyd, a black man who died in Minneapolis last month after a white police officer pressed his knee into Floyd's neck as he begged for air.

Demonstrations have taken place in cities around the country in response to the incident, which was captured in a widely seen video that has mobilized protesters. A medical examiner ruled on Monday (Tuesday, Manila time) that Floyd's heart stopped as police restrained him and compressed his neck.

It all prompted Stevens to write a letter to his players over the weekend in which he expressed his support for them. 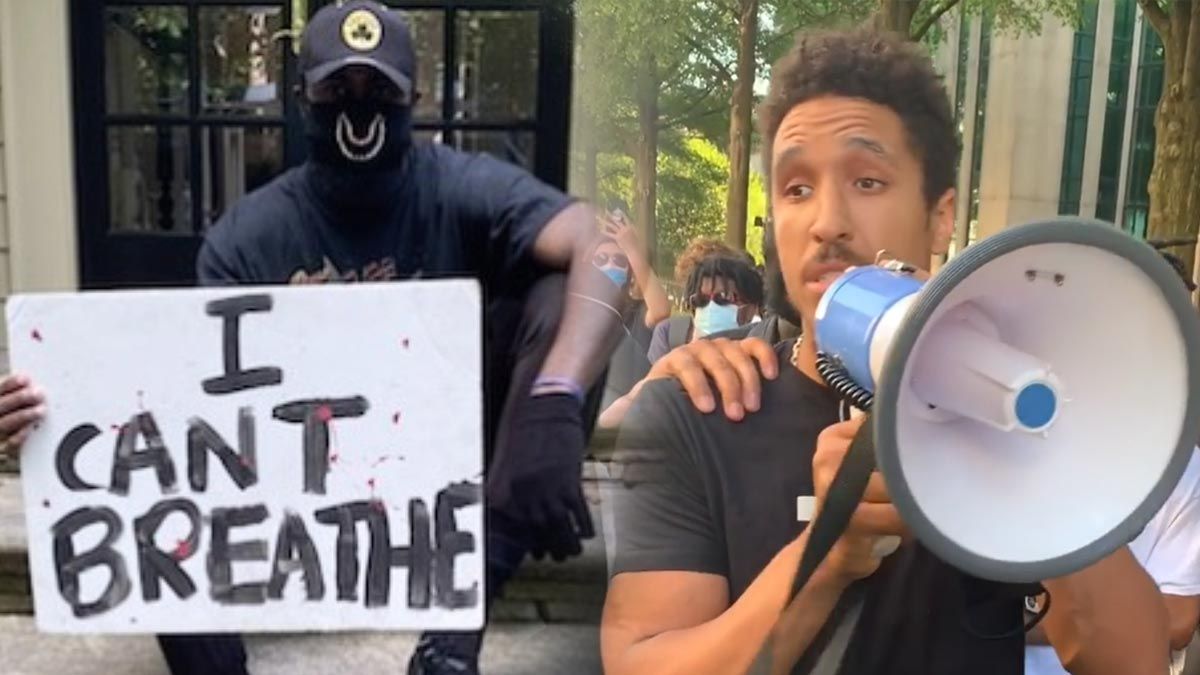 The Celtics were among several professional sports teams to issue statements in the aftermath of Floyd's death, saying in part that it and other similar incidents "have left the entire Celtics organization struggling with grief and anger."

The resulting national dialogue has reminded Stevens of the discussions he had with players prior to the 2016-17 season during the height of Colin Kaepernick's protests when he took a knee during the national anthem prior to NFL games to protest police brutality. Stevens said those protests prompted players to share their own experiences with racial profiling and discrimination.

Brown, who grew up outside of Atlanta, drove 15 hours from Boston to lead a march in Atlanta on Sunday.

It's the kind of action Steven has come to expect from the 23-year-old.

"I'm not surprised with him taking a leadership role," Stevens said. "That's who he is."

Floyd's death and the resulting demonstrations come at a time during which NBA leadership is trying to formulate a plan to possibly resume the season amid the COVID-19 pandemic. 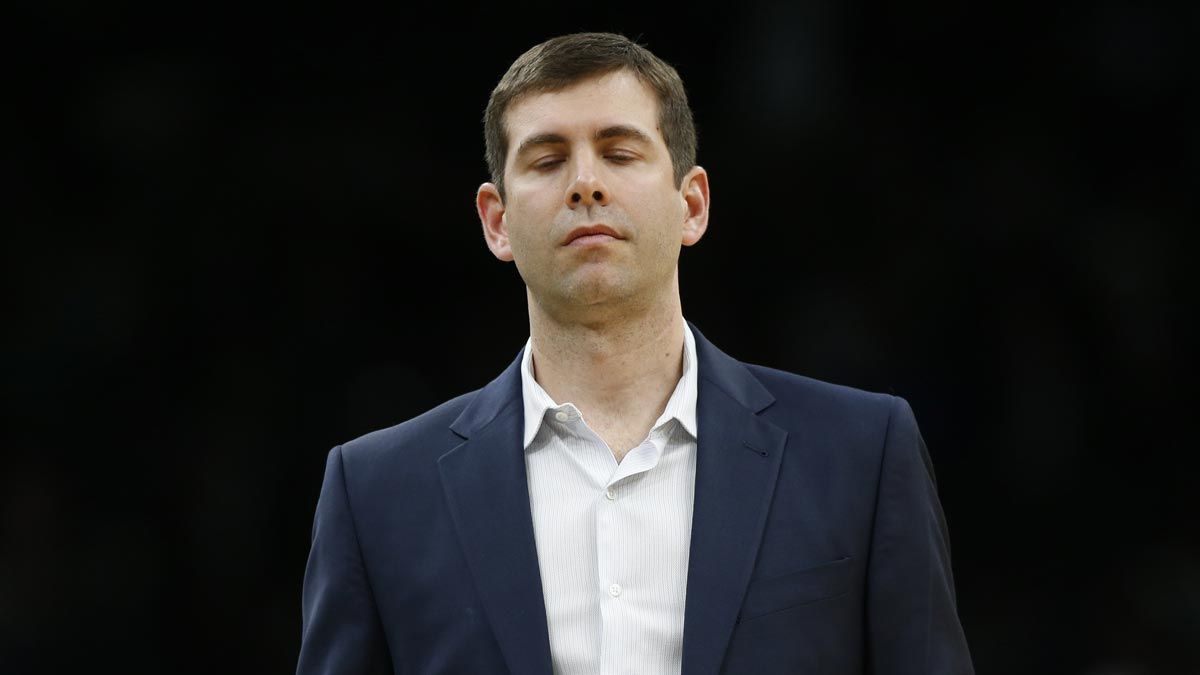 Stevens said the proposals are promising, but that most talk about basketball has taken a backseat in recent days.

Several Celtics players did begin to take part in voluntary, individual workouts at the team's practice facility Monday. The team is also having regular meetings via video conferencing.

But Stevens said they have mostly been focusing on the mental well-being of athletes since the start of the pandemic and that's continued during the demonstrations.