RON Harper’s statement about wanting to guard Michael Jordan in the dying moments of a crucial game against the Bulls decades ago was, for at least two Cavaliers teammates, a dubious recollection.

Craig Ehlo, the secondary character in what would become an iconic Jordan poster, was displeased with Harper’s remarks over coach Lenny Wilkens’ endgame decisions in the 1989 East first-round playoff series decider in Ohio. 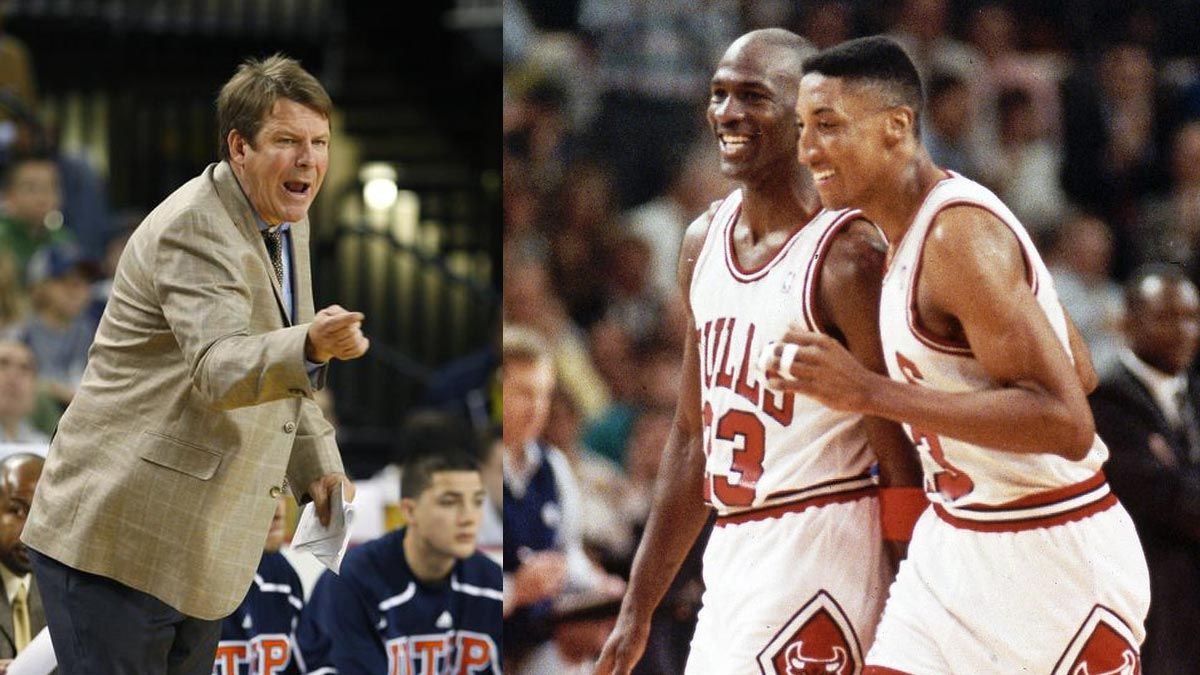 Ehlo, baffled, presented an idea of their skill sets at the time, noting Harper was mostly an offensive option: “I don’t really remember him during our time wanting to play defense that much. He kind of shocked me with those comments, saying he wanted to guard Michael.”

“I never said I was a Jordan stopper like Gerald Wilkins or anything,” Ehlo told cleveland.com.

“But back then Harp and me were on the court at the same time and he was our big offensive threat. So, when I came in it was a no-brainer that I would guard Jordan so Harp could rest on defense and play on offense.

“He (Harper) wasn’t a bad defender, I will give him that much, but I think those years with the Bulls where he got those championships, he was definitely third or fourth fiddle, so all of a sudden, he becomes this lockdown defender, apparently." 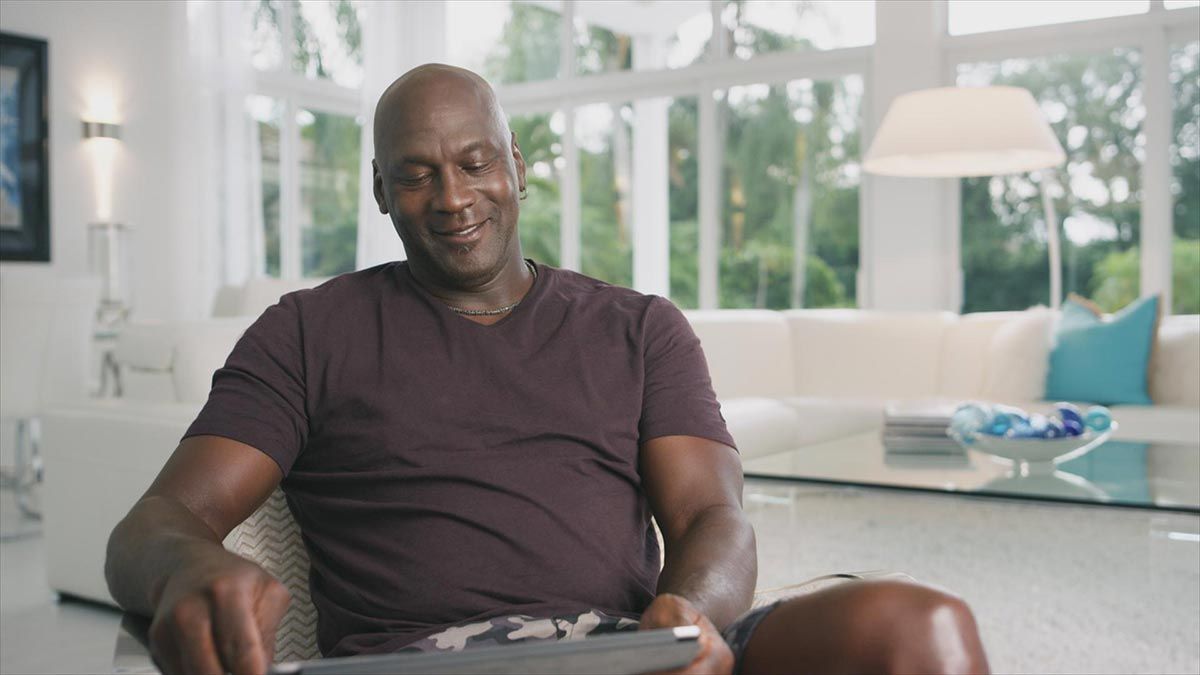 Mark Price actually credited the defense despite Jordan making the basket, and said he was taken aback by Harper’s statements.

“That was pretty interesting,” Price told cleveland.com. “That caught me a little off guard. I didn’t know Ron had such strong feelings about that because I didn’t really remember all that. Maybe it’s because we were in the midst of everything or maybe that was something where Ron had talked to Lenny on the side or before. I didn’t ever really recall that situation being a big deal at the time when the game was going on. I just remember Lenny kind of telling us what we were going to do and then going out and trying to do it. Obviously it’s something that had bothered Ron.

“Whoever (Lenny) picked, it wasn’t really a major factor as far as I was concerned. I thought overall it was a contested shot, it was good effort.”