CLEVELAND — With one bold, unexpected move, the Cleveland Cavaliers raised their profile in the Eastern Conference considerably.

They're back in the title hunt.

The Cavs made official on Saturday (Sunday, Manila time) their acquisition of three-time All-Star guard Donovan Mitchell in a trade with Utah, and can start figuring out ways to best integrate his talents into their young core.

Considered outsiders to land the dynamic player for much of this offseason, the Cavs swooped in and put together a package that the Jazz, which had offers from several other teams, couldn't resist.

Cleveland sent guard Collin Sexton, forward Lauri Markkanen and rookie guard Ochai Agbaji to Utah along with unprotected first-round draft picks in 2025, 2027 and 2029. The teams will also swap their first-round drafting rights in 2026 and 2028.

Sexton, who was a restricted free agent, signed a four-year, $72 million deal as part of the package, his agent Rich Paul of Klutch Sports told the Associated Press on Thursday. 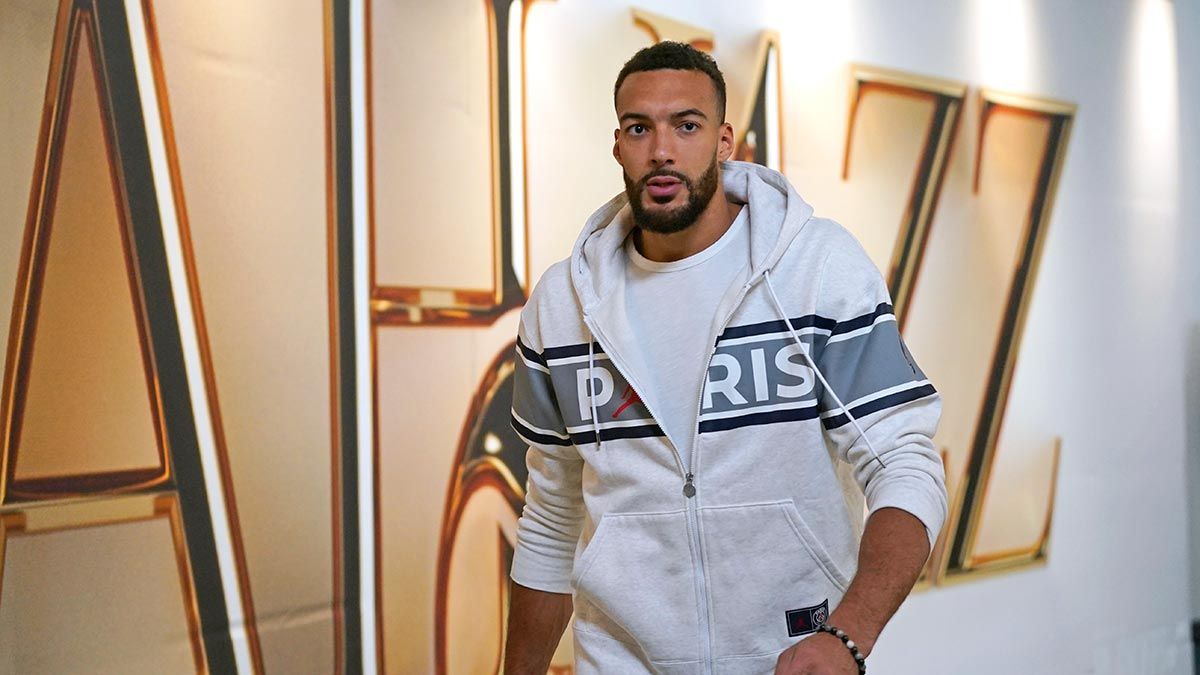 The Donovan Mitchell trade is the second major Utah trade this summer after dealing All-Star center and defensive force Rudy Gobert to Minnesota.

In adding Mitchell, the Cavs have, at the very least, entered the conversation to contend in the overloaded East, where Boston, Brooklyn, Miami, Milwaukee and Philadelphia are all considered championship-worthy.

"The acquisition of Donovan Mitchell presented us with an incredible opportunity to bring one of the NBA's most dynamic young All-Stars to Cleveland," said Koby Altman, the Cavaliers' president of basketball operations. "Already a special and proven talent at just 25-years-old, Donovan brings a competitive mentality that organically fits with the core group of this team.

"We are excited to see the impact that someone of Donovan's caliber can bring to the Cavaliers with his ability to score the basketball, but also make plays for his teammates."

For Utah, the massive roster teardown continues. The Mitchell trade is the second major one this summer. Utah also dealt All-Star center and defensive force Rudy Gobert to Minnesota in July for a slew of draft picks.

It wasn't long ago that the Mitchell-Gobert tandem made the Jazz a team to fear in the Western Conference. Now, Utah is starting over with a new coach and at least 13 first-round picks over the next seven years.

In Cleveland, which had a 22-win team two years ago, the rebuild is complete for a franchise that got accustomed to winning when LeBron James was around. Mitchell may have been the missing piece.

The 25-year-old gives Cleveland the type of megastar it takes to win it all. A fearless driver, explosive scorer and creator, Mitchell is a give-me-the-ball-in-crunch-time player who raises his game and his teammates' game.

While the Cavs improved their win total by 22 games last season and qualified for the play-in game, their major deficiency was not having someone who could get consistently score and a stagnating offense.

The Cavs tried to address the situation by trading for small forward Caris LeVert at the deadline in February. However, he was slowed by injury and struggled to fit in to coach J.B. Bickerstaff's system.

Mitchell has averaged 23.9 points in his five pro seasons and will play alongside Garland, who improved across the board in his third year. It's a smaller backcourt — both Mitchell and Garland are listed at 6-foot-1 — so there could be some defensive issues, but with Allen and Mobley on patrol, the Cavs do have proven rim protection.

Cleveland hasn't made the playoffs since James left for a second time in 2018, ending the Cavs' four-year run to the Finals. They've been patient in putting things in place to take another shot at a title.

Mitchell gets them closer to one.