CLEVELAND — John Beilein has admitted that losing NBA games has hit him hard. Maybe too hard.

The 67-year-old former Michigan coach struggled to get through the season's unofficial first half with the young Cavaliers, who have the worst record in the Eastern Conference.

It's not clear if he'll make it until the end.

Beilein and the Cavs have discussed the possibility of him stepping down before the end of the season. And while there has been no decision made about Beilein's future, the team plans to reconvene this week following the All-Star break as players, coaches and executives return from much-needed retreats. 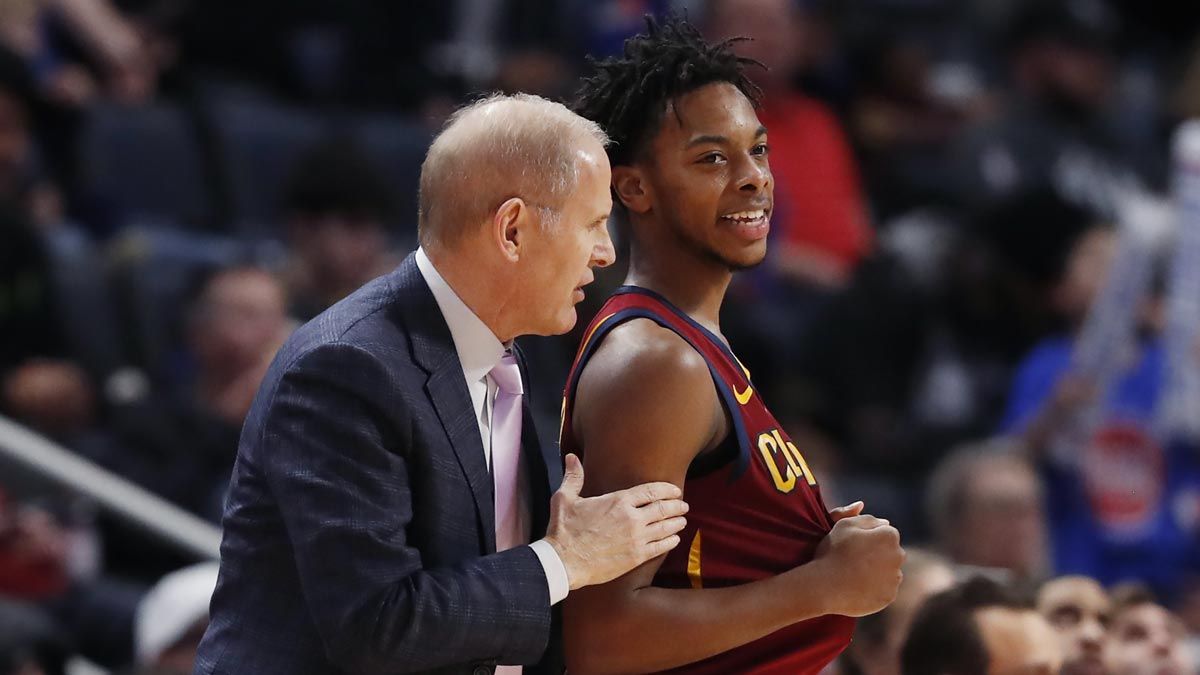 ESPN.com first reported the possibility of Beilein leaving the team before the end of the season on Sunday night as the All-Star Game wrapped up in Chicago.

It's been a rough transition to the pro game for Beilein, who was wildly successful as a college coach — the past 12 seasons with the Wolverines. Beilein was a surprising hire by the Cavs, who convinced him he was the right choice and enticed him to leave the Big Ten powerhouse and sign a five-year contract in May.

Along with their woeful 14-40 record, there have been reports that players have not been pleased with Beilein's coaching style, calling it simplistic with too much emphasis on fundamentals. Beilein seems to have his players' respect, but it's been a challenge for him to connect on the same personal level as he did with college kids.

After a recent home loss, Beilein said he wasn't sure if players were still buying into him.

"I think that our guys have to measure themselves, are they bought into playing winning basketball?" he said. "I don't think it has anything to do with a particular coach or coaches, whatever. They've just got to go and play hard. There's moments that we have, that we have played really hard in a lot of adversity.

"I do know that I'm trying to do my job and work as hard as I can for them."

Beyond the team's on-court struggles, Beilein had to recently apologize to players after inadvertently calling them "thugs" during a team film session in Detroit. 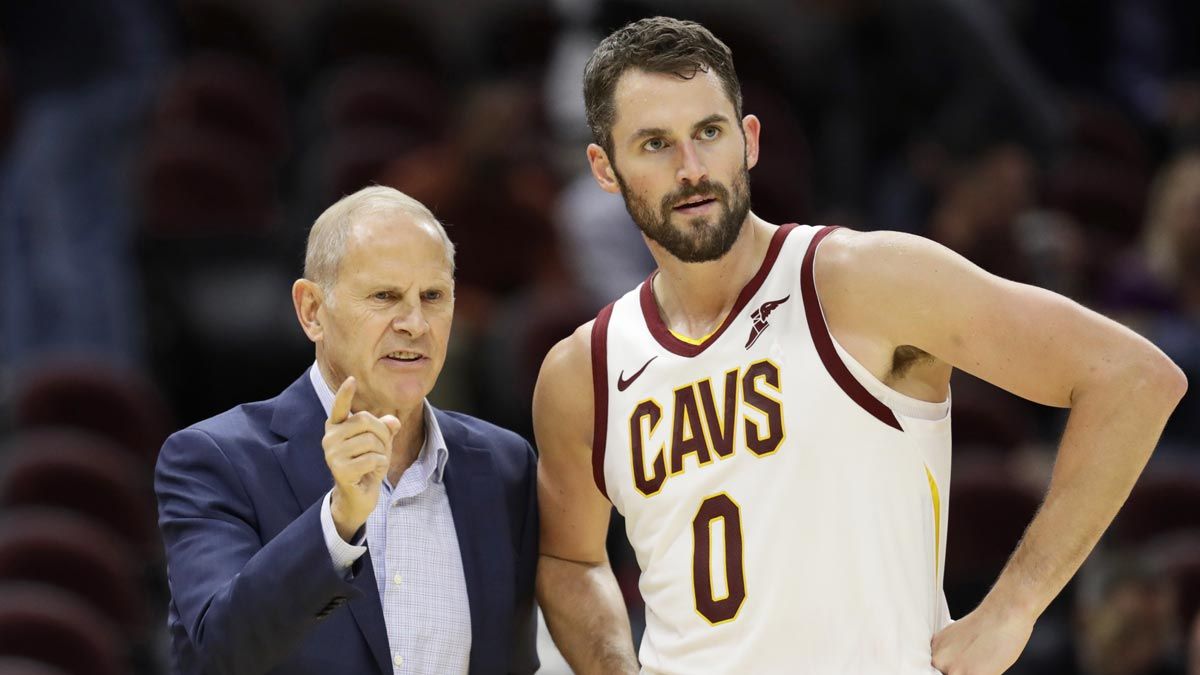 When they hired Beilein, the Cavs felt he was the perfect coach to help develop young players such as second-year guard Collin Sexton, rookie Darius Garland and forward Larry Nance. Jr. But Cleveland has been plagued by scoring droughts, poor defense and late-game collapses with the Cavs' inexperience emerging and hurting them at the worst possible times.

A shake-up was expected at the trading deadline, but instead of dealing either star forward Kevin Love or Tristan Thompson, the Cavs acquired two-time All-Star center Andre Drummond in a deal with the Pistons.

The Cavs were hoping the move would give them a spark or at least appease a fan base becoming more disenchanted with every lopsided loss. However, Cleveland suffered its worst home loss in 50 years in Drummond's debut before snapping a 12-game home losing streak with a win in the final game before the All-Star break.

Beilein went 829-468 as a college coach. He won 428 games at Michigan and the Wolverines made the NCAA Tournament nine times and twice advanced to the Final Four in his 12 seasons.

If Beilein does step down, associate head coach JB Bickerstaff would likely replace him. Bickerstaff previously coached for almost two seasons with Memphis. His father, Bernie Bickerstaff, is a senior adviser with the Cavs.

It's likely the Cavs will have a better sense of Beilein's future by the time they play at Washington on Friday. They'll visit Miami the following day before hosting the Heat on Feb. 24.