NEW YORK — The Toronto Raptors had their franchise-record winning streak stopped at 15 games with a 101-91 loss to the Brooklyn Nets on Wednesday night (Thursday, Manila time).

The defending NBA champions were hoping to keep rolling right into the All-Star break but couldn't find the form that helped them average 121.2 points and shoot 50% over the previous 15 games.

This time, the Raptors hit only 37.8%, with Kyle Lowry's triple-double coming on a night the All-Star point guard was just 4 for 13.

Caris LeVert scored 20 points for the Nets, who ended a six-game losing streak against the Raptors. That included a loss on Saturday in Toronto, where LeVert scored a career-best 37 points. 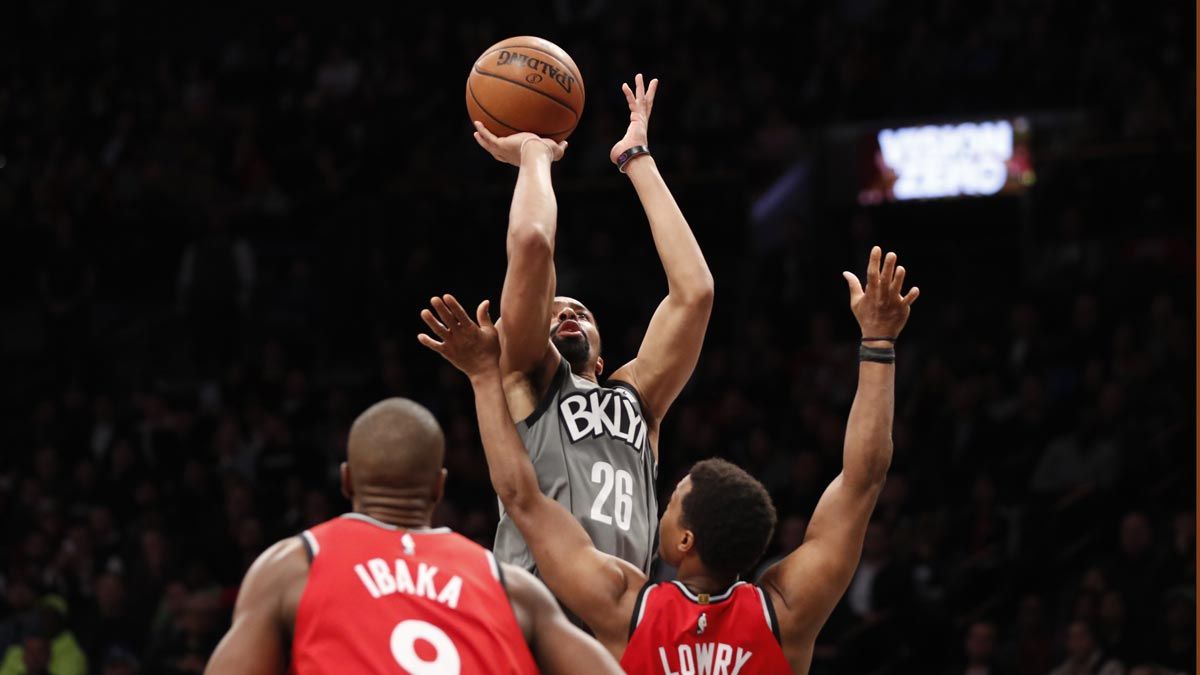 Joe Harris added 19 points and Spencer Dinwiddie had 17 points and nine assists for the Nets, who head into the break 25-28 after having Kyrie Irving for just 20 games. He sat out again with a sprained right knee.

Serge Ibaka had 28 points and nine rebounds for the Raptors after returning from a one-game absence with flu-like symptoms. Fred VanVleet scored 22 points and Lowry had 12 points, 12 assists and 11 rebounds.

The Nets extended a 10-point lead after three quarters to 80-65 in the opening 90 seconds of the fourth and spent the rest of the game turning back every Toronto attempt to get back in it. The Raptors' best shot came when Ibaka made a 3-pointer and VanVleet converted a three-point play to cut it to 91-82 with 4:13 remaining, but LeVert made consecutive baskets to quickly push the lead back into double figures.

The Nets scored the first seven points of the second quarter to open a 30-19 lead. The Raptors had the deficit down to six in the final minute of the period, but Harris made three free throws and then a 3 to make it 52-40 at halftime. 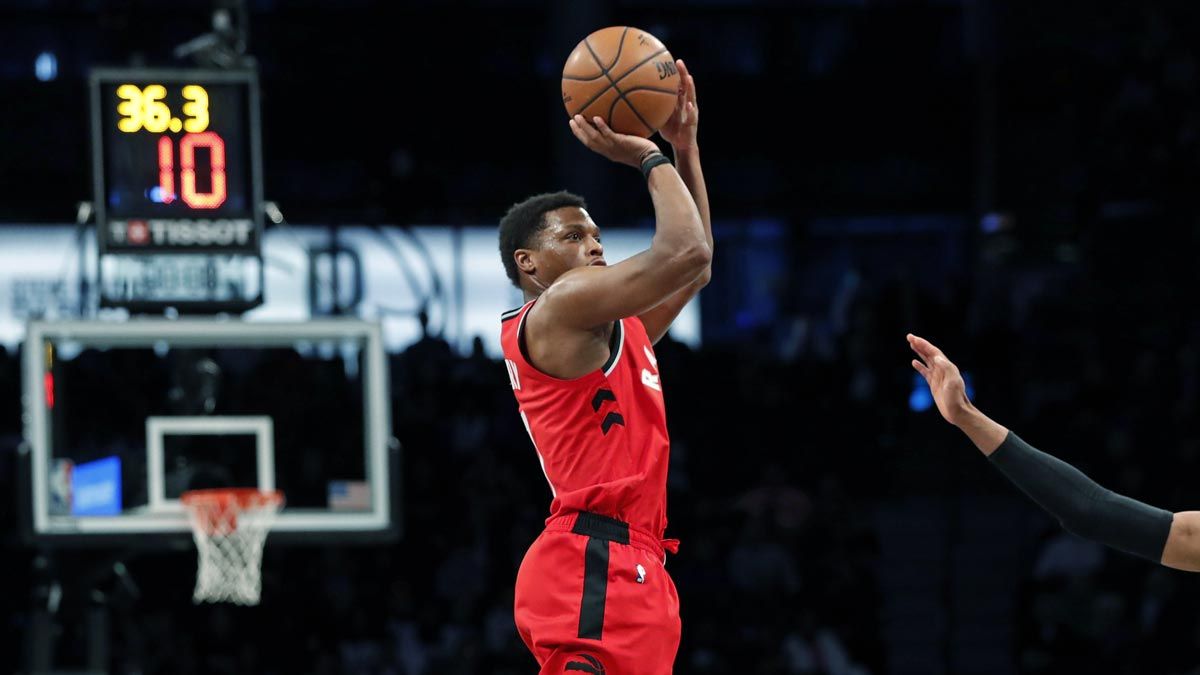 Raptors: Toronto had won 10 straight on the road. ... The Raptors lost for the first time since Jan. 12 against San Antonio.