MINNEAPOLIS — Buddy Hield scored a career-high 42 points to help the Sacramento Kings rally from a 27-point deficit for a 133-129 overtime victory over the Minnesota Timberwolves on Monday night (Tuesday, Manila time).

De'Aaron Fox scored 22 for the Kings, putting back the rebound of his intentionally missed free throw as part of a 33-11 run over the final 5:42 of regulation.

Andrew Wiggins had 36 points, nine rebounds and eight assists for the Timberwolves, who lost their 10th consecutive game.

With the Kings down three with 4.7 seconds left in regulation, Fox made his first free throw. He intentionally fired the second off the front of the rim, grabbed his own rebound and laid it in to tie the game with 3.6 seconds left.

Hield scored 18 points in the final 4:36 of regulation on a night that featured tributes to his childhood hero, Kobe Bryant. Fox scored 17 points in the second half and overtime. Nemanja Bjelica finished with 20 points. 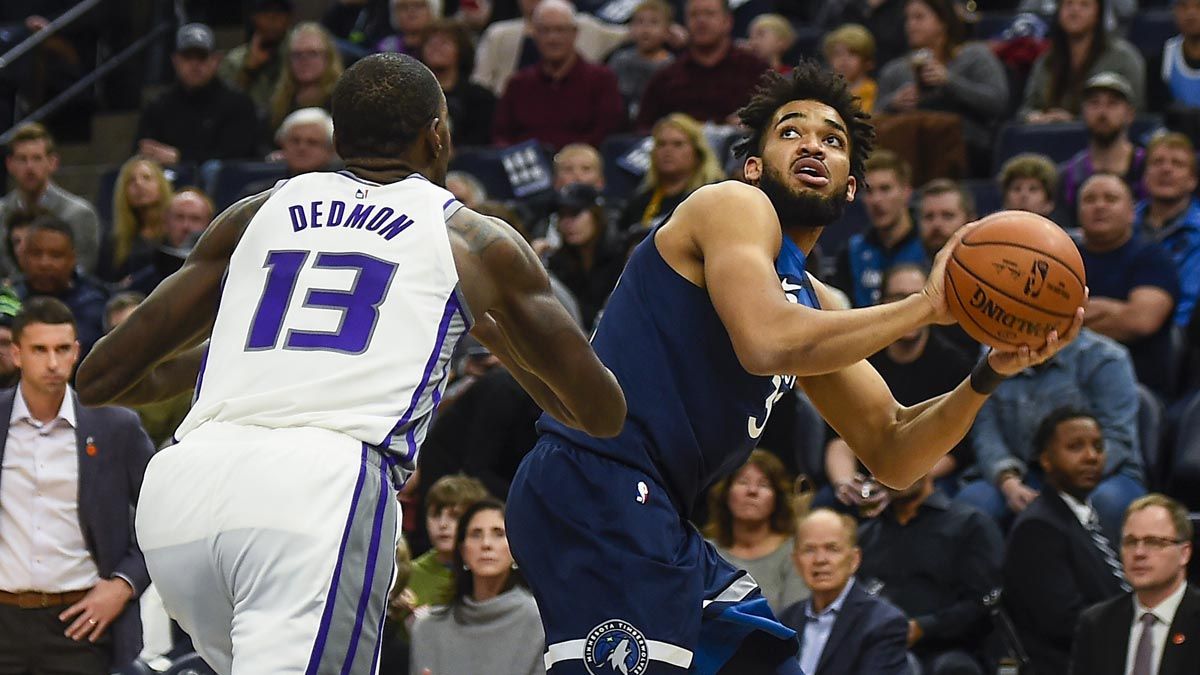 The Timberwolves built their lead thanks to a franchise-record 23 3-pointers. Wiggins was 7 for 11 beyond the arc.

Robert Covington had 24 points and Karl-Anthony Towns added 23 for Minnesota. It was the first time three Timberwolves have scored 20 or more points in a game since Dec. 13.

To open the game, both teams honored Bryant, who died Sunday in a helicopter crash. Minnesota took an 8-second backcourt violation and Sacramento took a 24-second shot-clock violation on the ensuing possession. While taking the 8-second violation, Wiggins placed the ball on the free throw line where Bryant scored to pass Michael Jordan for third place on the career scoring list on Dec. 14, 2014, at Target Center.

Minnesota hit 10 of its first 15 3-point attempts and shot 14 for 23 from 3 in the first half. That set a franchise record for 3s in a half and helped the Timberwolves to a 68-50 halftime lead.

The Timberwolves honored Bryant prior to tipoff with words from Towns, a video tribute and a moment of silence. Towns wore No. 24 and Covington wore No. 8 while being introduced as part of the starting lineup to honor Bryant. They donned their regular Nos. 32 and 33 before the opening tip. 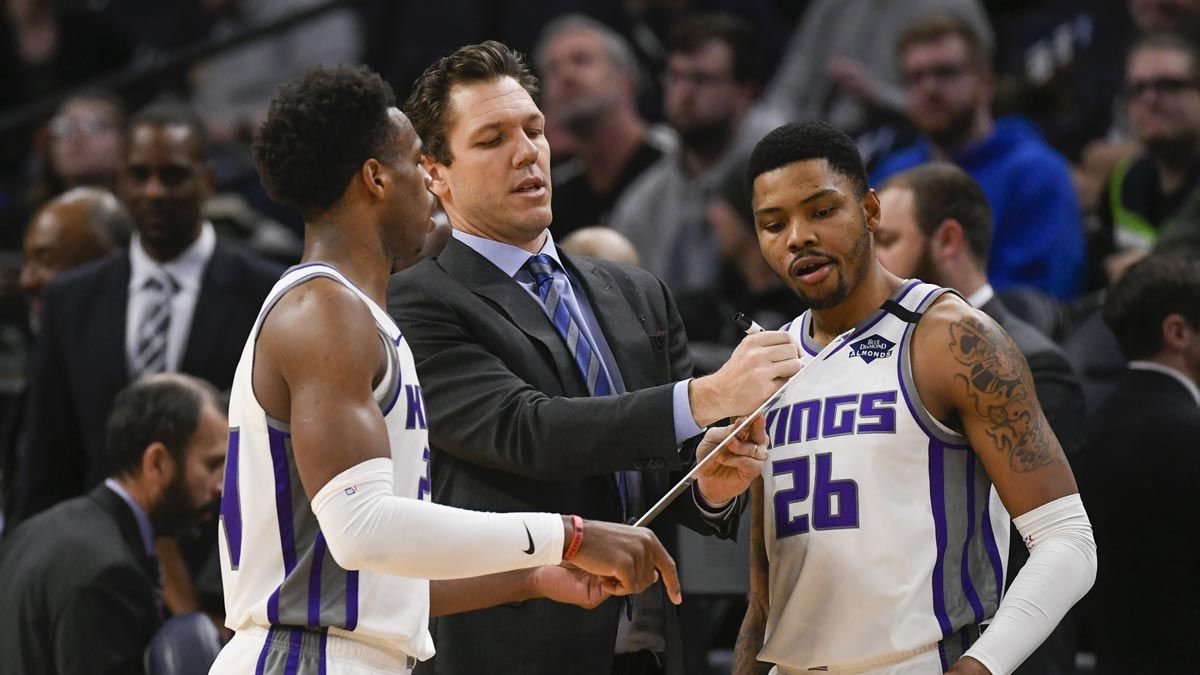 Timberwolves: At Los Angeles Clippers on Saturday to begin a two-game road trip.