Bucks seek home tonic after getting crushed at Nets

So far, it's been no contest.

Brooklyn has been every bit as potent as advertised in building a 2-0 lead. But the struggling Bucks posted their lowest point total of the season in a 125-86 Game Two loss.

The Bucks' chances of making this a competitive series depend on whether they can return home and regain the form they showed before these last couple of games.

"I think they have a great track record and history of playing well and responding," Milwaukee coach Mike Budenholzer said on Wednesday (Thursday, Manila time). "We talked about how your character is tested."

These Bucks certainly have a great track record in the regular season. They posted the league's best regular-season record in 2018-19 and 2019-20 before finishing third in the Eastern Conference this season.

But they're staring at the likelihood of a second straight second-round playoff exit unless they turn things around quickly. Thursday's playoff action has the Bucks hosting the Nets in Game Three and the Utah Jazz attempting to take a 2-0 lead over the Los Angeles Clippers.

"This is going to be a really tough game," Nets coach Steve Nash said. "We'll see the best Milwaukee has in Game Three. We've got to be prepared for that and be ready to come out of the gates really strong."

Brooklyn entered the playoffs with a reputation as an offensive juggernaut and with question marks on its defense. But the Nets have spent the first two games of this series shutting down Milwaukee's high-powered offense.

The Bucks were the first team since the 1984-85 Denver Nuggets to finish a regular season averaging at least 120 points per game, but their offense has looked like a shell of itself so far in this series. Brooklyn's constant switching on defense has thrown the Bucks out of sync.

"They've had great intensity the first two games," Bucks forward P.J. Tucker said of the Nets. "I think they've kind of been all over the place, all over the floor, on offense and defense. I think they just had a little more of an edge than we've had." 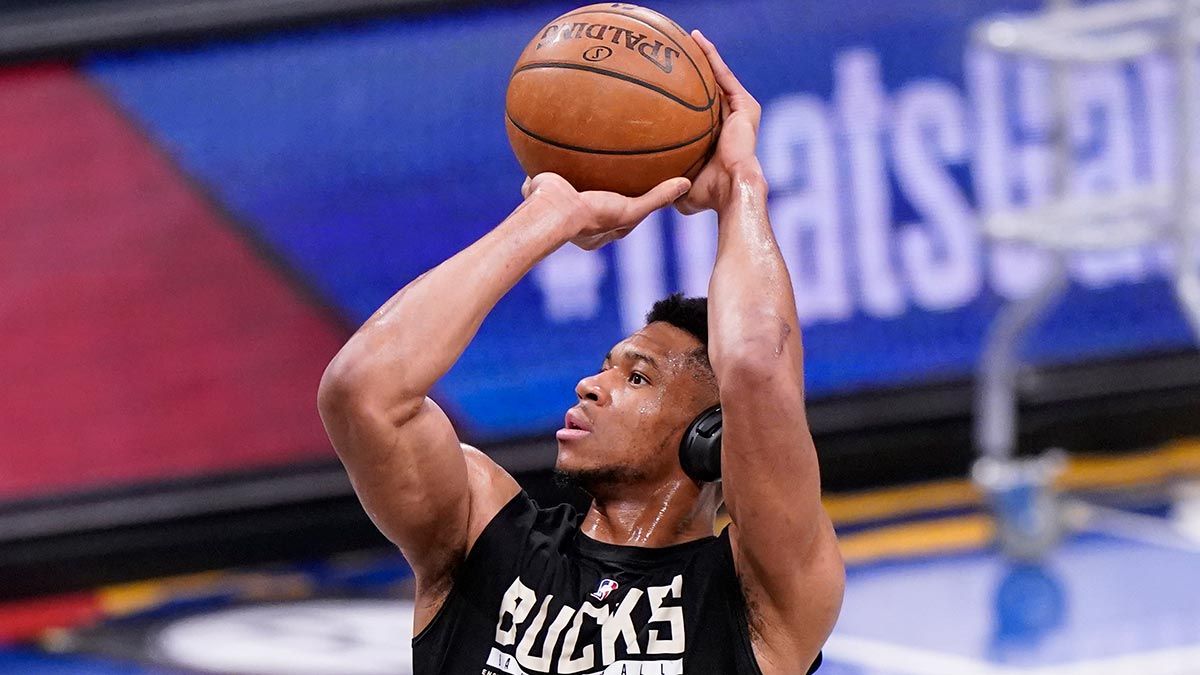 — NEED TO KNOW: The Nets are coming off their most lopsided playoff victory in franchise history and have a chance to take a commanding 3-0 lead. Kevin Durant has outplayed Giannis Antetokounmpo thus far in the matchup of former MVPs, but the most notable difference in this series is 3-point shooting. The Nets are 36 of 81 (44.4%) on 3-point attempts. The Bucks are 14 of 57 (24.6%).

— KEEP AN EYE ON: Nets forward Blake Griffin. The 32-year-old is averaging a double-double (12 points, 11 rebounds) this series and has done a nice job of defending Antetokounmpo, who averaged 39.7 points against Brooklyn in the regular season but had just 18 points in Game 2.

— INJURY WATCH: Nash said Brooklyn's James Harden and Jeff Green won't play in Game 3. Harden left Game 1 in the opening minute with right hamstring tightness and hasn't played since. Green hasn't played at all in this series due to a plantar fascia strain.

— PRESSURE IS ON: Bucks forward Khris Middleton. The two-time All-Star has shot 13 of 43 overall and 3 of 13 from 3-point range this series. Although Middleton scored 17 points in Game 2, he missed his first eight shots and much of his production came after the game was already out of reach. Middleton scored at least 23 points in each of the Bucks' three regular-season matchups with Brooklyn.

"I've just got to find a better rhythm, a better shot selection I think," Middleton said after Game Two. 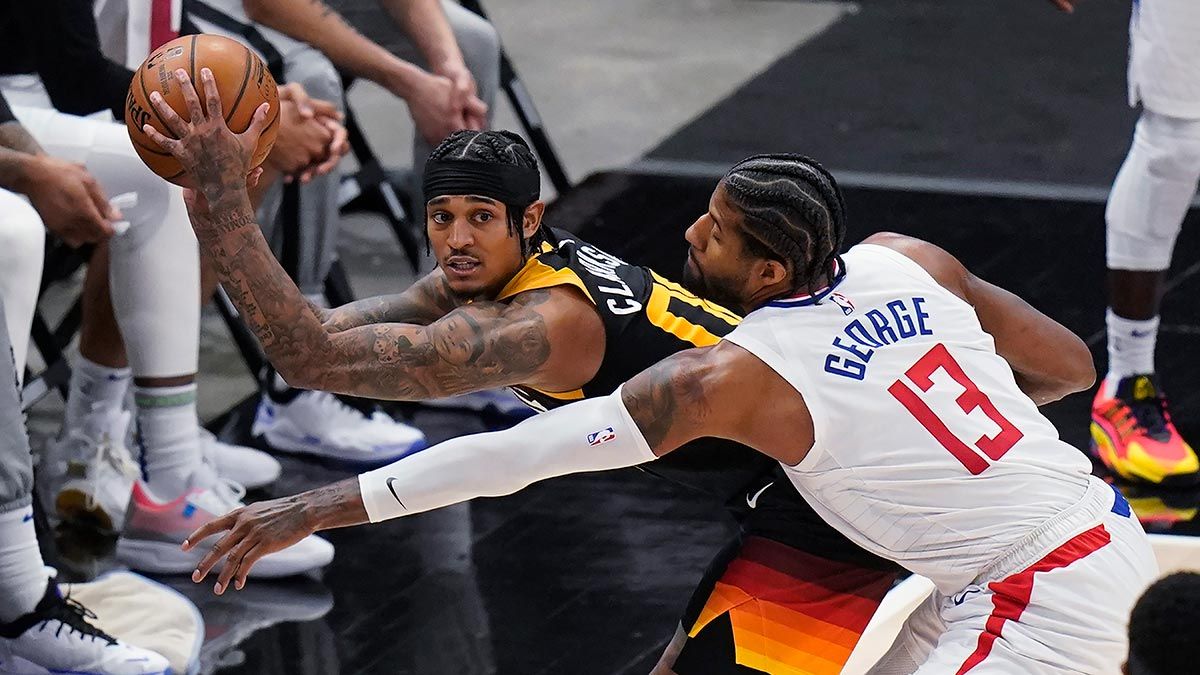 — NEED TO KNOW: Donovan Mitchell overcame nausea to score 45 points in Utah's 112-109 Game 1 win. The Clippers played Game 1 just two nights after gutting out a Game 7 first-round victory over Dallas and now have only one day of rest before Game 2. The Clippers beat Dallas after losing the first two games of that series but would rather not have to dig their way out of a 0-2 hole again.

— KEEP AN EYE ON: Jazz forward Bojan Bogdanovic. His 18-point performance in Game 1 continued his proficiency from 3-point range. Bogdanovic has shot 11 of 20 from beyond the arc over his last four games. He is averaging 22 points per game during the postseason.

— PRESSURE IS ON: Clippers forward Paul George. Although George scored 20 points in Game 1, he shot just 4 of 17 and was only 1 of 9 on two-point attempts. George has scored at least 20 points in each of his eight playoff games this year, but he's shooting just 9 of 32 over his last two.

"The fact of the matter is I didn't shoot the ball well tonight," George said after Game One. "But I'll have a better approach. I thought I was just indecisive on my approach, but I'll be a little bit better in getting the shots that I want and taking those shots that I want."