Eric Bledsoe added 18 points, six rebounds and six assists for Milwaukee, which was coming off a 116-105 loss at Boston on Wednesday night. Khris Middleton added 16 points and six rebounds, and Donte DiVincenzo finished with 14 points.

The Bucks grabbed control by making eight 3-pointers during a key stretch in the first half. They went 17 for 47 from beyond the arc on the night. 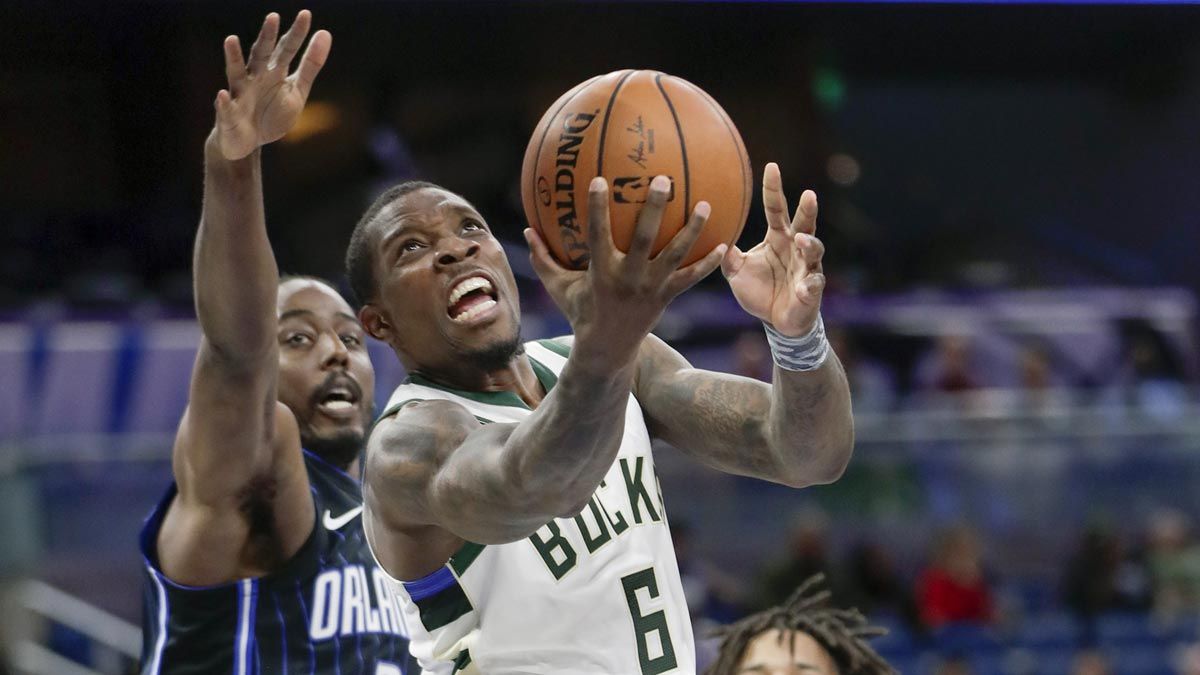 After making eight of their first nine shots on their way to a 20-7 lead, the Magic were outscored 40-9 over the next 11 minutes, most of it by Milwaukee's reserves. 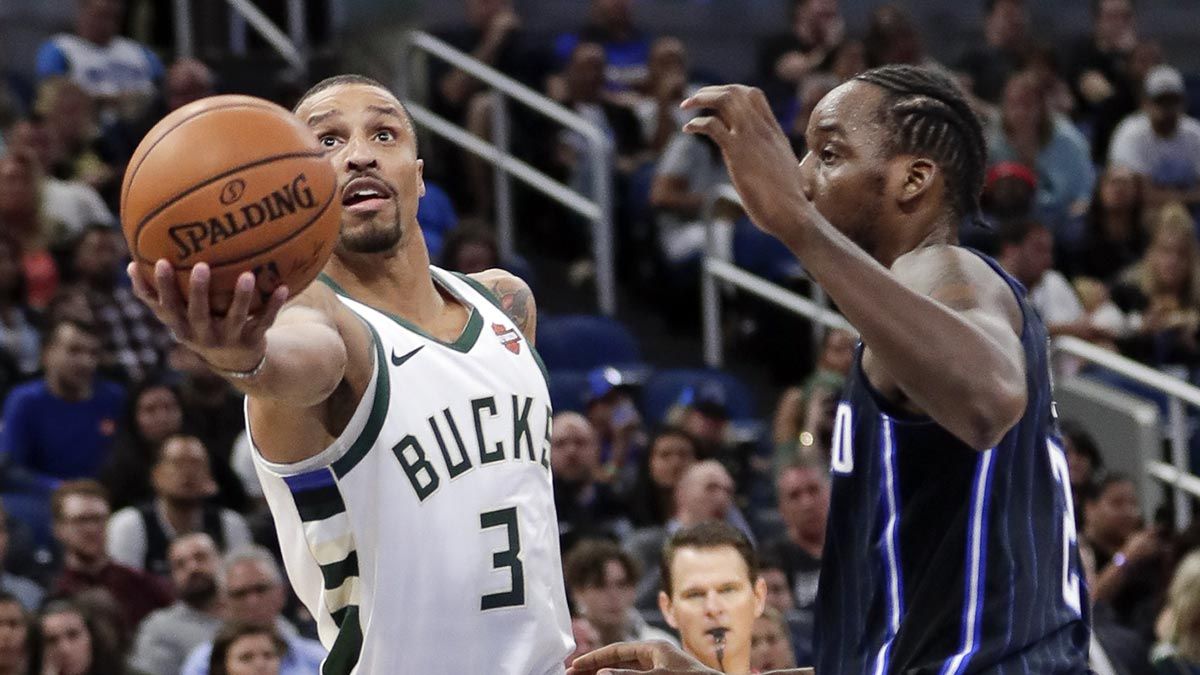 Milwaukee shot 50.5 percent for the game. The Bucks also had a 57-41 rebound advantage and scored 54 points in the paint.

Bucks: Seventeen of the Bucks' first 21 shots were 3-pointers. .. G Pat Connaughton left the floor with a shoulder injury in the third quarter, but returned to the game. ... Kyle Korver rested. Coach Mike Budenholzer said the Bucks would look for periodic games off for the 38-year-old guard.

Magic: F Amile Jefferson, who had been on a two-way contract with Orlando, signed a standard contract Friday. ... C Mo Bamba (load management) and G Michael Carter-Williams (bruised hip) were out.