LAKE BUENA VISTA, Florida — Teams as good as the Milwaukee Bucks never get swept in the NBA playoffs.

That may change on Sunday (Monday, Manila time).

Milwaukee is on the brink of elimination, trailing the Miami Heat, 3-0, in their Eastern Conference semifinal series. The Heat can close it out — and make a little history — when they look to finish off a second consecutive sweep in these playoffs. 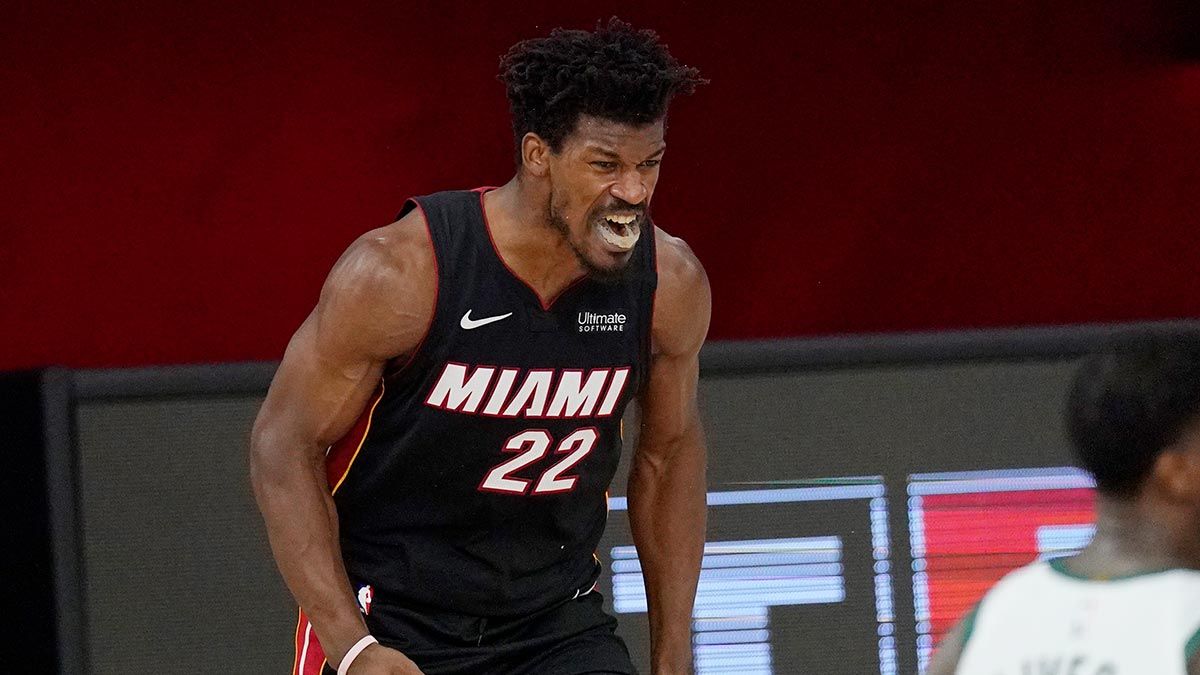 The Bucks are the No. 1 seed in the East; the No. 1 seed in the Western Conference, the Los Angeles Lakers, also is in a bit of trouble — though facing a situation that is nowhere near as dire as the mess Milwaukee is in right now. The Lakers dropped Game One of their West semifinal series to Houston 112-97 on Friday, with Game Two set for Sunday night.

"It's only one game. ... Got to get ready for Game Two," Rockets guard James Harden said. "We'll have to be even better in Game Two."

The Bucks have to be better in Game Four, or else. 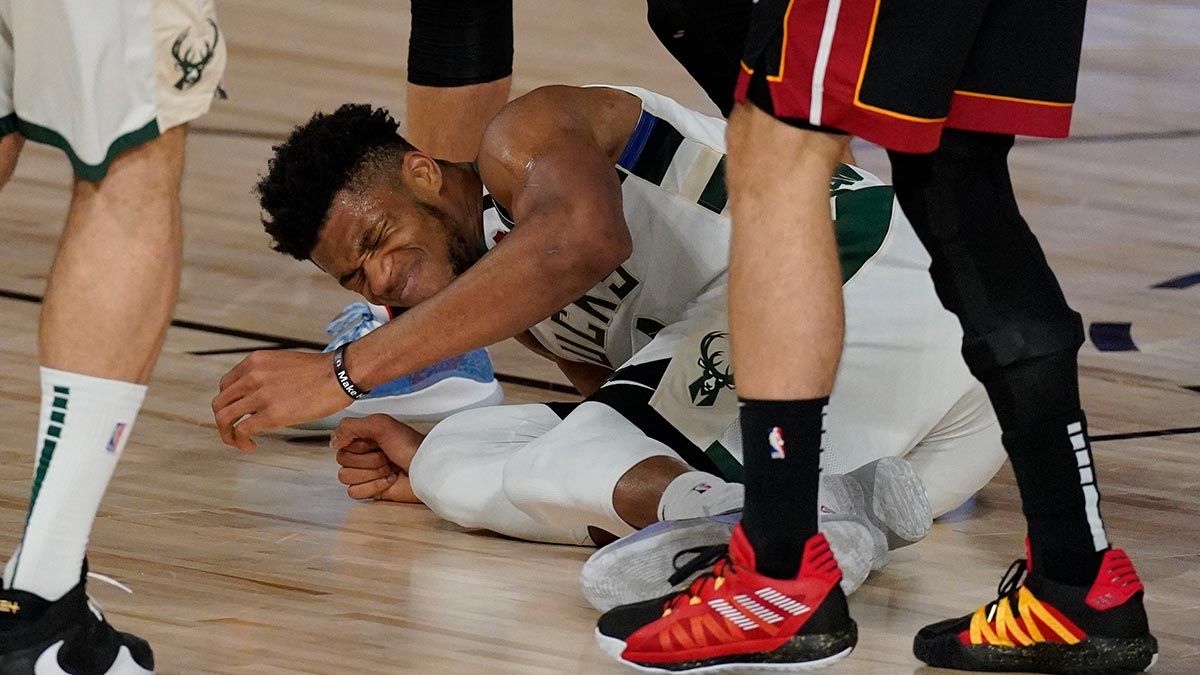 They had Game Three in their hands on Friday, leading by 14 in the third quarter and by 12 at the start of the fourth quarter. And then Butler happened: He had 17 points in the fourth, the Heat outscored the Bucks, 40-13, in the period and Miami won, 115-100, to take the 3-0 lead.

Before Friday, teams down by exactly 12 points going into the fourth quarter of a game this season had lost 39 out of 43 times, or 91%. In the playoffs, teams leading by 12 or more points after three quarters had been 131-1 since April 2016.

But the Bucks couldn't finish and now are in the 0-3 hole, out of which no NBA team has successfully climbed.

"Might as well make history while you're doing it, cap off a great season here," Bucks guard George Hill said. "It's the first time in the history of the NBA we're playing in a bubble. First time that a team can come back down from 3-0. We've got to trust each other, continue to believe. The season's not over."

The Bucks were 56-17 in the regular season, which translates to a .767 winning percentage — the 37th best for a single season in NBA history. Some of the 36 teams ahead of them on that list lost in the first round of the playoffs, but none got swept. 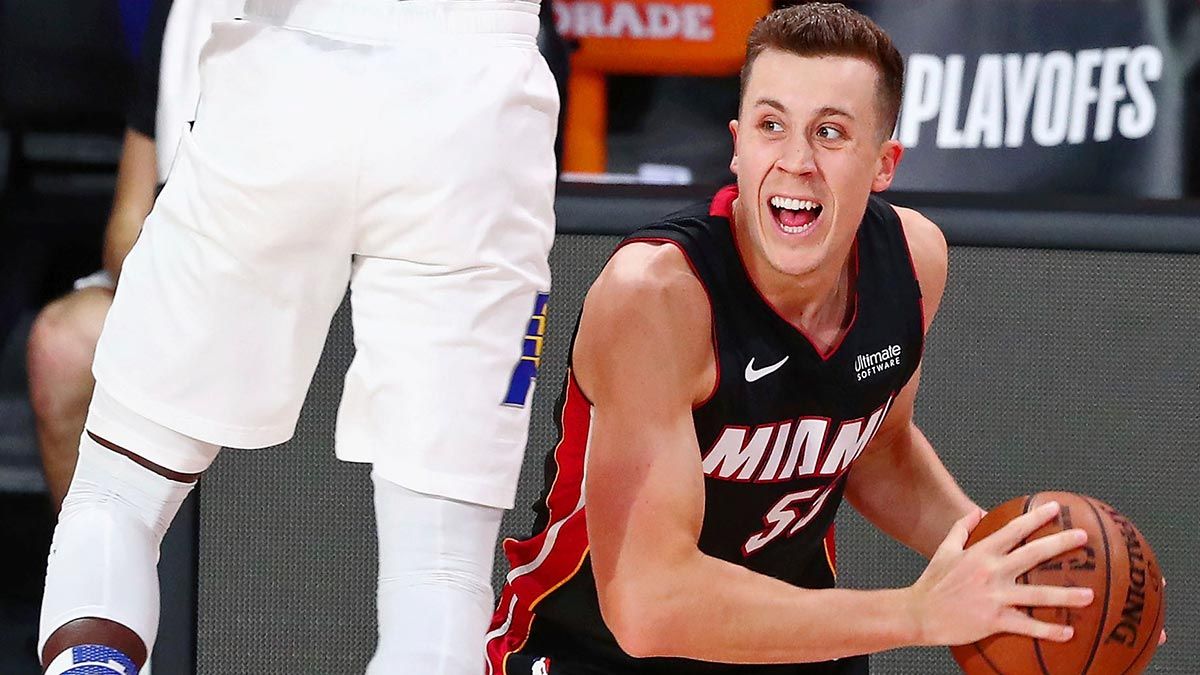 The team with the best record that saw its playoff run end in a sweep was the 1948-49 Rochester Royals, back before the shot clock and even before the NBA was a thing — it was called the BAA then. They lost 2-0 to the Minneapolis Lakers in the division finals.

If the Bucks don't win Sunday, they'll get a title they didn't want — the best team, record-wise anyway, to be swept.