Beal, the NBA's leading scorer, hit three free throws in the final 9.8 seconds. Rui Hachimura added 19 points and a season-high 10 rebounds on his 23rd birthday, and the Wizards won for just the sixth time in 21 games this season even though they rested Russell Westbrook.

Zach LaVine led Chicago with 35 points and Thaddeus Young scored 14, but the Bulls lost for the sixth time in eight games.

The Wizards led 93-84 about 4 1/2 minutes into the fourth quarter before Chicago scored seven straight points, capped by Denzel Valentine's 3-pointer. 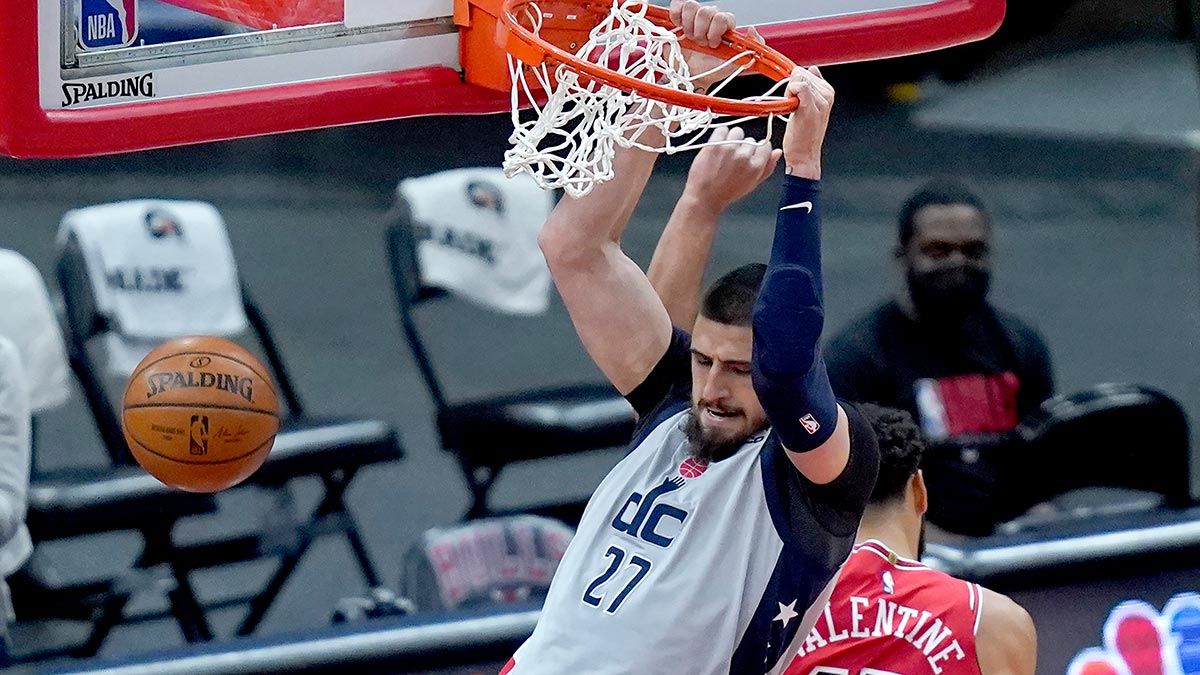 Beal then drove for a layup. Alex Len hit two free throws and scored on a putback dunk to bump Washington's lead to 99-91. But the Bulls answered with a six-point spurt, pulling within two on LaVine's two foul shots.

Beal made two of his own and Len added one to make it a five-point game before LaVine sank two more foul shots to pull Chicago to 102-99 with a minute left. Beal lost his dribble, resulting in a turnover, and Coby White hit a floater for the Bulls coming out of a timeout to cut it to one with 29 seconds left.

Beal got fouled on a drive and made the second free throw after missing the first to make it 103-101 with 9.8 seconds to play. After a timeout, a driving LaVine missed a layup over Len. Beal grabbed the rebound and hit free throws with 0.1 seconds left. 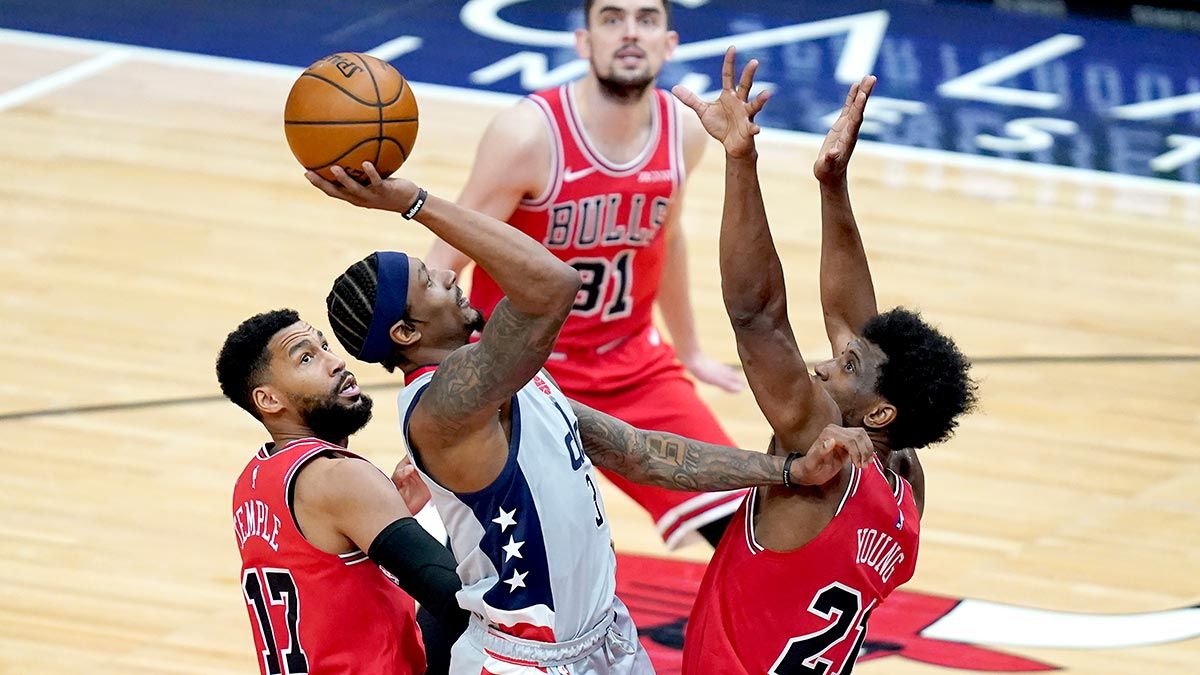 Wizards: Westbrook was held out because the Wizards were playing for the second time in two days. Coach Scott Brooks hopes to have the nine-time All-Star and 2017 NBA MVP playing on both ends of back-to-backs "down the road."

Bulls: F Lauri Markkanen is out two to four weeks because of a sprained right shoulder. Markkanen was hurt Friday at Orlando when he was fouled by Magic forward Gary Clark early in the third quarter. ... F Otto Porter Jr. (back spasms) missed his fourth consecutive game, and Chandler Hutchison (personal reasons) was held out of his second in a row, though he remains with the team. Bulls coach Billy Donovan had no timetable for Hutchison's return.

Wizards: They host Fred VanVleet and the Toronto Raptors on Wednesday.

Bulls: Will host Zion Williamson and the New Orleans Pelicans on Wednesday.