WASHINGTON — Bradley Beal shot 9 for 9 in a 21-point third quarter en route to scoring 33 in all, and the Washington Wizards beat coach Gregg Popovich and the Spurs, 138-132, on Wednesday night (Thursday, Manila time) for San Antonio's seventh consecutive loss.

It is the Spurs' longest stretch without a victory since they had a pair of droughts that lasted seven and eight games in 1996-97, the season before they drafted Tim Duncan, who was on hand for this one as an assistant to Popovich.

Davis Bertans, acquired by Washington from San Antonio in the offseason, scored 21 points, and so did Ish Smith for the Wizards, who came into the day with a 3-8 record, the worst mark in the Eastern Conference. 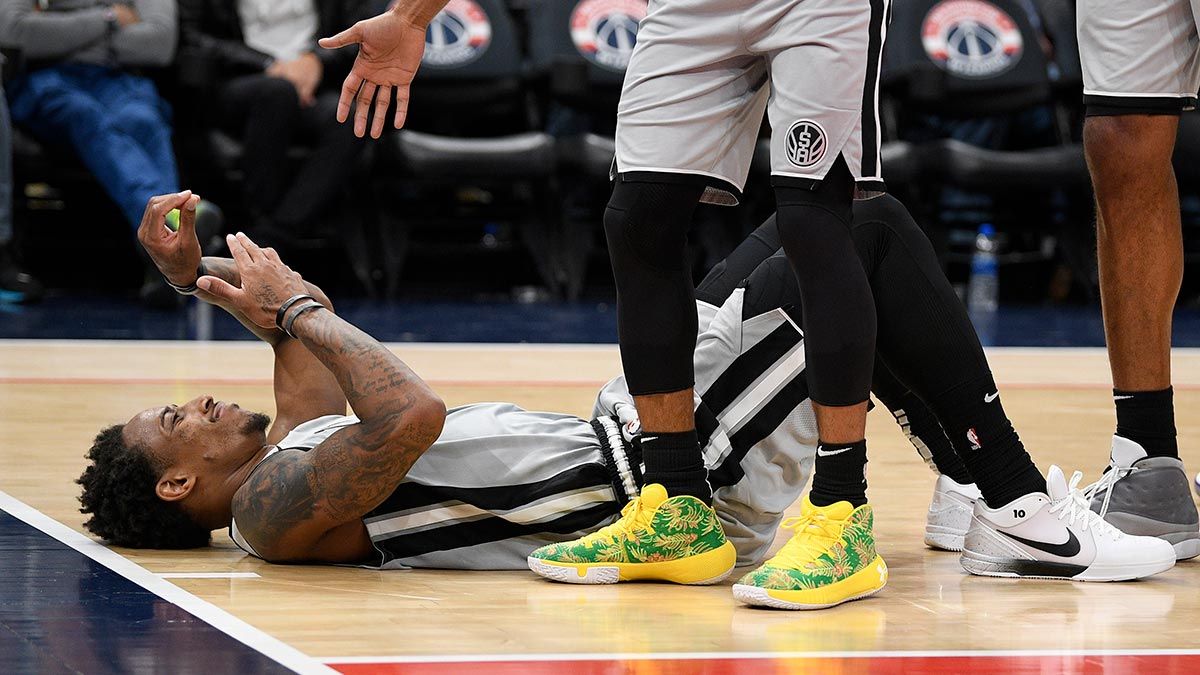 DeMar DeRozan scored 31 for the Spurs, but he missed two free throws with 9.9 seconds left and San Antonio down 136-132. Rudy Gay grabbed the rebound after the second attempt, but missed a jumper.

The Spurs fell to 5-10, despite being ahead 69-63 at halftime and having eight players score in double figures.

This was the 10th consecutive time — and 11th in 12 games this season — that the Wizards gave up at least 60 points in the first half. 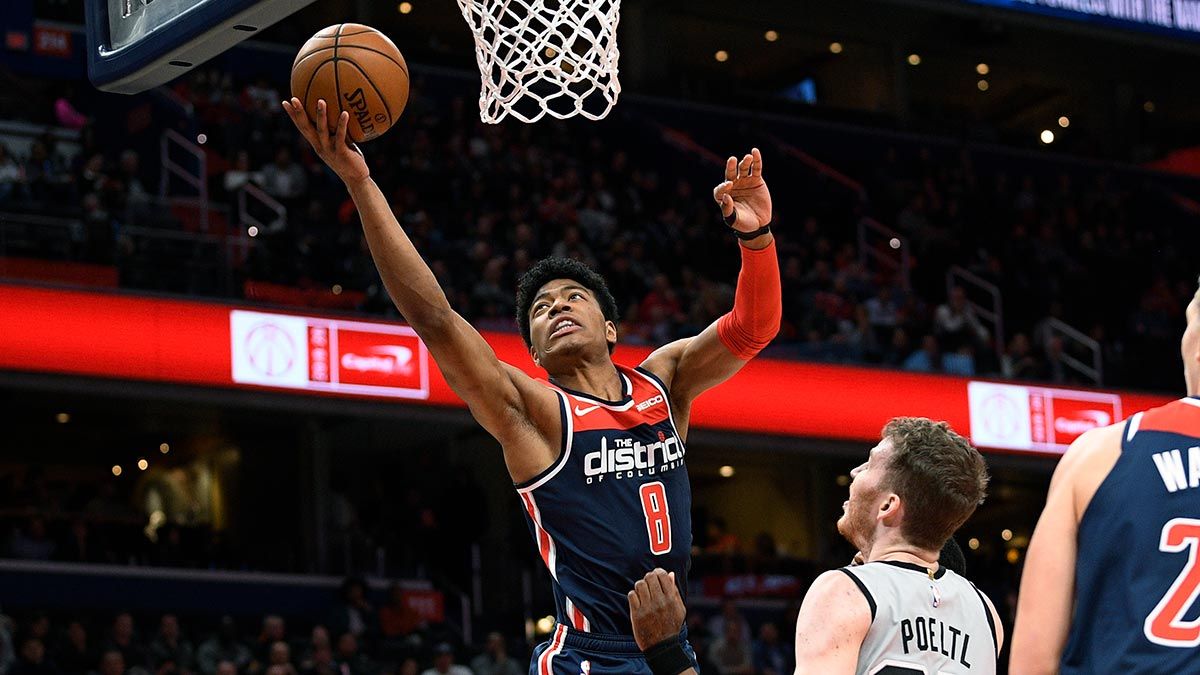 San Antonio stretched its advantage to 10 points before the Wizards moved out front with a 22-3 spurt over about 5½ minutes in the third quarter.

That put the hosts out front 94-85 on a 3-pointer by Bertans. Beal scored nine in that run.

Spurs: Bryn Forbes scored 19. Patty Mills made his first start of the season and began the night 6 for 6 from the field but missed his next four shots and finished with 16 points. ... Derrick White missed a game for the first time this season; he had a sore left foot. ... Dejounte Murray was used as a reserve after starting all 12 games he had appeared in this season.

Wizards: F Moe Wagner was called for a technical foul in the third quarter. ... Smith's only other double-figure scoring game this season also came against the Spurs. ... Recalled F Admiral Schofield and G Justin Robinson from the Capital City Go-Go of the G League.

Before a game between two teams that have a female assistant (San Antonio's Becky Hammon and Washington's Kristi Tolliver), Popovich was asked about the possibility of a female head coach in the NBA. His answer: "There's no difference between a woman who knows the game and a man who knows the game. It's just another prejudice that probably has to be overcome — just like a lot of other prejudices in the world have become less and less as people pay attention to them. It's a process. It doesn't happen quickly. But I think the more women there are, obviously, it becomes more commonplace and the rule, and it will depend on an organization realizing that there are women that can do this. Every woman can't; every man can't. The point is that there's got to be enough to choose from."

Spurs: At Philadelphia on Friday.