THE Boston Celtics are beginning their offseason with a shakeup of the front office and coaching staff, with team president Danny Ainge stepping down and coach Brad Stevens moving into the front office, a person with direct knowledge of the moves said on Wednesday.

Celtics staff were informed of the moves Wednesday morning, said the person who spoke to The Associated Press on condition of anonymity because the team has not made any announcements publicly.

ESPN and The Athletic first reported the Ainge and Stevens moves. 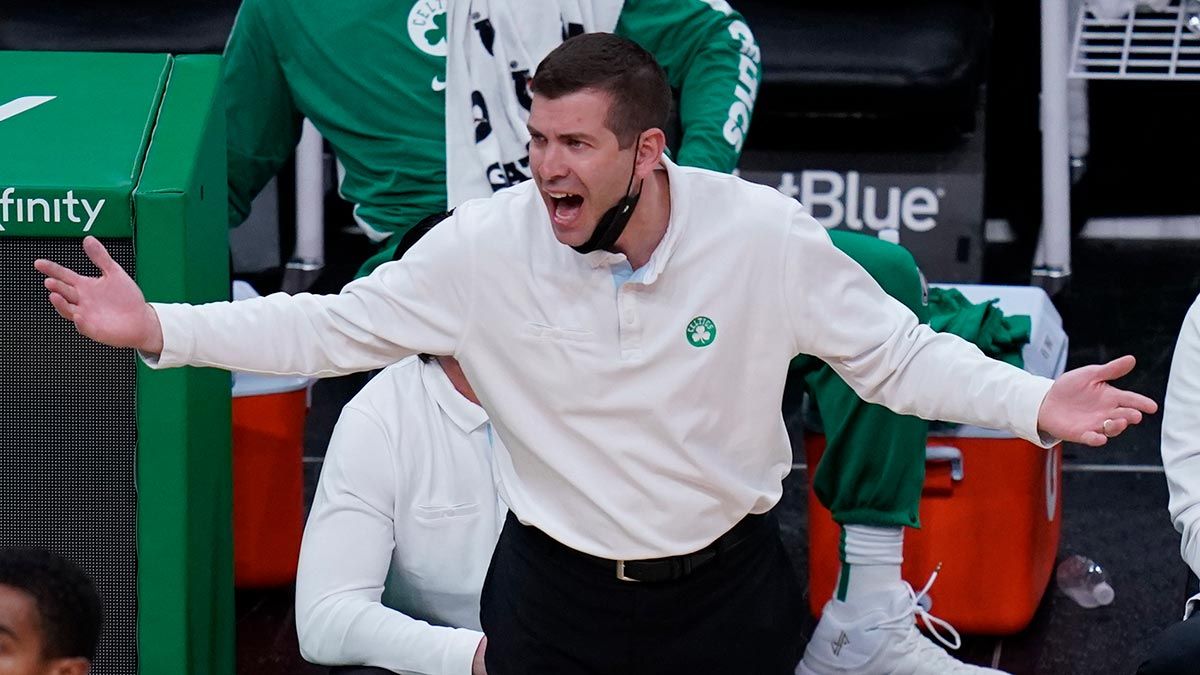 Boston’s season ended in Brooklyn, with the Celtics falling in a five-game first-round series against the Nets.

Ainge has spent the bulk of his NBA career with the Celtics, serving as the team’s president since 2003 and being part of the 1984 and 1986 NBA championship teams in Boston as a player. He was voted the league’s top executive in 2008, the year in which Boston won its 17th and most recent NBA championship.

Stevens spent eight years as Boston’s coach, taking the Celtics to the playoffs the last seven seasons and twice to the Eastern Conference finals. He is the fourth-winningest coach in team history, behind Red Auerbach, Tom Heinsohn and Doc Rivers.

Stevens did not allude to the looming moves in his final news conference following the loss in Brooklyn, though he pointed to Boston’s future.

“We didn’t play perfect basketball, but we showed a lot of growth in the past few weeks, both individually and at times collectively,” Stevens said. “And so, there’s stuff to build off of. But at the same time, the task is tall and if you want to be in the mix, then you’ve got to be better than we were.”

The Celtics struggled with injuries this season, needed to win a play-in game just to get into the playoffs and fell well short of the expectation of contending for a championship — especially after reaching the East finals in the NBA bubble last season and losing to Miami.

“You can improve through continued development and the right work ethic and doing a good job with the developmental stuff,” Stevens said.

“Then, obviously, there is the ability to acquire people. This team that beat us is a very good team. There are very good teams across the East and we have to get better. We never got a true look at this team this year, but I think we have enough information that shows that we need to get better.”