Rudy Gobert added 12 points and 15 rebounds for the Jazz, who overcame an early 12-point deficit by outscoring the Hornets 39-22 in the second quarter to take control of the game.

Utah shot 26 of 50 from 3-point range, with Mitchell chipping in with five 3s.

Rookie LaMelo Ball was terrific in the loss with a career-high 34 points and eight assists for the Hornets, who lost to both conference leaders this week following a three-game winning streak. It was the first 30-point game by a Hornets rookie since Walter Herrmann in 2007. 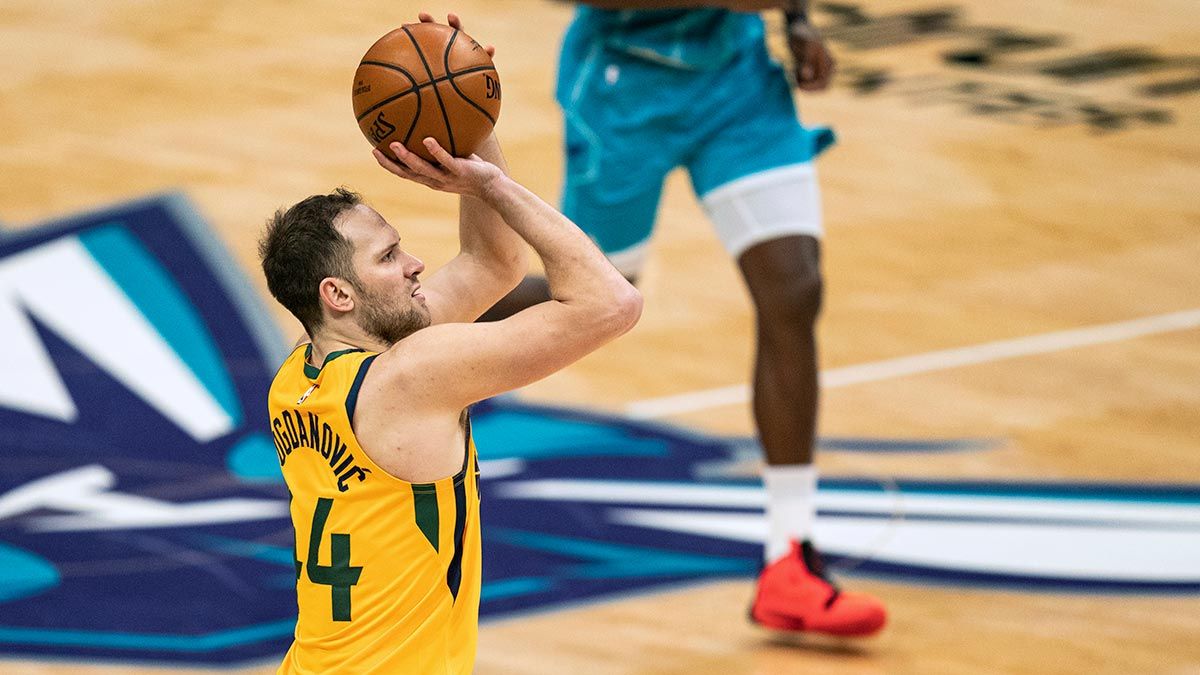 Gordon Hayward had 25 points and 10 rebounds for Charlotte.

The red-hot Jazz (18-5) entered the game with the NBA's best record and left no doubt about this one.

Utah led by 15 at halftime and pulled away in the third quarter behind Bogdanovic, who was 4 of 4 from 3-point range during one stretch, helping the Jazz build a 93-70 lead.

The short-handed Hornets cut the lead to nine with about three minutes to play in the fourth quarter, but Bogdanovic extinguished the rally with his sixth 3-pointer of the half with 1:18 left to push the lead to 13.

Charlotte's Devonte Graham left the game in the second quarter with a strained groin and did not return. 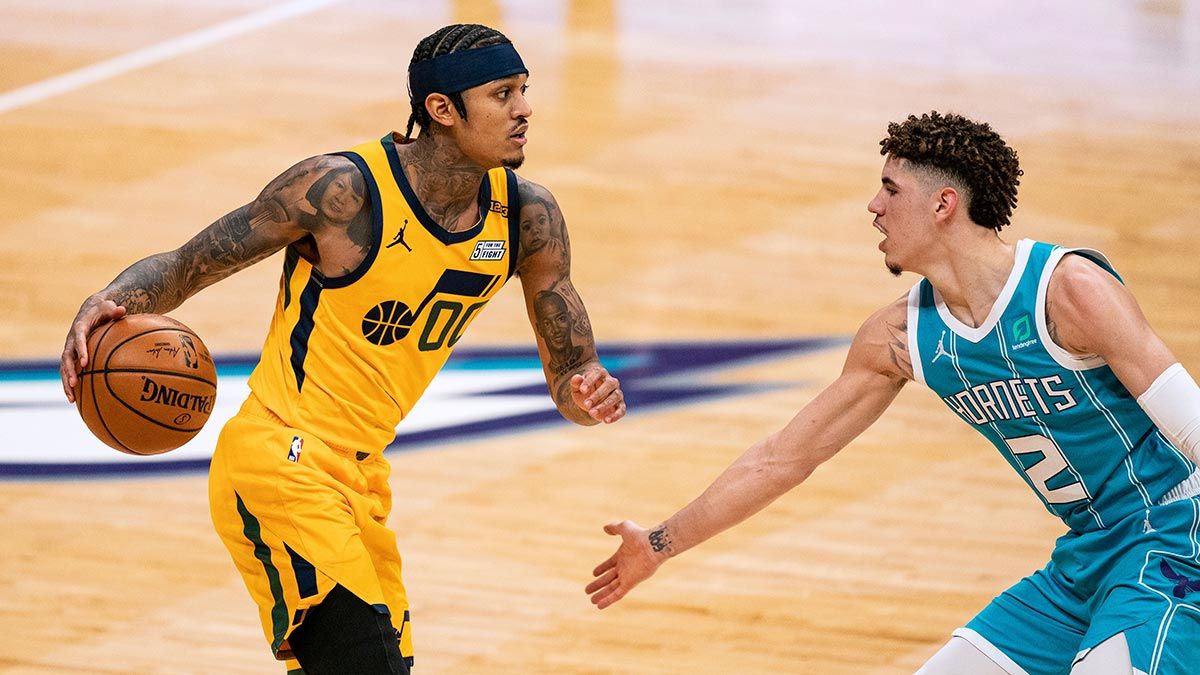 Jazz: Visit the Pacers on Sunday.

Hornets: Host the Wizards on Sunday.