With both teams chasing Memphis for the final Western Conference playoff spot, the Kings won for the fourth time in five games. De'Aaron Fox added 14 points and 11 assists for Sacramento, while Harrison Barnes finished with 20 points.

Hassan Whiteside led the Blazers with 19 points and 11 rebounds. CJ McCollum also scored 19, but Portland star Damian Lillard only managed 12 points on 4-of-15 shooting from the field. 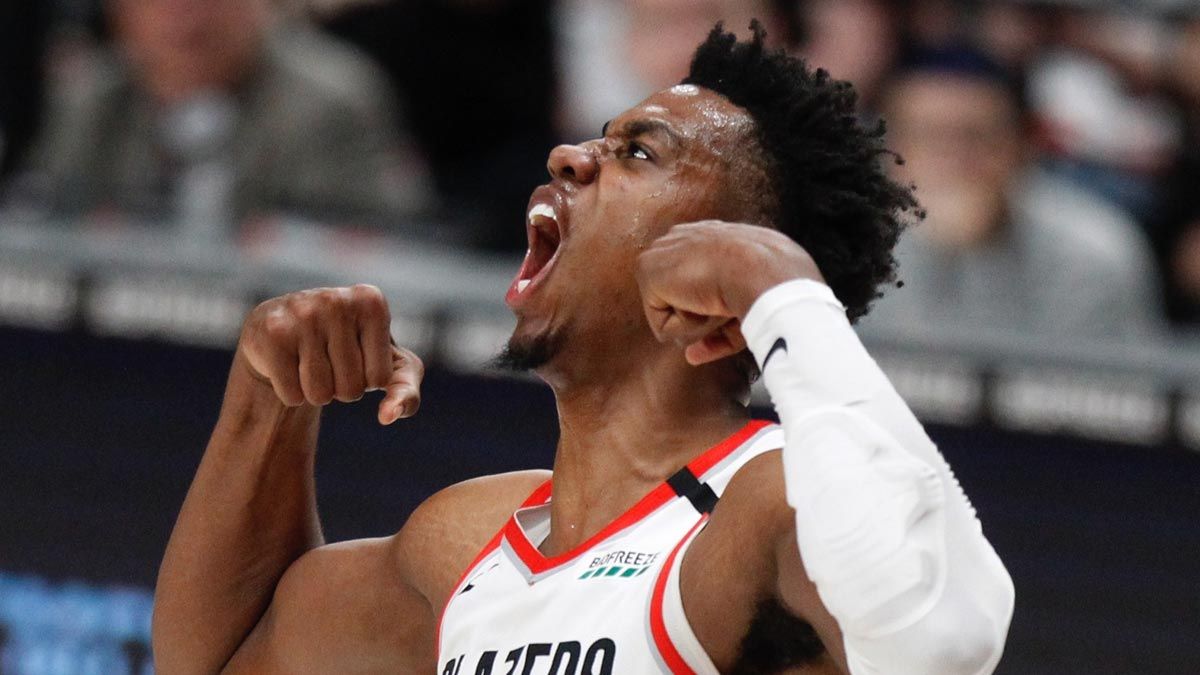 Bogdanovic carved up the Trail Blazers early, racking up seven assists in the first quarter. Hield had 14 points to help the Kings to a 77-54 halftime lead.

Part of what fueled Sacramento was sloppy play from the Blazers as they turned the ball over seven times, helping the Kings score 17 fast-break points in the first half. Bogdanovic hit a 3 to close the half, and Sacramento's 77 points were a season high for any half this season.

Lillard made his first basket at the 6:15 mark of the second quarter.

Sacramento's Harry Giles caught a knee from Portland's Trevor Ariza in the groin area on the first play of the second half.

With 8:50 left in the third quarter, McCollum and Alex Len got into a physical altercation and had to be separated with the Kings leading 80-60. After a review, Len was called for an offensive foul for a screen and both players were assessed offsetting technical fouls. Although both players put their fists up, neither threw a punch and both players stayed in the game.

But the flareup did little to wake the Blazers as the Kings increased their lead to 25 before going into the fourth quarter with a 100-80 advantage. Sacramento went up by 26 in the fourth, and the Blazers pulled their starters with 5:46 left. 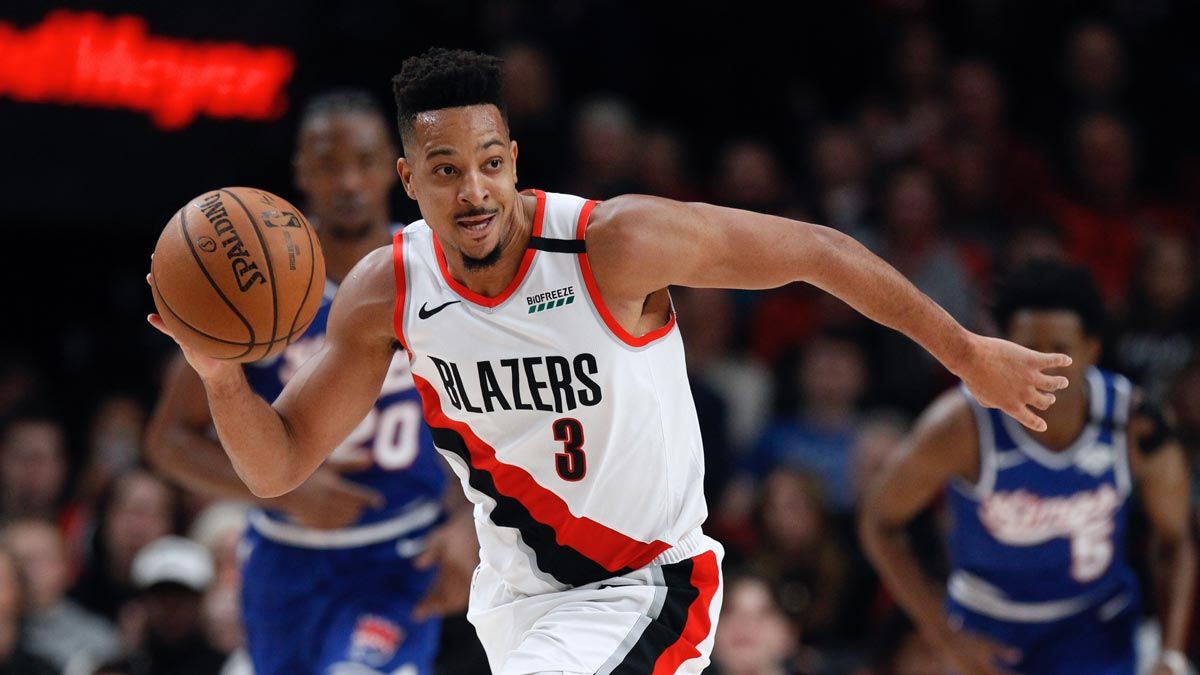 Kings: The teams hadn't played since consummating a trade in January. The Blazers got Ariza, while the Kings received Kent Bazemore, among other things. According to coach Luke Walton, Bazemore has given Sacramento an energy boost. "He's a big reason why we are having some late-to-midseason success," Walton said.

Trail Blazers: Almost a year since suffering a gruesome left leg injury, center Jusuf Nurkic is targeting a March 15 return. Nurkic was put through a workout prior to Saturday's game. "Before we get to the first game we will have a plan," coach Terry Stotts said.

Kings: Sunday at home vs. Toronto.