BILL Bayno believes Japeth Aguilar could have become the first-ever homegrown Filipino to play in the NBA had he been exposed to a high level of basketball at an early age.

The current Indiana Pacers assistant coach said he had a chance to work with Aguilar during his Ateneo days in the UAAP where he already saw his potential to become an NBA player.

“Japeth was a young kid that I’ve worked with Ateneo. He was 6-8, long, and had an NBA body,” said Bayno, a former head coach of Talk 'N Text in the PBA, on Friday during a coaching webinar organized by Hoops Coaches International and Blackwater consultant Ariel Vanguardia.

After leaving the Blue Eagles in the mid-2000s, Aguilar played for NCAA Division I school Western Kentucky in 2007. He then returned to the country to be part of Smart Gilas. 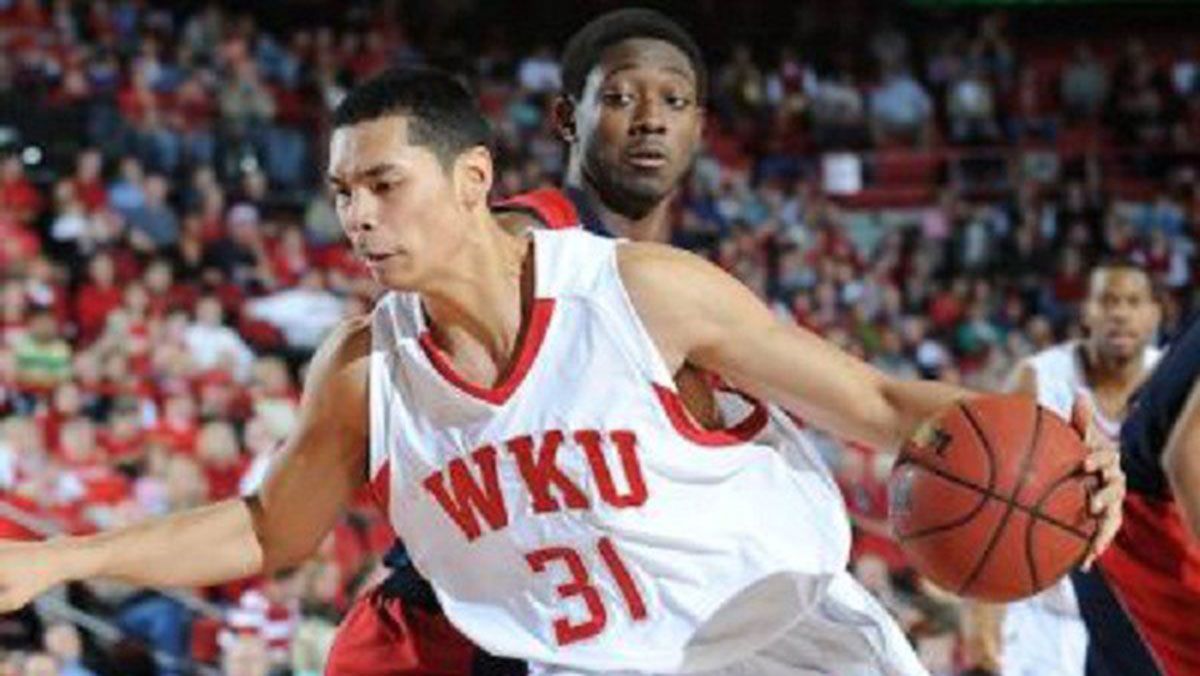 Aguilar pursued his NBA dream after his national team foray where he attended training camps in the United States. He was drafted 109th overall by the Santa Cruz Warriors in the G-League in 2012 but was cut shortly after.

Bayno felt Aguilar could have had a better chance of making it to the NBA if he had regularly played in the United States.

“If he were born and raised in the US, played against the best players every summer in high school, it might have sped up his development. I know he really had a good career over there but he was the first kid that I saw that is coming up,” said Bayno.

After his NBA bid, Aguilar returned to the Philippines where he eventually ended up with Barangay Ginebra. Last January, Aguilar had his finest moment as a PBA player when he captured the finals MVP in the Governors’ Cup after Barangay Ginebra claimed the crown at the expense of Meralco.

Years after Aguilar’s bid, another Filipino player is aspiring to reach the goal of becoming the first NBA player from the Philippines in Kai Sotto. Bayno sees similarities between Aguilar’s game and that of Sotto.

“Kai Sotto is similar to Japeth, he is just bigger. They are both big guys that play in the perimeter that can shoot. Let’s hope that he is the first one and if he is not, I think there is someone coming down the line. You are going to have a Filipino NBA player soon. I believe that,” said Bayno.