Joel Embiid had 20 points and eight rebounds for the 76ers, who improved to 11-4 in their last 15 games. Simmons finished with 16 points, a career-high 17 assists and 13 rebounds, while reserve Furkan Korkmaz added a career-high 21.

Andre Drummond had 27 for the Pistons, who have lost five in a row. Blake Griffin, who had missed the previous two games with knee soreness, scored eight points on 2-for-14 shooting. 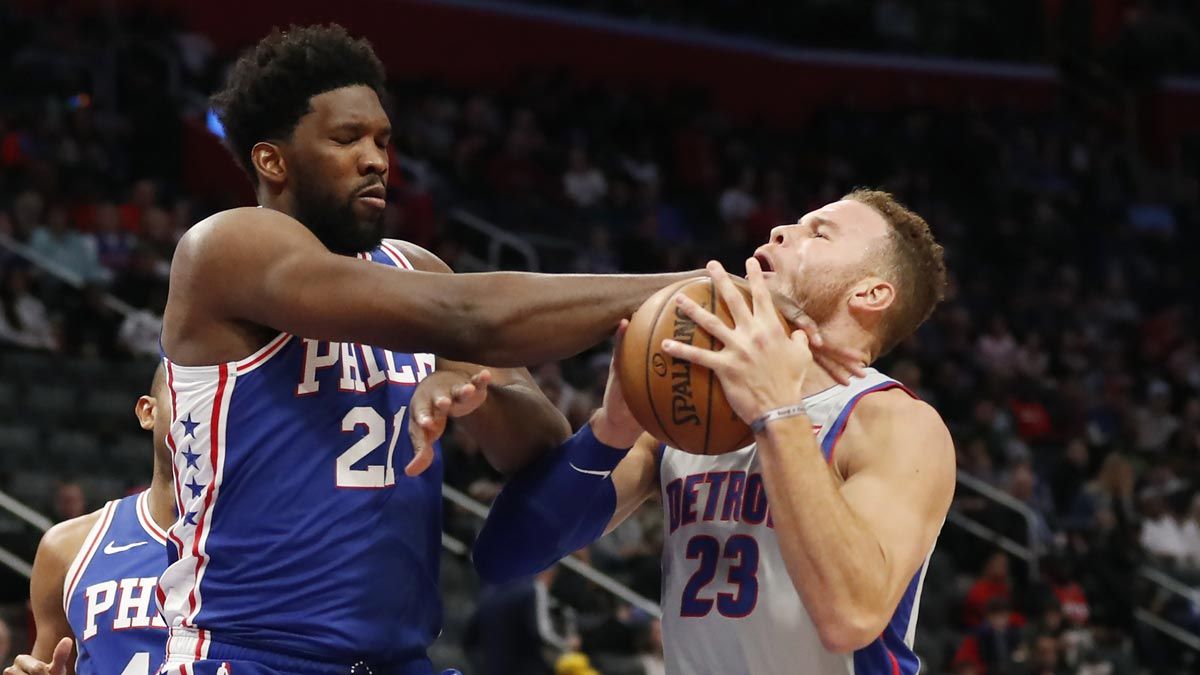 Korkmaz had 10 points in the third period to help the Sixers build a 10-point lead, but Derrick Rose's layup made it 94-86 going into the fourth.

Philadelphia forced three turnovers in the first four minutes of the fourth quarter and expanded their lead to 103-92. After that, its dominant rebounding kept the Pistons from getting back into the game.

Drummond sat out the first 8:42 of the game after missing shootaround Monday morning. It was the first time he had come off the bench since his rookie season. 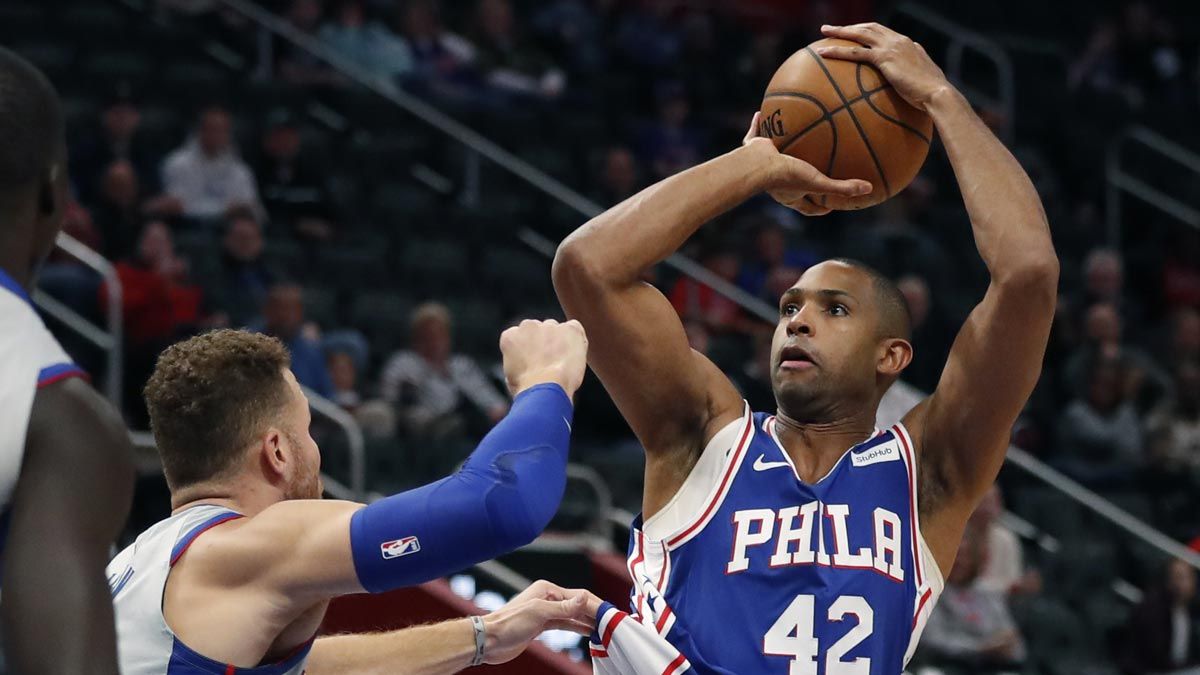 The Sixers led by as many as 12 in the first half, but Svi Mykhailiuk and Markieff Morris combined for 19 points to keep Detroit within 60-52.

Tim Frazier scored seven points in the first four minutes of the third, helping the Pistons tie the game at 65, but the 48-30 rebounding deficit was too much for Detroit to overcome.

76ers: The Sixers have beaten the Pistons five straight times and are 5-0 at Little Caesars Arena.

Griffin and Harris, who were traded for each other in Jan. 2018, had to be separated with 5:21 to play. Both players were issued technicals, just as Simmons and Wood had been after a third-quarter disagreement.