Joel Embiid also scored 26 points and Tobias Harris added 17 points and 12 boards for Philadelphia, which has the NBA's best home record at 25-2. Josh Richardson scored 17 of his 21 points in the fourth quarter.

Richardson nailed his third 3-pointer of the quarter to give Philadelphia a 102-94 lead with 4:44 left. Then he scored on a driving left-handed layup and made the free throw to complete the 3-point play, extending the lead to 11. His free throw made it 110-100 with 1:15 remaining after the Clippers cut the deficit to single digits. 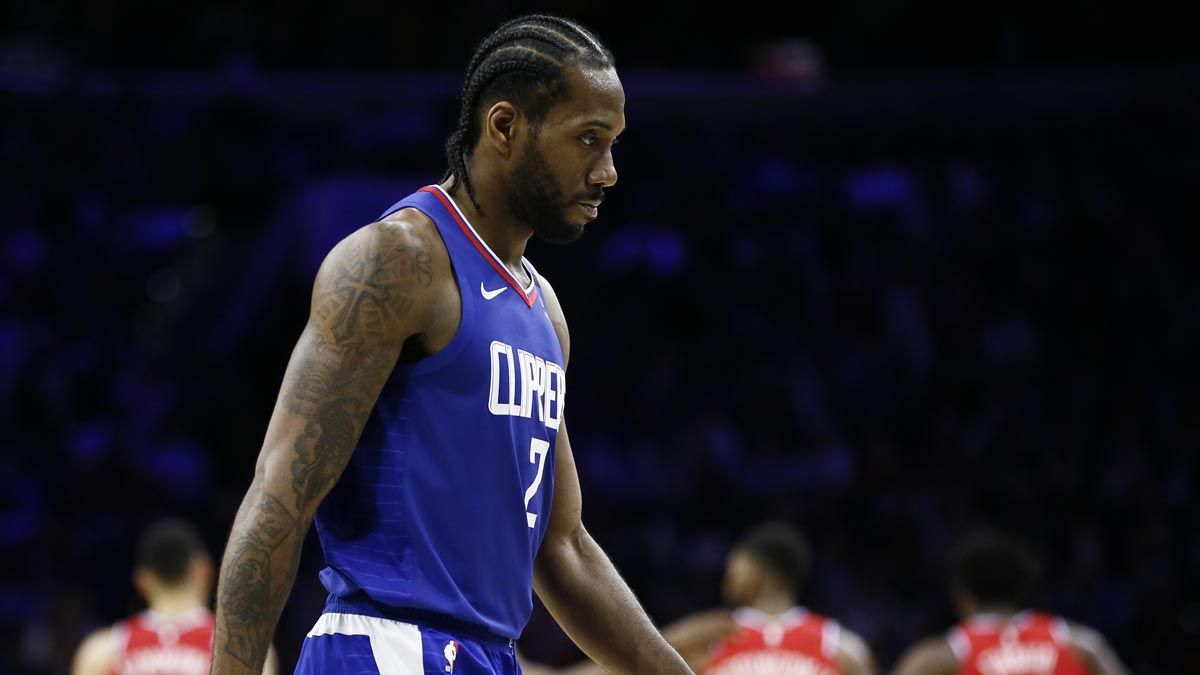 Leonard faced the Sixers for the first time since his quadruple-doink, buzzer-beater knocked Philadelphia of the playoffs last May. Leonard's shot gave Toronto a 92-90 victory in Game 7 and the Raptors went on to win the NBA championship.

The Sixers led by 12 in the second quarter after Embiid's reverse layup two minutes in, but the Clippers chipped away. Los Angeles closed out the half with a layup by Williams and pull-up jumper by Leonard to tie it at 54. 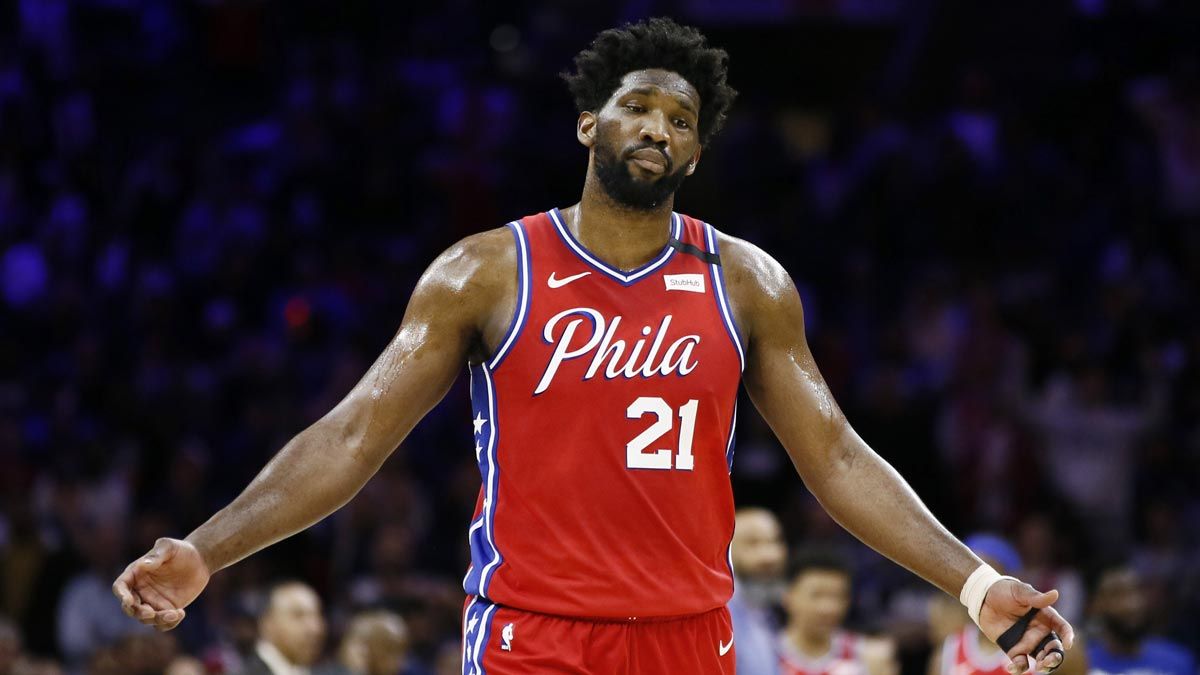 Embiid heard some boos mixed in with loud cheers when he was introduced. The All-Star center shushed the crowd and screamed an expletive following a shot Sunday after the team heard boos. He exacerbated the situation with a social media post Monday and a friendly exchange with Jimmy Butler, hinting he might join his former teammate who now plays for Miami.

But it was all love for Embiid in the fourth quarter after he and Marcus Morris got into a shoving match. Embiid did a shimmy for fans and got a loud ovation.

Clippers: Leonard was back in the lineup after sitting out a lopsided win over Cleveland. ... Guard Patrick Beverley missed his third straight game and sixth since Jan. 21 because of a sore right groin. ... The Clippers dropped to 1-2 with one game remaining on a four-game road trip.

76ers: Forward Al Horford came off the bench for the first time since his rookie season in 2007. Horford didn't score a point Sunday for the first time in 835 games. Furkan Korkmaz started instead and Robinson took Korkmaz's spot to begin the third quarter. Korkmaz had no points in 23 minutes after scoring 65 total in the past two games. ... Guard Alec Burks made his Sixers debut. He was acquired along with Robinson from Golden State for draft picks last week. 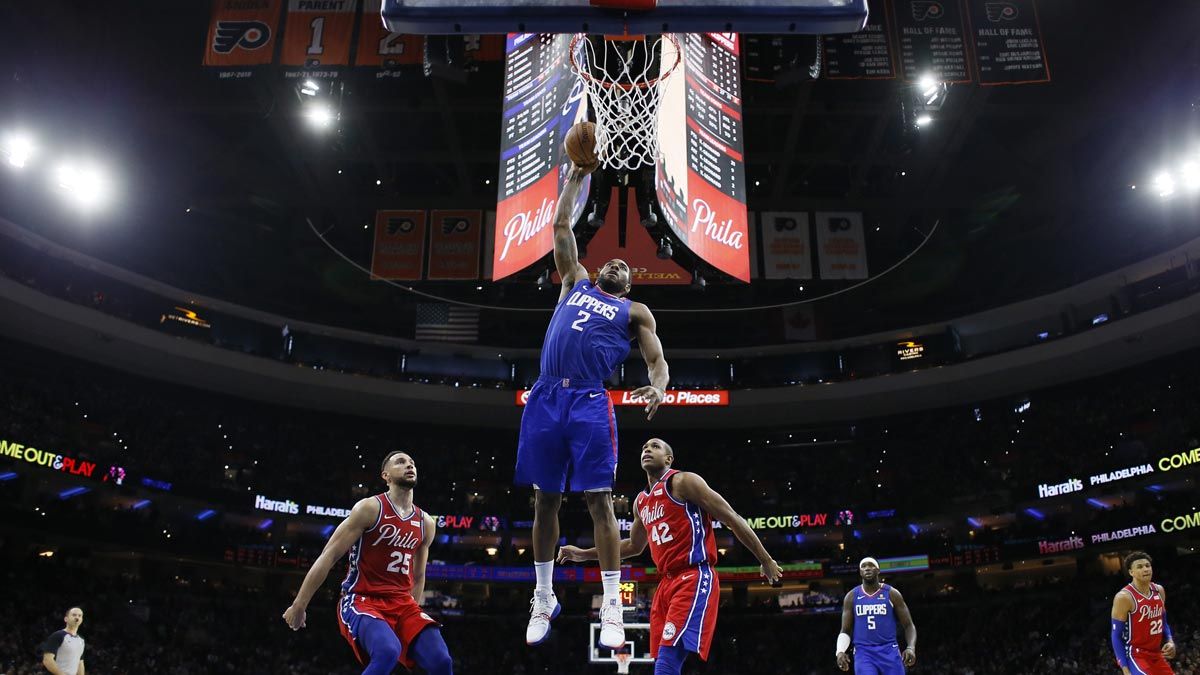 Clippers: At Boston on Thursday in their final game before the All-Star break.

76ers: Host Brooklyn on Feb. 20 after eight days off for the All-Star break.