The Knicks improved to 22-21, the first time they've been over .500 since Dec. 2. They have won five of six, but began the night in 10th place in the Eastern Conference.

Trae Young led Atlanta with 29 points, and Danilo Gallinari had 17. The Hawks have dropped five straight and nine of 11 to fall to 17-26. They began the night 12th in the East.

The Hawks, who knocked off New York in the quarterfinal round of the playoffs last year and advanced to the conference finals, have lost 10 straight at home.

Lou Williams' jumper pulled Atlanta within four at the 8:35 mark of the fourth and Williams followed over a minute later with a 3 that made it 93-91, but that was as close as the Hawks would get before New York's Evan Fournier drilled a 3 and hit a layup to push the lead to six.

Robinson had 14 points and 12 rebounds, and Fournier finished with 18 points. 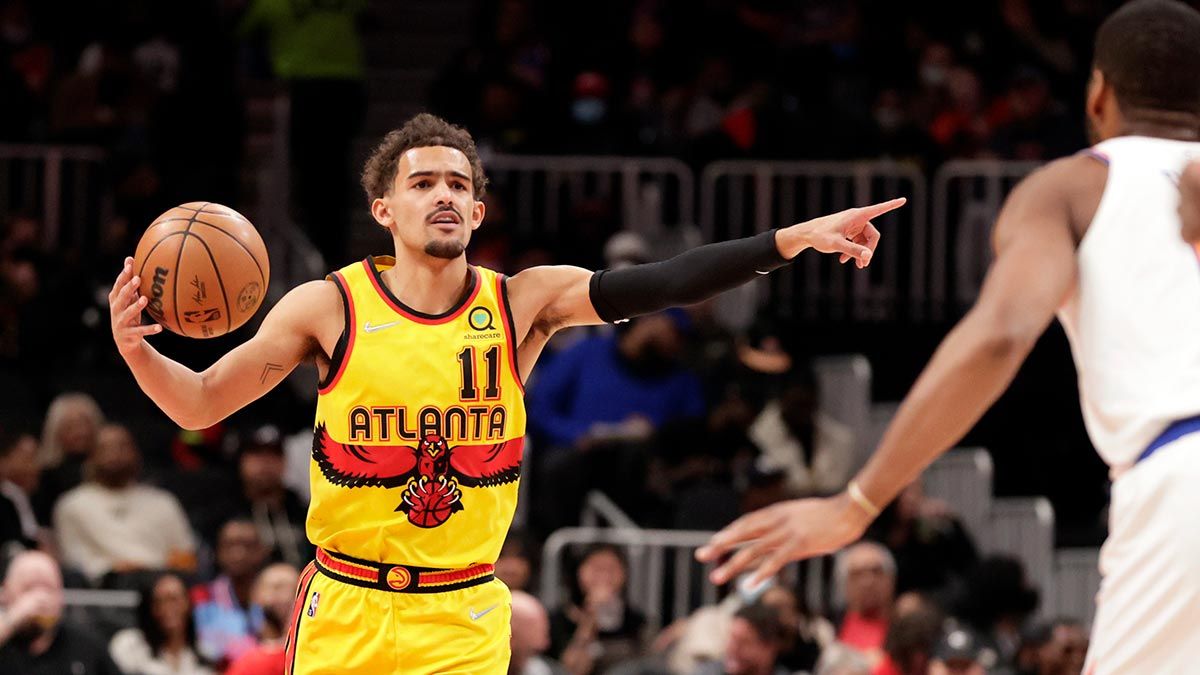 Knicks: F Cam Reddish, acquired from the Hawks in Thursday's trade, was out with a right ankle sprain. He watched the game from the bench. ... G Kemba Walker, sidelined with a sore left knee, did not make the trip. He has not played in the last eight games. ... Reserve C Nerlens Noel was not available because of a sore left knee. ... Randle had to leave the game briefly early in the first because of a shoe malfunction.

Hawks: Dropped to 2-11 in their last 13 regular-season meetings against New York. ... G Bogdan Bogdanovich was out with right knee soreness. ... C Clint Capela missed his fourth straight game with a left ankle sprain. ... Gorgui Deng G Kevin Knox, acquired in the Reddish trade, did not play.